'Lost Opera' returns to the stage 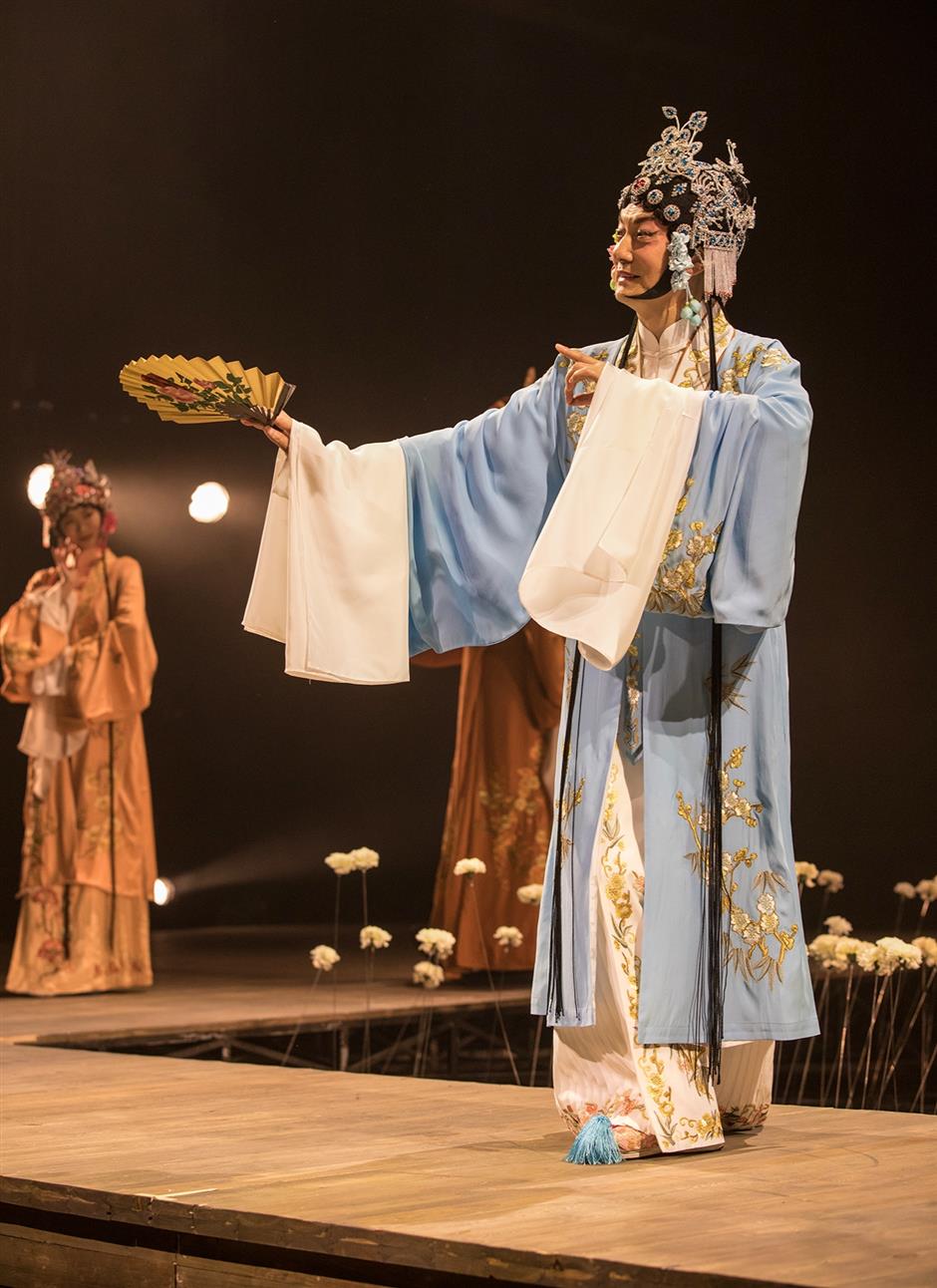 Kunqu Opera, one of the oldest forms of traditional Chinese opera, is featured in a play running at the Shanghai Dramatic Arts Center.

After 14 years, “The Lost Opera” returns to the stage at the Shanghai Dramatic Arts Center. It will run until Sunday.

The play is about Kunqu Opera, one of the oldest forms of traditional Chinese opera in existence, and Wu Yijiao, a fourth-generation inheritor of the Wu school. Although Wu has three children, none is able to carry on the tradition. The last but best disciple named Jinxiu takes responsibility but at great personal sacrifice.

The story is narrated by Wu’s third child, who melds memory with reality. Classic Kunqu Opera play “The Peony Pavilion,” a romantic tragicomedy written by Tang Xianzu in 1598, is featured in the show.

The script was originally written by Zhao Yaomin in 1996 for a film but eventually became a play which wowed the audience at the 6th Chekhov International Theater Festival.

The play, despite its strong Chinese elements, is directed by Russian Nikolay Druchek. He replaces dialogue with physical performance, combining Kunqu Opera with modern body movements.

“I am familiar with the theme, which could happen in every nation in the world. All of us want to pass on our traditional art forms. What I don’t know well is the ancient Chinese culture but I am really interested in it,” Druchek said.

Since he began work on the script in 2004, Druchek has cut over 90 percent of the original lines.

The actors not only needed to learn Kunqu Opera but also how to play the bamboo flute.

“What we want to convey is more than Kunqu Opera,” said Zhao.