A friend's view of a sister city 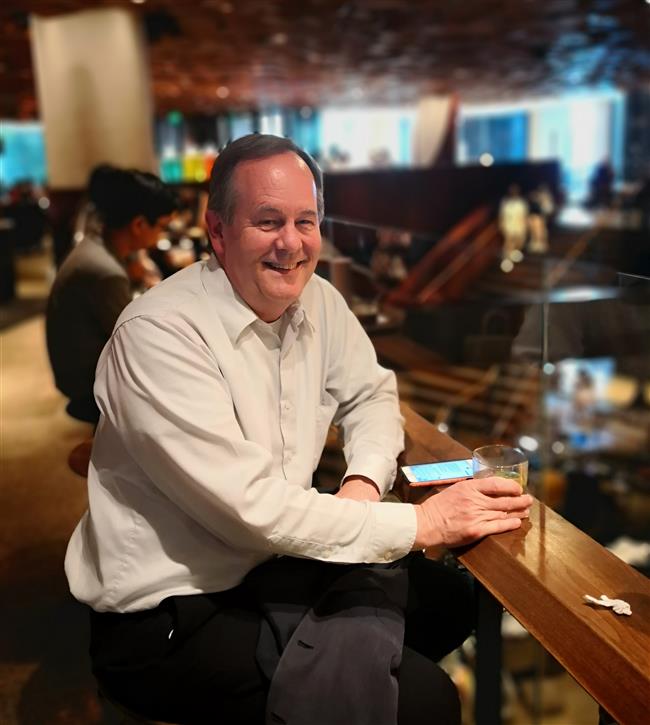 Mark Chandler chills out at a Starbucks in Shanghai.

As Confucius said: “Here come friends afar, exceedingly how happy we are.” Mark Chandler from San Francisco is truly an old friend afar to Chinese people who would welcome him at any time.

Chandler has a Chinese name, Chen Deli. The character “de” means both “moral” and “prestige” in Chinese. His latest visit to Shanghai for the Pujiang Innovation Forum in May was his 12th time in the city. His first was in 1993.

“The attachment to Shanghai has been a full 32 years,” says Chandler, who became involved in the city when he was a consultant to the mayor of San Francisco.

Shanghai and San Francisco became sister cities on January 28, 1980, a year after the formal establishment of Sino-US diplomatic relations. Soon after, the San Francisco-Shanghai Sister City Committee was founded in San Francisco with a focus on strengthening the connection of two cities.

Currently director of the international commerce and trade department in the mayor’s office, Chandler has witnessed many historic moments, including the Business Management Program (BMP), a talent-training and exchange project in the 1980s, as well as the World Expo 2010 Shanghai.

Since sister-city relations were established, more than 200 projects have been championed between the two. Communication and cooperation cover almost all fields, from economy, trade and technology, to culture and sports.

Most of Shanghai’s mayors have visited San Francisco, and almost all of their counterparts have had the opportunity to enjoy Shanghai.

“Among so many sister cities of ours, San Francisco and Shanghai is probably the most active pair,” said Chandler.

He considered the BMP project as one of the most impressive among a number of communication projects in the 1980s and 1990s, the peak period of connections between the two cities.

At that time, Shanghai has just begun opening up its doors and developing its economy. 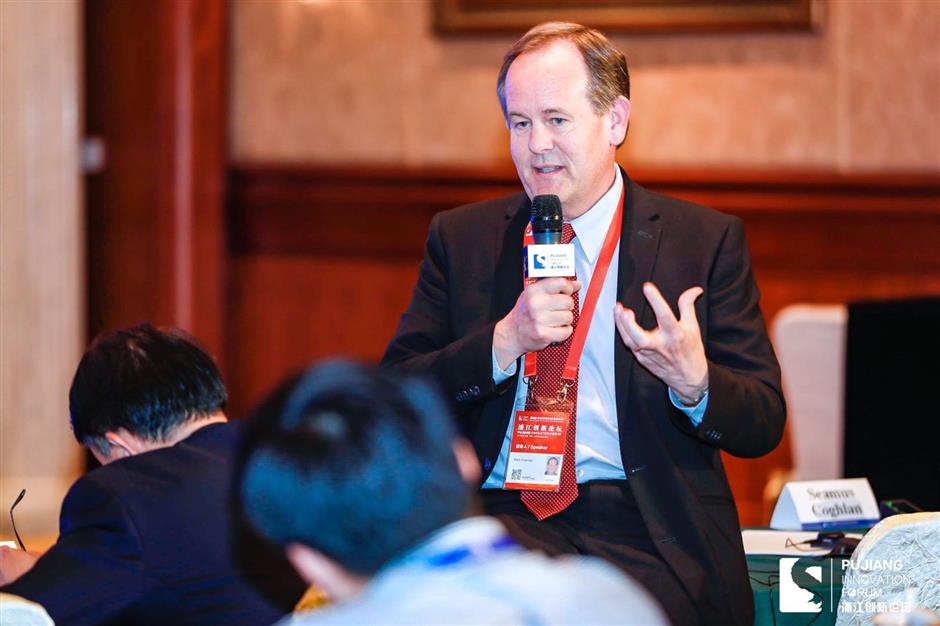 Mark Chandler delivers a speech at this year's Pujiang Forum.

“The two cities knew little about each other especially under the limited conditions of transport and technology. Those communication projects definitely made the distance closer and closer,” Chandler said.

BMP, the exchange project, was launched in early 1980 on the initiatives of both Wang Daohan, the then mayor of Shanghai, and his San Francisco counterpart Dianne Feinstein.

In the project, participants selected from industries that included international trade, finance, medicine and hotel management were sent to San Francisco for a professional training program that lasted two years or more. They took courses at local universities while working as interns at local companies or official departments.

Between 1984 and 2009, 103 people from Shanghai participated in the program. Many went on to contribute to the development of Pudong.

“In the early years of the project, many Chinese participants knew little about the Western economic or social system, but later on they grew to be excellent managerial talent, involved in many important aspects of China’s economic reform including the construction of the Pudong New Area, and many of the country’s industries,” said Chandler.

The greatest value of a sister city is in building strong bonds between people and institutes, beyond the connection between governments, Chandler said.

In the 1990s, Shanghai Week and San Francisco Week were held in each city.

Among cultural exchanges, a soccer team from San Francisco visited Shanghai to play a friendly match in 1998. And Tan Yuanyuan, who was born in Shanghai, is currently principal dancer with the San Francisco Ballet.

The sister-city relationship provides opportunities for exchanges and broadens the views of people in either city. Cultural barriers have been broken down from arts, sports to commerce through plenty of programs over the four decades, Chandler said.

“Looking back to the past years, with the harsh beginning, communication and connections became more and more frequent and popular,” he added.

China took part in both of San Francisco’s World Expos last century, while San Francisco Week was held at the Shanghai Expo in 2010. 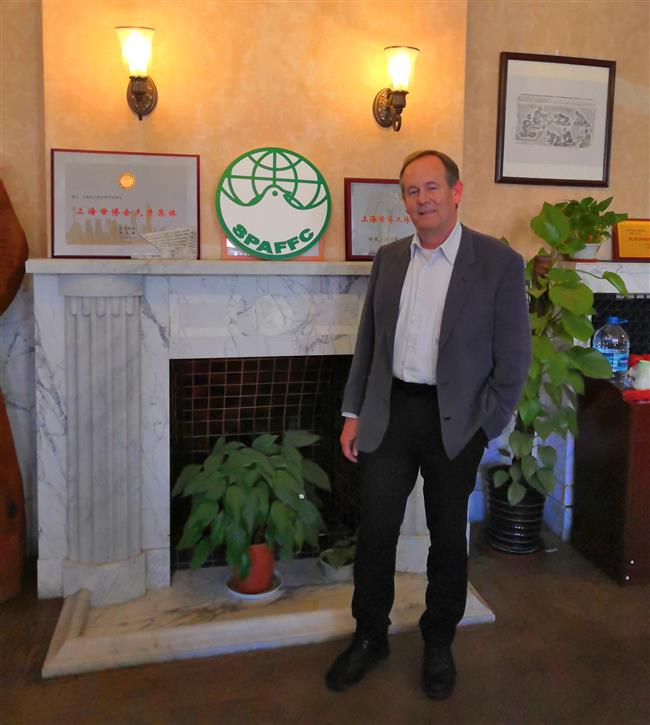 “The experience of Shanghai Expo was wonderful for San Francisco,” Chandler said.

A team of around 300 people from San Francisco flew in for San Francisco Week from June 17 and 25 in 2010. The delegation consisted of officials, performers, educators and representatives of industry and commerce.

The performers from San Francisco included Chinese, Americans, Africans and a dance troupe from Hawaii, demonstrating the city’s inclusive culture.

“San Francisco Week presented the outstanding friendship between the two cities once more,” said Gao Zhansheng, who was China’s consul general in San Francisco at the time.

“Shanghai is definitely one of the best of many cities around the world I have visited. This is an efficient and friendly city. As an American, I found it more convenient to live here,” Chandler said.

Recalling his first impression 26 years ago, Chandler used the word “quiet” three times to describe the Pudong area, the Bund and the nightlife.

Since then, he noticed rapid development and huge changes every time he returned.

Looking to the future, Chandler says the economy will still be the focus of relations in future.

“Cooperation in the food and beverage industry has big potential,” he said. “Revolutionizing the way to grow the economy is at the very heart of the vision of globalization.”

Enhancing communication between young people in the two cities will also be the focus of future relations, he said.

Chandler is confident about the future of Sino-US relations.

“Although the two countries have friction now, the bond between each other will never be broken. We are at a critical juncture and will always shine the light toward a brighter future,” he said.