Moon probes carry us beyond imagination

“The horizon here is very, very stark. The sky is pitch black, and the earth — or the moon, rather — is quite light. And the contrast between the sky and the moon is a vivid, dark line ...” said astronaut William Anders, describing what he saw out the window of the Apollo 8 moon mission.

That historic mission that put the first men on the moon is being resurrected in the public mind in July on the 50th anniversary of man’s then most daring exploration of space.

The legacy of the mission has been enormous. Some 850 pounds (385.5kg) of rock and soil from the moon was collected, much to the thrill of geologists. Mankind’s understanding of space and planet earth was enhanced with hundreds of high-resolution pictures. Some of the technology of Apollo is still in use today. 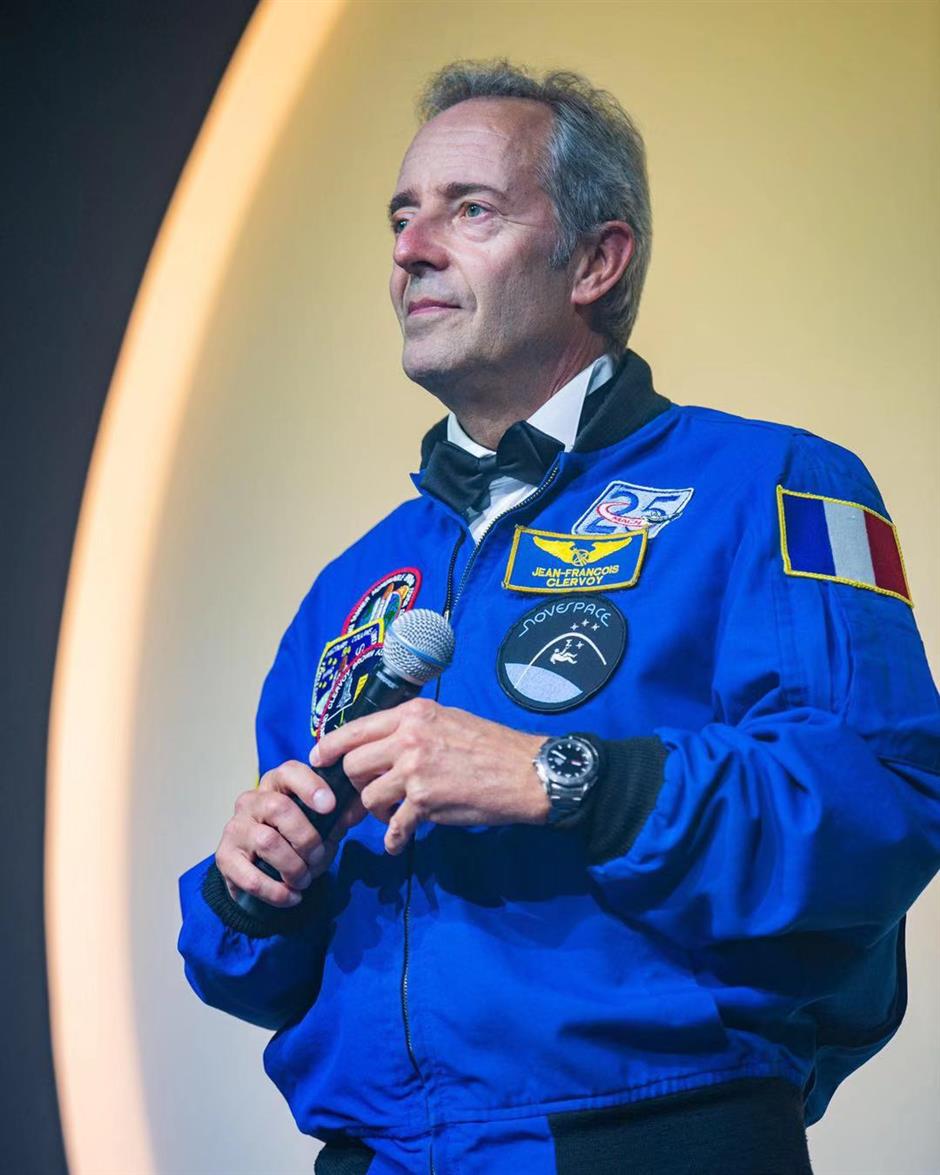 Jean-Francois Clervoy, a three-time veteran of NASA Space Shuttle missions and astronaut with the National Center for Space Studies in Cologne and the European Space Agency, shared his view of space odyssey with a Shanghai audience recently.

“The biggest achievement of Apollo project was not made in science, but how it inspired young generations of the US,” he said. “We can see many young kids were encouraged to become interested in science and choose to devote their lives to it.”

Of Clervoy’s three shuttle missions, one was to help fix the Hubble Telescope. He said nothing overwhelmed him in space because astronauts are so fully trained to deal with every situation.

“We were trained to solve emergencies, like what if the electricity shuts down or what to do in critical circumstances when you can’t find solutions in a manual,” he said.

Unknown, possibly critical situations lurk in every mission. In the 1970 Apollo 13 mission, a lunar landing was aborted after an oxygen tank in the service module exploded two days into the mission and the crew instead looped around the moon and returned safely to earth.

At one critical point, the crew has to perform a precise 14-second burn using an Omega watch one of the astronauts was wearing.

Nowadays, private companies are playing an increasing role in space exploration. What began as a rivalry between the US and the then Soviet Union has gone beyond governments. Private companies are competing with each other, with billionaire entrepreneurs like Richard Branson, Elon Musk and Jeff Bezos active in the game.

NASA is opening the International Space Station to tourists as well. According to CNBC, SpaceX and Boeing have been working with NASA to develop capsules that could fly astronauts to the station, with empty seats on board sold to space tourists at a cost of some US$52 million. 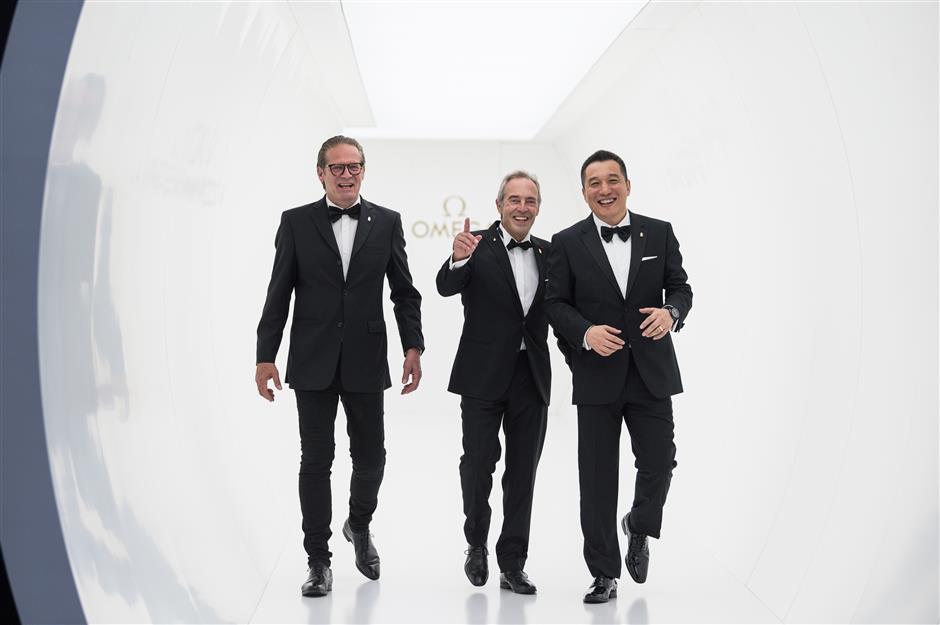 The Chinese government is also making efforts to encourage a commercial space industry, including private companies.

China had some 100 registered private companies in the commercial space industry at the end of 2018, according to Xinhua news agency.

In 2016, after Tiangong-2 returned to earth, President Xi Jinping urged those involved in aerospace to “seize the strategic opportunity and keep innovating to make a greater contribution to the country’s overall growth and to the welfare of mankind.”

Shifting politics can affect space exploration. Former US President George W. Bush announced that US would build a permanent space station on the south side of the moon. Then former US President Barack Obama stopped the project. Now US President Trump has said he wants to create a special force to fight wars in space.

Clervoy said the shifting sands are felt by European astronauts, who share a close partnership with NASA.

“China has released plans to send someone to the moon,” he said. “China has mastered all kinds of techniques to explore space, leading scientists to believe that landing someone on the moon again will happen.”

China is currently building its own space station, which is expected to be operational around 2022.

Clervoy said the next focuses in aerospace might be the recycling space waste and the physiological and psychological training of astronauts to withstand prolonged stays in space.