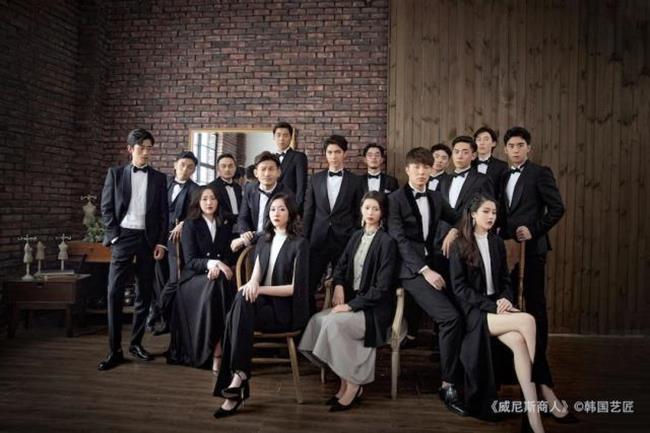 A Chinese production of William Shakespeare's satirical comedy "The Merchant of Venice" is on at the Great Theater of China in Shanghai.

Starring Chinese performers and directed by David Thacker from the Royal Shakespeare Company (RSC), the play is a joint production by the Shanghai Theater Academy and the British troupe, according to Show Life, a Shanghai-based theater alliance.

It is the sixth production of Shakespeare's masterpieces to grace Chinese stages under the RSC's translation project initiated in 2015, which aims to explore a new direction for Shakespearean translations and make them more suitable for modern dramatic presentation and audiences of different cultural backgrounds.

"The Merchant of Venice," written in the late 16th century, is recognized as one of Shakespeare's greatest comedies. The play sings in praise of humanity, love and friendship by unfolding the story of a merchant in Venice, Antonio, who has to default on a large loan provided by a moneylender named Shylock marked by his bloodthirsty and avaricious personality.

The show began on October 4 and will end on October 7, the last day of the weeklong National Day holiday.