One of the highlights of the opening days of the 21st China Shanghai International Arts Festival was a concert by Romanian soprano Angela Gheorghiu and the Concerto Budapest Symphony Orchestra at Gongqing Forest Park.

The opera superstar sang in an open-air concert in China for the first time. It was also her maiden appearance with Concerto Budapest, one of Hungary’s oldest ensembles, with more than a 100-year history.

Since 2007, the orchestra has been under the leadership of artistic director and chief conductor Andras Keller, who will also lead the orchestra for a concert at Shanghai City Lawn Music Plaza tomorrow.

Keller speaks very highly of Gheorghiu when talking about their collaboration.

“Angela Gheorghiu is not only one of the greatest singers in history but one who can deliver all meanings and emotions to everyone in a minute,” he said. “Her voice and musical personality are incomparably exiting and inspiring.” 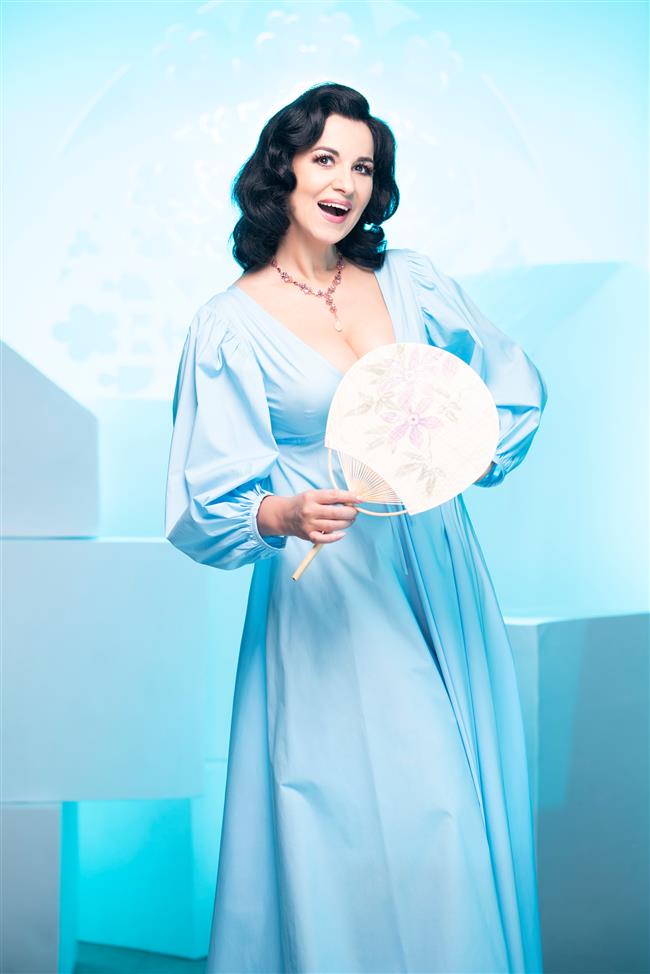 Shanghai Daily talked with her ahead of her performance in Shanghai.

Q: Can you share with us your expectations of performing in front of Shanghai audiences again, especially in an open-air setting?

A: I have performed in Shanghai several times. I have lost count. But I am very happy to be back in this beautiful city and to encounter the wonderful Chinese audiences again. I have sung in all the important concert halls here. This time is special because it’s my first open-air performance in Shanghai — in China actually. It is a nice extra touch of magic for the public! Since the very beginning of my career, I have done open-air concerts. They are part of my artistic life.

Q: How different is singing in open-air compared with singing in an opera house?

A: For me it will not be any different. No matter where I sing and no matter for how many people I sing, I am singing exactly the same.

Q: A lot of modern technology and multimedia are now installed in modern theaters. How do you feel about these new stage effects?

A: As long as the stage effects respect the libretto, the story and the plot of a staged opera performance, I am perfectly fine with them. For a concert, there could be thousands of possibilities. We artists have to adapt to new technologies but, at the same time, keep our performances at the highest level and show our respect for the music composed by genius composers. Music from another time is the most precious thing we have in art, and nobody should forget that. 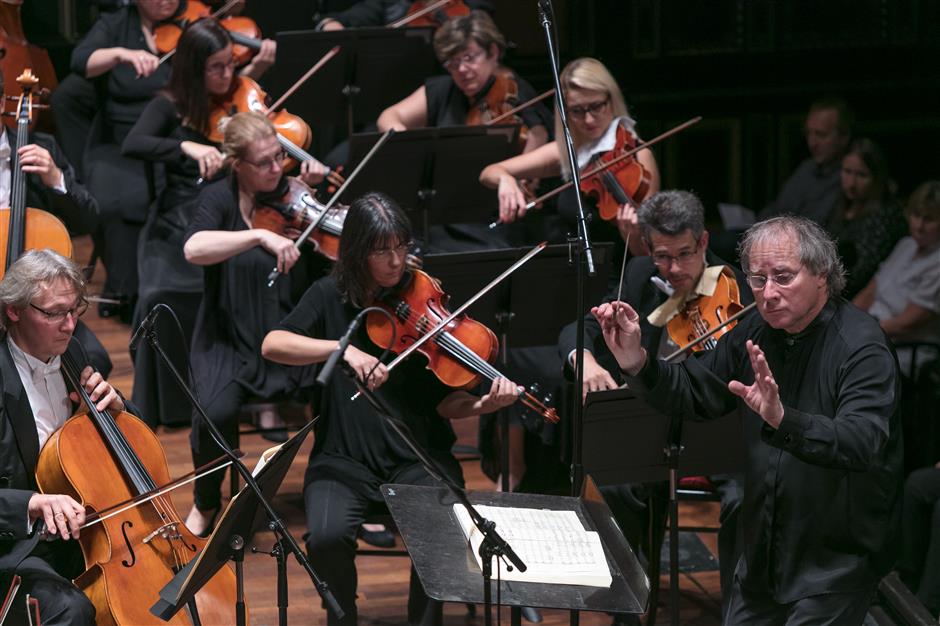 The Concerto Budapest Symphony Orchestra under the baton of Andras Keller accompanied soprano Angela Gheorghiu in her concert performance in Shanghai.

Q: What kind of role do you think opera plays in our modern world?

A: I know, or I wish, that opera music — and music in general — has a healing power for people. But this depends on the people listening. It depends on how each and every individual is capable of understanding and receiving music. After all, opera is a music genre that is less popular than other types of music. It always has been. But if you can bring this music to wider masses of people, that is great! Opera has the power of creating a magical, almost untouchable experience, and everybody should experience it. In the modern world, where everything is so fast and at times even superficial, people should take the time to open their hearts to this kind of music. They will not be disappointed.

Q: You started singing opera at an early age. Can you share with us what triggered your initial interest?

A: I have been singing practically since I was born. I knew from a very early age that I would sing opera. My voice, my vocalization was different, and people around me noticed that. I was born to sing opera! I can also say with certainty that opera chose me.

Q: Classic opera roles have been played with success by many singers of the past. How do you think you stand among them? Is there a different way you approach the classic works?

A: Everything I do, I want to put my stamp on it, with all due respect for the composer and librettist. It is my instinct that I always follow, and it has never failed me throughout my career. I want to be original, in every little detail and aspect of every role, musically and artistically. There is also a strong self-awareness of the importance of what I am doing on stage. It is not a simple job; it is a way of living. It is the best feeling in the world when I do something that leaves a strong mark, a real point of reference for the generations to follow.

When I am studying and creating a role, that score is mine only and I do not think about anybody or anything other than that score. I have studied alone since I was 18, without a professor or pianist. I understand everything about technique and canto, which gives me perfect freedom in creating characters around my voice, my taste and my soul. For the new generation, I have become a “must-see and must-hear opera singer,” and I am very proud of that. I hope that the new generations of artists will have the same chance to make opera music known to the public, at the highest possible level, as I did.