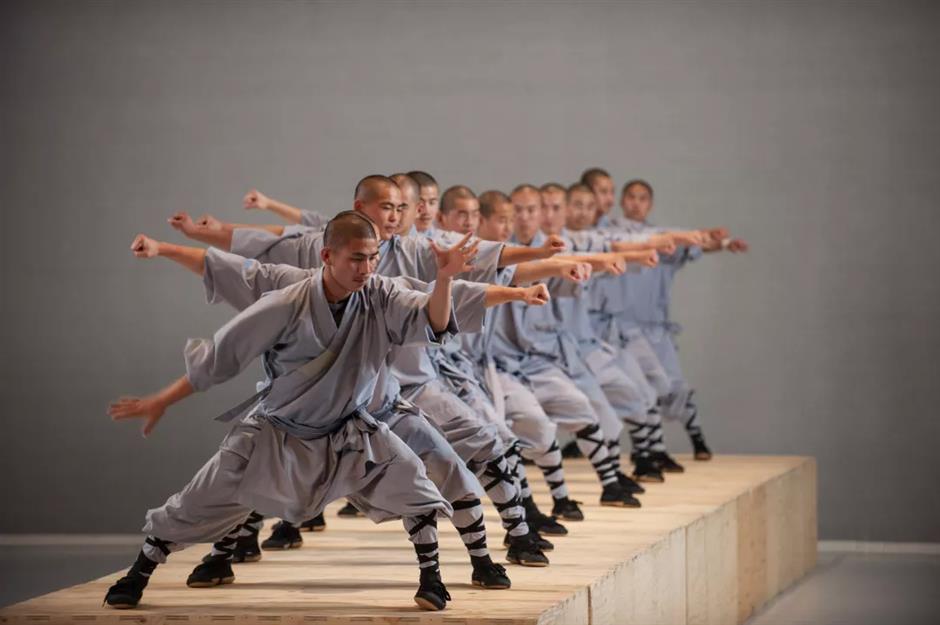 A scene from the dance work “Sutra,” produced by Sadler’s Wells

The signing ceremony marking the cooperation took place during the Shanghai Performing Arts Fair. The two theaters will start a three-year partnership dedicated to programming, supporting young artists, as well as artistic and cultural education projects.

“The cooperation between these two theaters will also promote the cultural communication and collaboration between Shanghai and London, China and the UK,” said Jin Lei, deputy director of Shanghai Municipal Administration of Culture and Tourism, at the reception celebrating the signing ceremony. 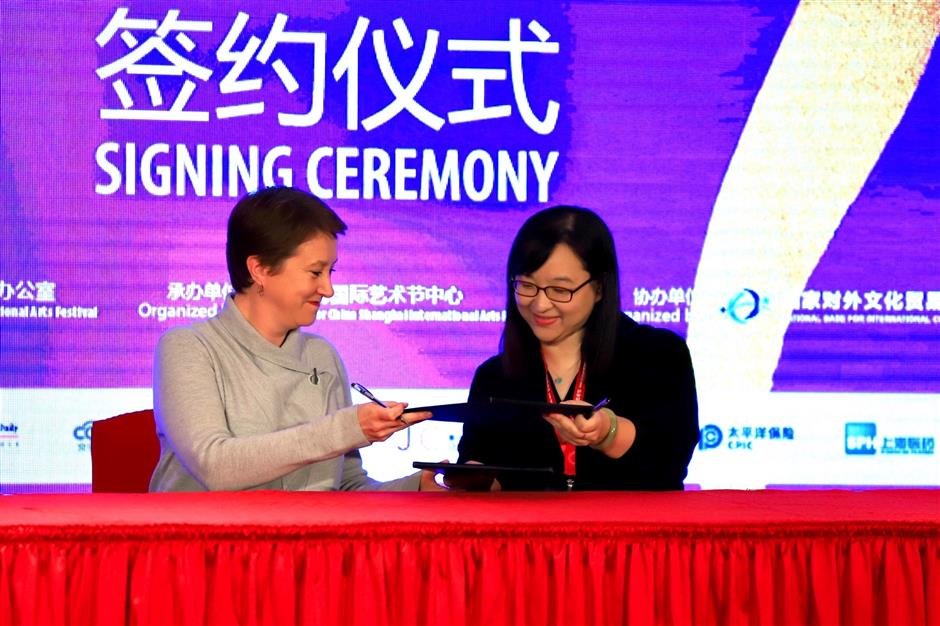 The dance work “Sutra” produced by Sadler’s Wells will debut at Shanghai International Dance Center Theater on November 8, marking the beginning of the cooperation.

Established in 1683, Sadler’s Wells is a world-leading creative organization dedicated to dance in all its forms. Since 2005, Sadler’s Wells has helped to bring over 170 new dance works to the stage.

As the only Chinese theater dedicated to dance, Shanghai International Dance Center Theater has gained its reputation as a cultural landmark in the city as well as a benchmark in Asian dancing field since its grand opening in 2016. It has introduced renowned international dance works from many countries such as the UK, Italy, Spain, the Netherlands and Japan.