While the former three remain favorites among out-of-town visitors, the last one is lesser known.

Tianzhu chopsticks are made from small-diameter bamboo grown on Tianzhu Mountain. They were once essential eating utensils for every household in Hangzhou. However, they fell into obscurity in recent decades due to the availability of mass-produced alternatives. 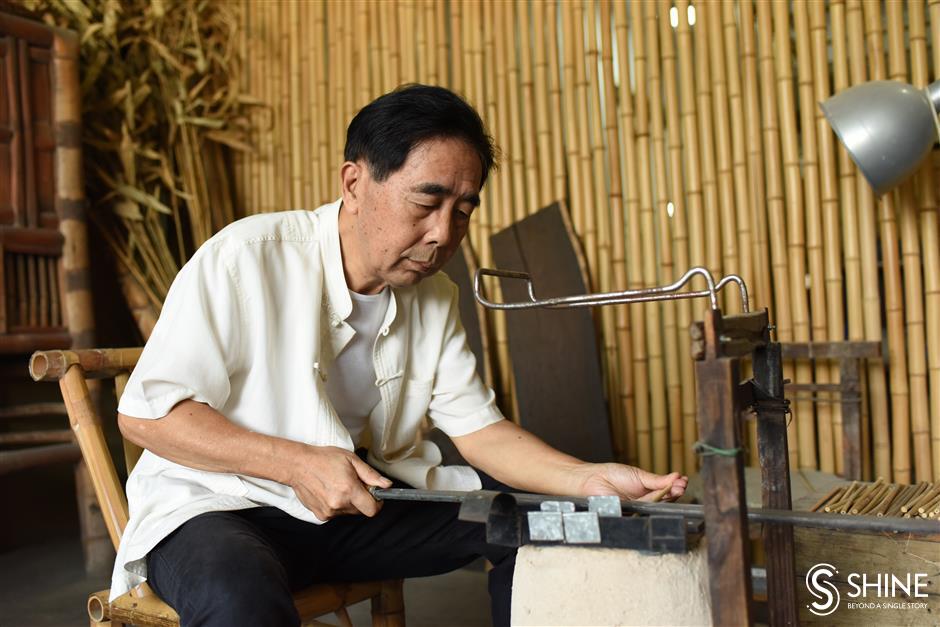 Wang Liandao, director of the Hangzhou Tianzhu Chopsticks Factory, makes chopsticks by hand at the workshop in Gongshu District. 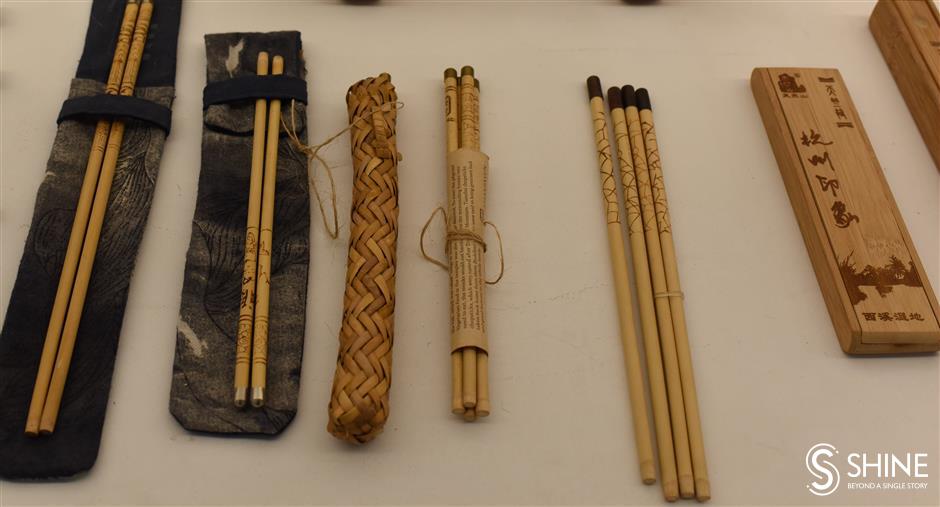 Nonetheless, 72-year-old Wang Liandao has invested his time and money into reviving these distinctive chopsticks and the culture behind them.

Shanghai Daily visited his workshop in Gongshu District. There, Wang still makes his chopsticks by hand, and often incorporates distinctive Hangzhou elements into his design.

“We don’t completely replicate the original production process. On the contrary, we adjusted our facilities to catch up with modern speed. Otherwise, Tianzhu chopsticks would lose their merit and popularity again,” Wang told Shanghai Daily.

After years of development, the factory has grown with a dozen workers, and is turning from deficit to profit.

In 2009, the chopsticks were officially listed as part of Zhejiang’s intangible cultural heritage. Wang was also named as a provincial-level heritage inheritor.

“We cannot compete with mass-produced rivals due to our higher costs and lower output. Therefore, Tianzhu chopsticks must be marketed as souvenirs and gifts geared toward tourists,” Wang said.

Some of Wang’s chopsticks are priced less than 10 yuan (US$1.4) per pair, while others are tailor-made sets for five-star hotels and time-honored restaurants.

“Our products are getting popular with hoteliers and the catering industry,” said Wang.

Out-of-town visitors can purchase a pair of their own from Wang’s outlet at 93 Qingchun Road.

According to historical documents, Tianzhu chopsticks originated in 1875. At that time, millions of pilgrims flocked to Tianzhu Temple on Tianzhu Mountain. But for hungry visitors, the temple lacked eating utensils.

Quick-thinking monks cut bamboo branches as simple chopsticks for pilgrims, who took them home since they believed that bamboo growing near the temple was blessed.

Thanks to environmental regulations, the local government bans people from cutting bamboo on Tianzhu Mountain nowadays. 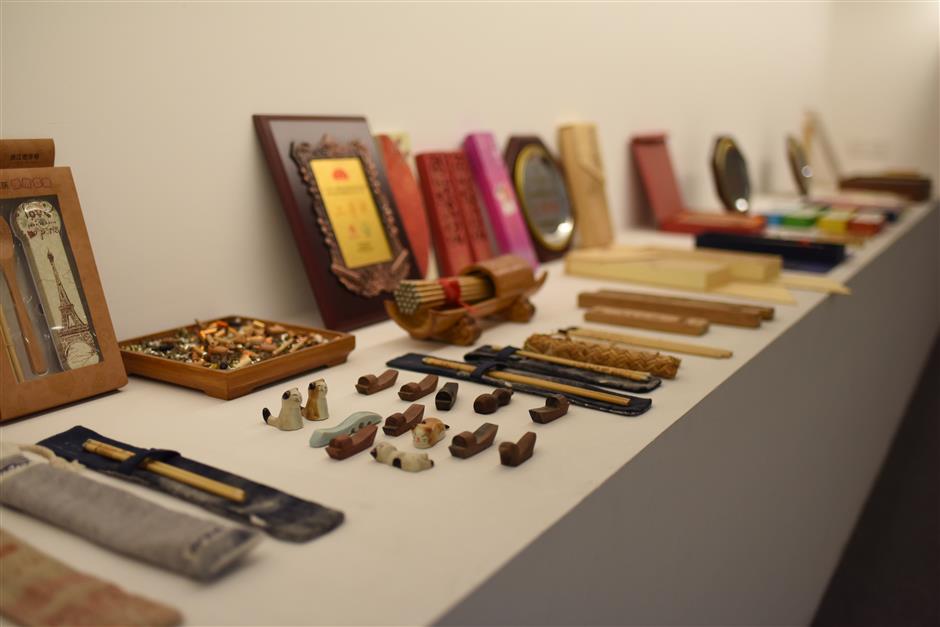 Fortunately, Wang has found the same type of bamboo in eastern Zhejiang, Jiangxi and Anhui provinces.

Bamboos are cut down in winter since they have less moisture during this period. The bamboos are then dried in a ventilated environment for several days.

After cutting, drying, washing, steaming, boiling, polishing, pairing and etching, the chopsticks are durable and all-natural.

“A pair of authentic Tianzhu chopsticks goes through more than 20 steps. Substandard chopsticks from rogue workshops are subject to mildew and are so coarse that they can scratch a diner’s lips or tongue,” said Wang.

In an added bit of eco-friendliness, Wang also turns unused bamboo into chopstick holders and figurines.