Celebrated Chinese pianist Wu Muye held a recital at the Shanghai Himalayas Art Center on Thursday for an audience of more than 2,000 people.

Wu performed Schubert’s "Impromptus," an adaptation of the famous song “My Country,” folk music of Hainan Province and his own original scores.

On Christmas Eve, Wu will also present a recital at the Shanghai Symphony Hall.

Born into a Beijing family of musicians, Wu spent his childhood in Hainan Province. Since he graduated from the music school of the Paris Conservatory in 2009, Wu has performed at important events and diplomatic occasions such as the G20 Summit and World Expo 2010 Shanghai. 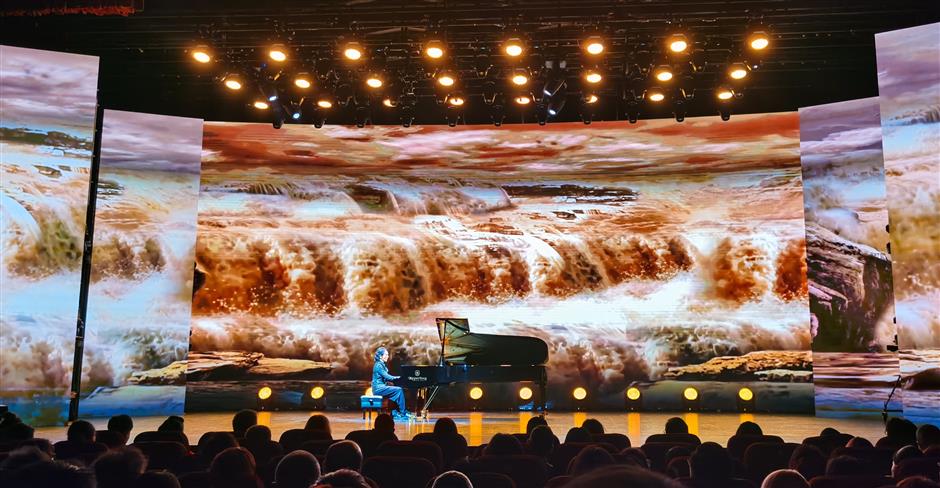