A 'Forbidden City' lies in Shanxi 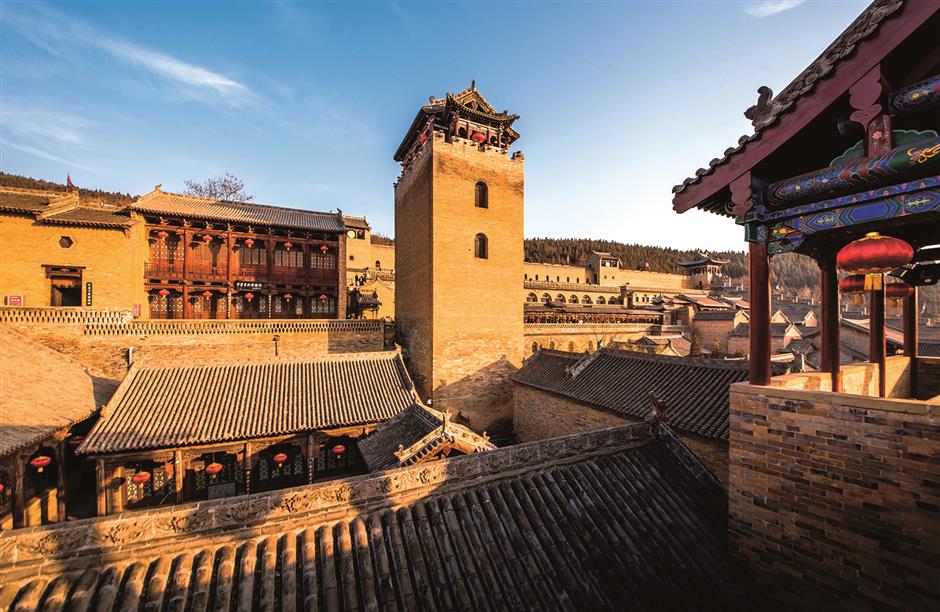 The House of Huangcheng Chancellor has a blend of both the Ming and the Qing dynasties (1368-1911) architectural styles.

Yellow walls and fortified ancient buildings line the slopes of the Phoenix Mountain in Shanxi Province. One might mistake The House of the Huangcheng Chancellor as an imperial palace, as Huangcheng literally means “emperor’s city.” The chancellor’s house used to be the home of Chen (1638-1712), tutor to Emperor Kangxi (1654-1722). It is said the name of the compound is derived from the emperor’s visits.

As an influential and respectable figure, Chen had served as the emperor’s chancellor for almost half a century.

He is described as “being as elegant as Fang Xuanling and Yao Chong,” both acclaimed Tang Dynasty’s (AD 618-907) chancellors, and “have the literary talent of Li Bai and Du Fu” — two distinguished poets of the Tang Dynasty.

The 36,000-square-meter walled estate is located in Jincheng County. The compound comprises of 16 siheyuan-styled courtyards and 640 rooms.

Legend says that Chen built the “Outer City” complex out of love for his mother who never got to see Beijing because she was too old to make the journey.

Thus, the architectural layout and style of the chancellor’s house emulates the Forbidden City in Beijing.

The chancellor’s house was originally constructed by the Chen family during the Ming Dynasty.

The Chen family came from humble beginnings as farmers before building their wealth through coal mining. The family started constructing buildings on the Phoenix Mountain in the 1440s.

Over the years, the House of the Huangcheng Chancellor became a cluster of residential buildings.

The family eventually became strong advocates for education and produced numerous bureaucratic officials, poets, scholars who got the degree of jinshi, successful candidates in the highest level of imperial examinations, and members of Imperial Academy. 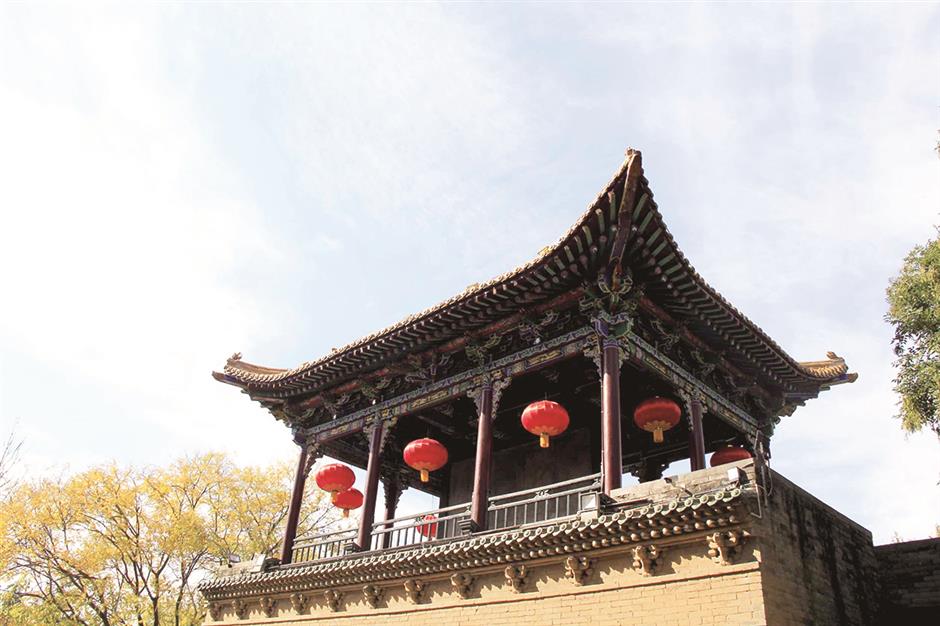 The architectural layout and style of the House of Huangcheng Chancellor emulates the Forbidden City.

The family of scholars took up the responsibility of compiling “The Kangxi Dictionary” with Chen as chief editor. The emperor wrote a couplet that now hangs on the stone portal praising the achievements of the family.

The stone gateway was built using a unique technique of stone carvings that imitates wood, and the sides of the gateway are decorated with couplets describing the merits of the Chen Family from the last five generations.

In 1633, the “Inner City” compound was castellated for Chen Changyan, Chen Tingjing’s uncle. The added fortifications served as refuge for inhabitants of the house during unrest under the reign of Emperor Chongzhen (1611-44).

One of the most distinctive military fortification in the “Inner City” is the Tower of Rivers and Mountains. The fortified tower’s entrance is only accessible via a suspension bridge on the second floor.

The towers have windows on the third floor to give an aerial view of enemies from the parapets and towers.

The “Inner City” runs along the north-south axis of the hill, facing downhill towards the west. Ancestral halls and temples as well as residential rooms were located in the “Inner City.”

It was further expanded by Chen Tingjing in 1703.

As compared to the “Inner City,” the “Outer City” lies on flat grounds against the entrance to the upper section of the estate. It faces the south towards the warehouses and shops.

The “Outer City” complex has a square layout to represent the Chen’s family respect for ritual.

Other areas of the estate include the Wenchang Tower with its Confucian shrine, the Xishanyuan Courtyard with its area for Taoist rituals, the Ziyunqian Graveyard with memorials to Chen Tingjing and Emperor Kangxi, and many other gardens, study rooms, museums and offices.

The enormous scale of the “Outer City” complex reflects the dignified status of the Chens as a family of government officials.

However, the grand structure built by Chen Tingjing incited unhappiness from his political rivals. Despite allegations of Chen’s disloyalty, Emperor Kangxi praised the complex out of Chen’s piety.

Unfortunately, the ancient walled estate was damaged during the “cultural revolution” (1966-76).

The government restored the historical site in 1998 and it is attracting millions of visitors each year.