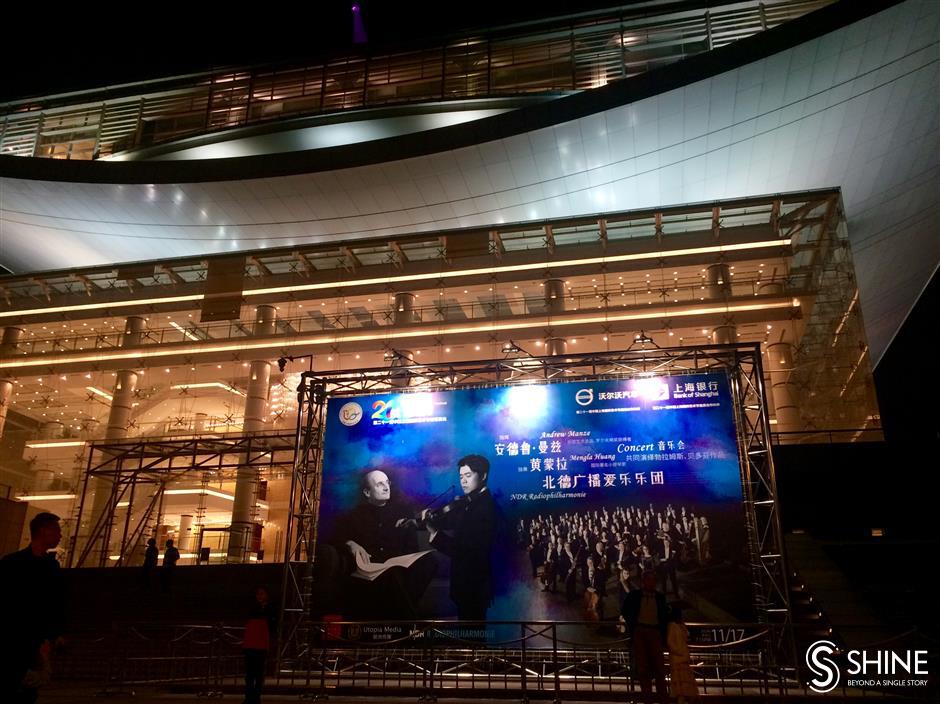 The closing ceremony of the 21st Shanghai International Arts Festival was followed by a concert at Shanghai Grand Theater on Sunday night.

Over 90 performances have been presented in the past 31 days in major theaters and art venues across the city. The festival also featured 12 art exhibitions.

In total, more than 15,000 artists and art industry practitioners gathered in Shanghai for more than 350 online and offline activities including performances, workshops, forums and lectures, said the annual festival's organizers.

Born in Shanghai in 1980, Huang studied at the Shanghai Conservatory of Music, Britain’s Royal Academy of Music and Germany’s Musikhochschule Lubeck. 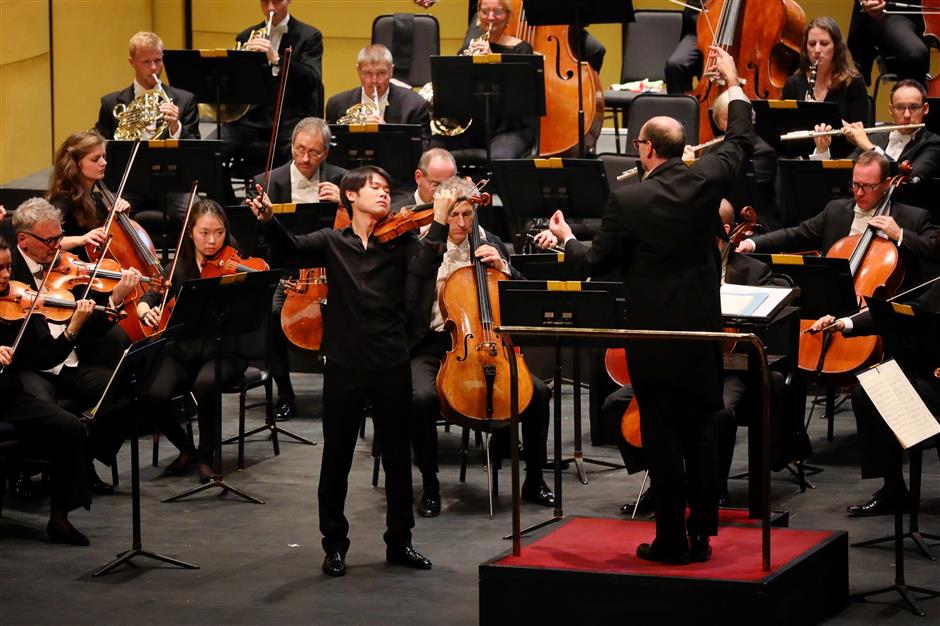 Other well-received world-class performances featured at the festival included “Hans van Manen Portfolio Master Song” by Dutch National Ballet and two Mozart operas “The Magic Flute” and “The Disguised Gardener” presented by Italy’s Teatro alla Scala. This was the first time that the 200-year-old Teatro alla Scala has brought its entire performing crew, including choir and orchestra, to China.

The festival’s performing arts fair, which was attended by representatives from near 50 countries and regions, reported fruitful results. Some 510 deals and cooperative agreements were reached and 196 domestic productions received invitations to be performed overseas, said the organizers.