It requires ingenuity to keep the public reading

In the digital era, book publishers are searching for ways to keep the public reading, especially in the lucrative children’s book market.

Publishers want to make printed books more exciting for children — adding QR codes to scan for audio or flash games, inserting pop-up cards and little toys in books, or coming up with games children can play with books. 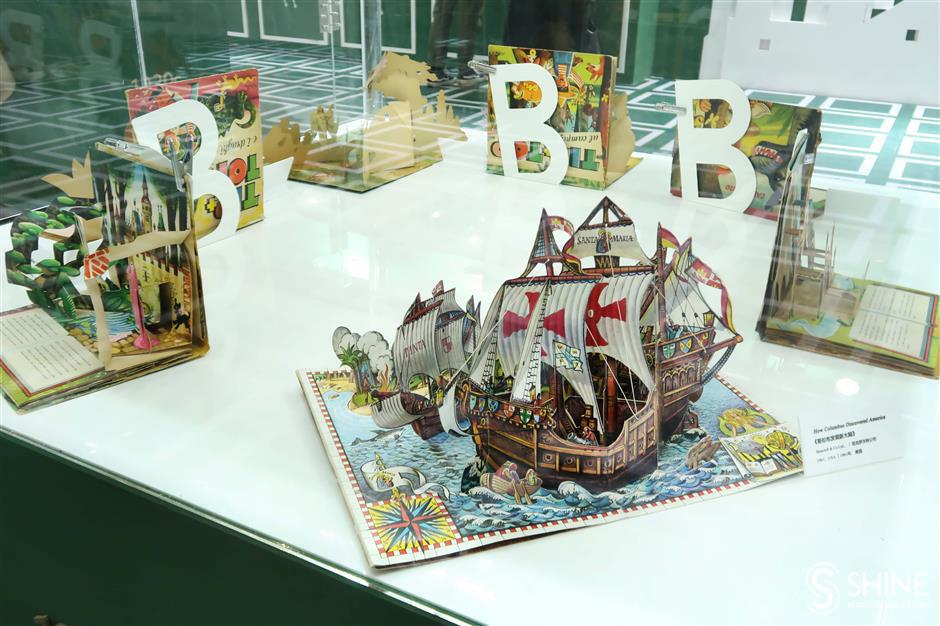 Pop-up features in books heighten interest for children, encouraging them to read more.

Not to be outdone, the Internet industry is also jumping in with its own innovations, like taking printed texts beyond a plain digitalized text or audio narration.

Many parents view audio books as strong competitors to online surfing or games that captivate today’s youth and draw them away from print books.

“I’m glued to cellphones myself, so I can’t blame my son for choosing iPad over books, but it’s great that he can get back to books when there is an exciting audio with it,” said Pan Lianqing, a 32-year-old architect with a 5-year-old son. “Books are always better than games, right?”

For some, the audio programs become surrogates for parents who don’t have time to read stories to their children or are not particularly good storytellers.

Globally, audio books have been growing between 30 percent to 40 percent, with the streaming-heavy Nordic region expanding much faster than global average, according to statistics from Swedish audio book company Storytel.

The company’s head of global publishing, Helena Gustafsson, told her Chinese counterparts at the fair’s audio book forum that audio books already have a 45 percent share of the Nordic market, compared with 42 percent for videos and 13 percent for written texts.

In China, the number of audio book users grew 22 percent last year, ahead of videos or texts, according to Chen Qiang, head of operations at podcast platform Qingting FM. With the penetration of audio users just above 30 percent now, there’s a lot of potential for further growth.

The children’s market is among the most lucrative targets.

“We are far from the ceiling for children’s audio books in China,” He Zhennan, director of children’s content at Qingting FM, told Shanghai Daily after the forum. “It’s still an upward trend, with a lot of possibilities to explore in finding out where the ceiling is.”

The company provides both free and paid content covering a wide variety of genres, including open courses, celebrity shows and radio dramas. Children’s content comprises 15-18 percent on the platform but brings in a high-degree stream flow and paid users. The company responded by turning it into an independent department last year.

“No other content beats the children between 8pm and 10pm in terms of stream flow,” He explained. “Users for kids’ content also stay longer on the platform. We see more business development outside of the platform, such as providing content to smart speaker manufacturers.”

Qingting FM’s most successful program is “Monster Master,” a 100-episode program adapted from a best-selling Chinese adventure series published in 2012. Priced at 99 yuan (US$14), the program launched its first season last year and has been played more than 10 million times. The current second season is among the best-sellers on the platform.

But Chen said he is concerned that the company is running out of content with which to work.

“There are fewer than 100 contemporary kids’ content Internet protocols you can work with, and audio editions for most of them are already out or being worked on,” he said. “What’s next? We have all the great ideas and techniques to turn texts into awesome audios, but you need good content to start with.”

It may explain why some of the big-success stories in the Chinese market have been tales from ancient times, such as Kaishu (Uncle Kai) Storytelling, founded by TV host and voice actor Wang Kai in 2014.

According to Kaishu, the company has more than 30 million users now and just finished a new round of financing this summer with Chinese Internet giant Baidu.

Wang adapts all kinds of stories into versions for children and tells them in his distinctively vivid, soothing voice on his own app Kaishu Storytelling. The best-selling series on the app are mostly from classic texts — such as the Monkey King story, “Romance of Three Kingdoms” and ancient Chinese poems. 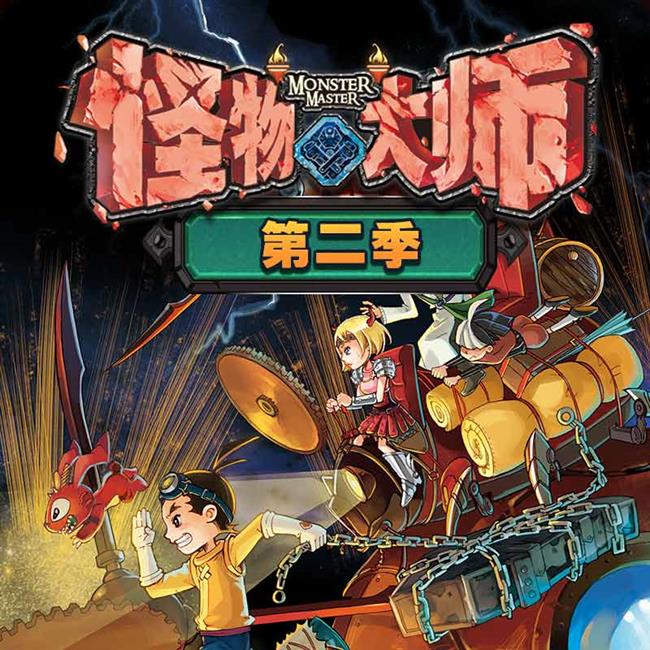