This season will showcase the romantic drama “I Love Peach Blossom,” the epic musical “Letters Home from the War” and Yu Rongjun’s reinterpretation of the classic Chinese novel “A Dream of Red Mansions.”

Marking the 120th anniversary of the birth of playwright Xia Yan, the center will present Xia's play “Under the Roofs of Shanghai” next year. The novel “Beneath the Red Banner,” written by another literary giant, Lao She, will also be presented in 2020. 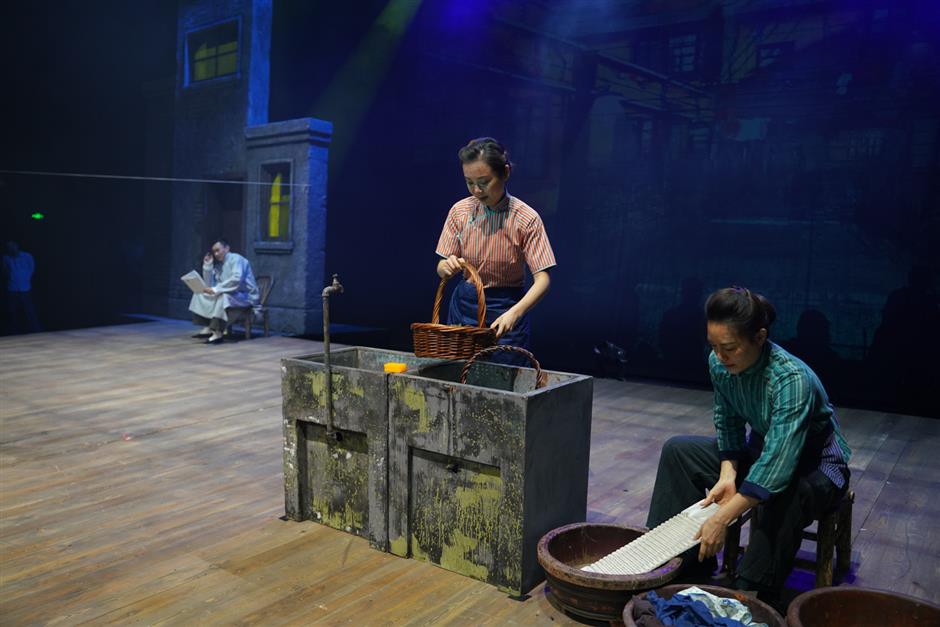 A scene from Xia Yan's play “Under the Roofs of Shanghai” 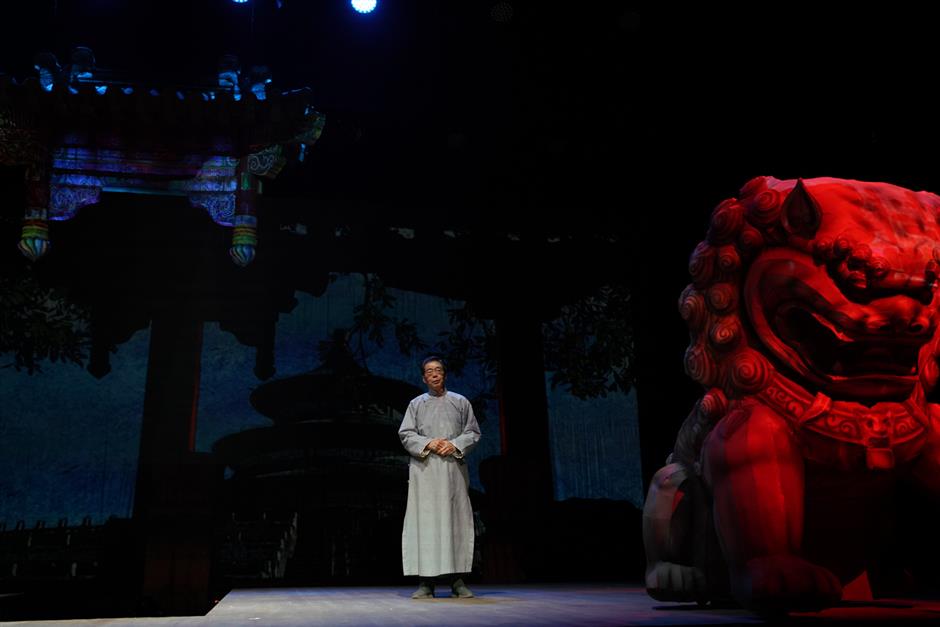 A scene from Lao She's "Beneath the Red Banner"

Three foreign dramas will be featured in the coming season — “The Three Musketeers,” adapted from the novel by French author Alexandre Dumas, the award-winning “Death of a Salesman” and the naturalistic play “Miss Julie,” written by August Strindberg.

The theme of the 2020 season is “Dramatic Dream,” echoing the dreams of generations of artists at Shanghai Dramatic Arts Center, which will celebrate its 25th anniversary next year.

The predecessors of the arts center were Shanghai People’s Art Theater and Shanghai Youth Drama Troupe. Next year will mark their 70th and 63rd anniversaries, respectively.

Apart from the eight highlights, a total of 52 plays are set to be staged at Shanghai Dramatic Arts Center in 2020.

As a special offer for theatergoers, tickets for seven plays will be sold at half price on December 7. These include “I Love Peach Blossom,” “Letters Home from the War,” "Under the Roofs of Shanghai,” “Beneath the Red Banner,” “The Three Musketeers,” “Death of a Salesman” and “Miss Julie.” To take advantage of the offer, tickets must be purchased at the center in person. 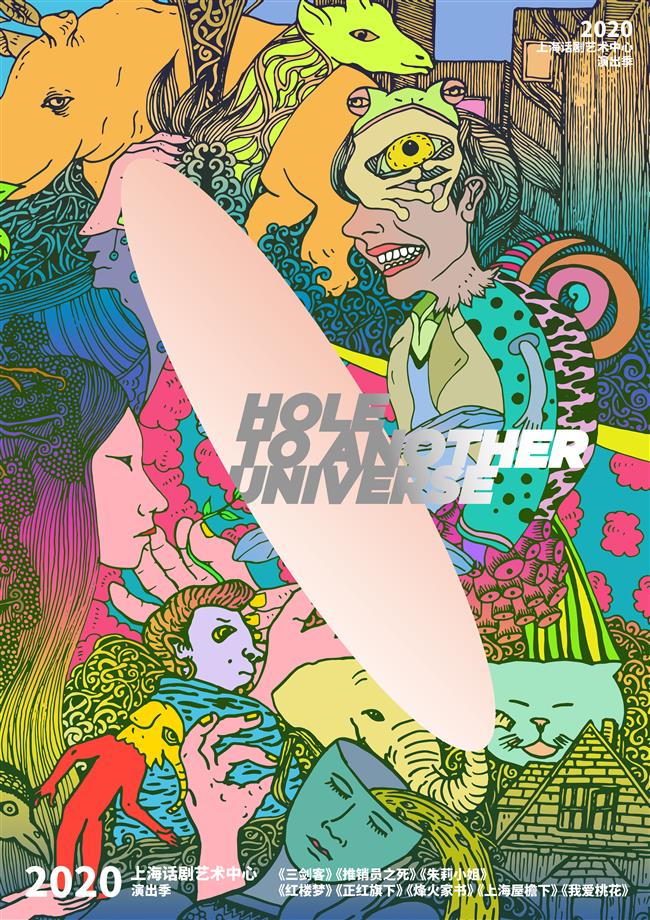