The musical “Titanic” made its maiden voyage to Shanghai, where it will stage a total of seven performances at SAIC Shanghai Culture Square until Sunday.

Based on Peter Stone’s book with music and lyrics by Maury Yeston, the musical made its China debut in Beijing earlier this month — 22 years after it premiered on Broadway in 1997.

The cast for the Shanghai performances includes experienced actors and actresses from the West End of London who have performed in beloved musicals such as “Les Misérables,” “Phantom of the Opera” and “Billy Elliot.”

“The most challenging part is to change costumes quickly, as the 25-member cast have to perform over 120 characters,” said actress Wendy Ferguson, who plays the role of Alice Beane in the musical. “What’s happening in the back stage is just as exciting as what’s on the stage.” 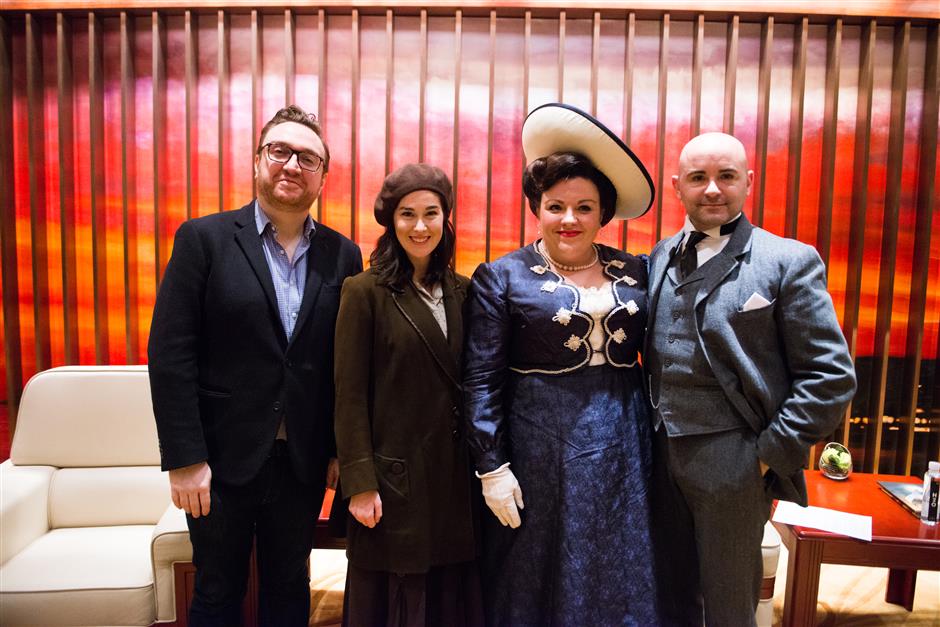 Italian actor Greg Castiglioni, who plays the role of Titanic ship designer Thomas Andrews, had to conquer the accent challenge.

“Obviously I’m not an Irishman, so the accent is what I need to work on,” he said. “The lyrics have already been decided, so what I can do for my role is to look for historical materials about him ... to get to know him better. The materials don’t tell you his personality, but I can tell that he is a person with virtue and is respected by others.”

According to musical director Leigh Thomson, the musical version of “Titanic” is more a reflection of real history compared with the “Titanic” movie which focused on a love story.

“We tried to use real names and social status of ship passengers. The work showcased the very different reactions of people from different classes in the face of tragedy. I hope Shanghai audience like it,” he said. 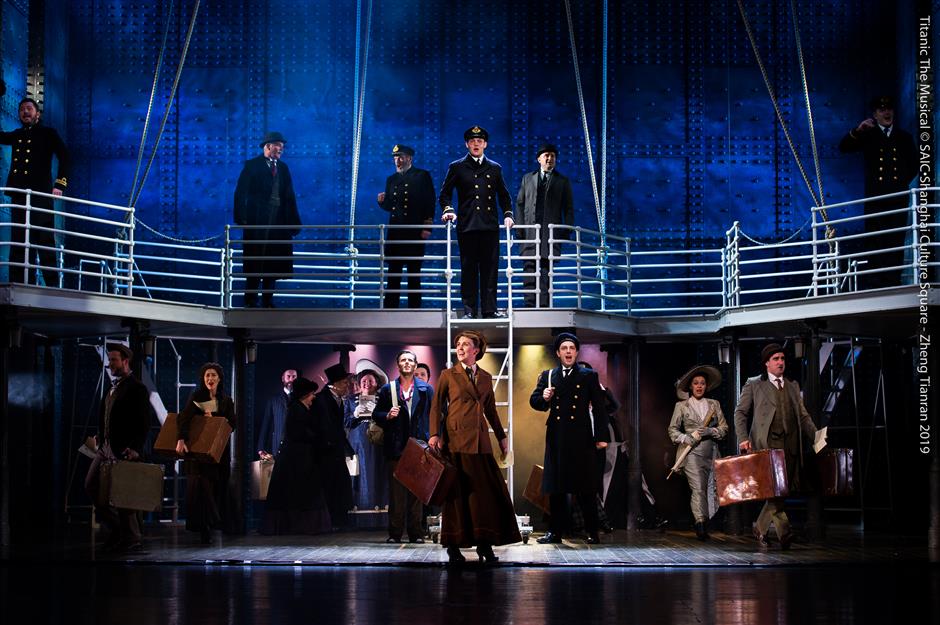 The musical version of “Titanic” is more a reflection of real history compared with the “Titanic” movie which focused on a love story.