Architecture discovering 'the art and tool of transformation'

French architect Jean Nouvel’s solo exhibition at the Power Station of Art moves away from a traditional architectural display into something altogether tangibly different.

The 74-year-old has transformed the top-floor showroom into a theater and produced a three-and-a-half-hour film, which will be screened during the time of the exhibition, through March 1.

The film features more than 100 construction projects by Nouvel from around the world. Through poetic shots and montages, accompanied by the architect’s dream-like narration, the production is a reflection of his architectural career and shows his concern for the world and life.

Titled “Jean Nouvel: In my head, in my eye...belonging...,” this is not an exhibition you can do in a hurry, as it is not designed to be read from A to Z. It is designed to drag you down a slow space filled with light and shadow, so you can take the time to feel and think: What gives the uniqueness of architecture, who ordered it, who has lived in it or who is going to live in it? 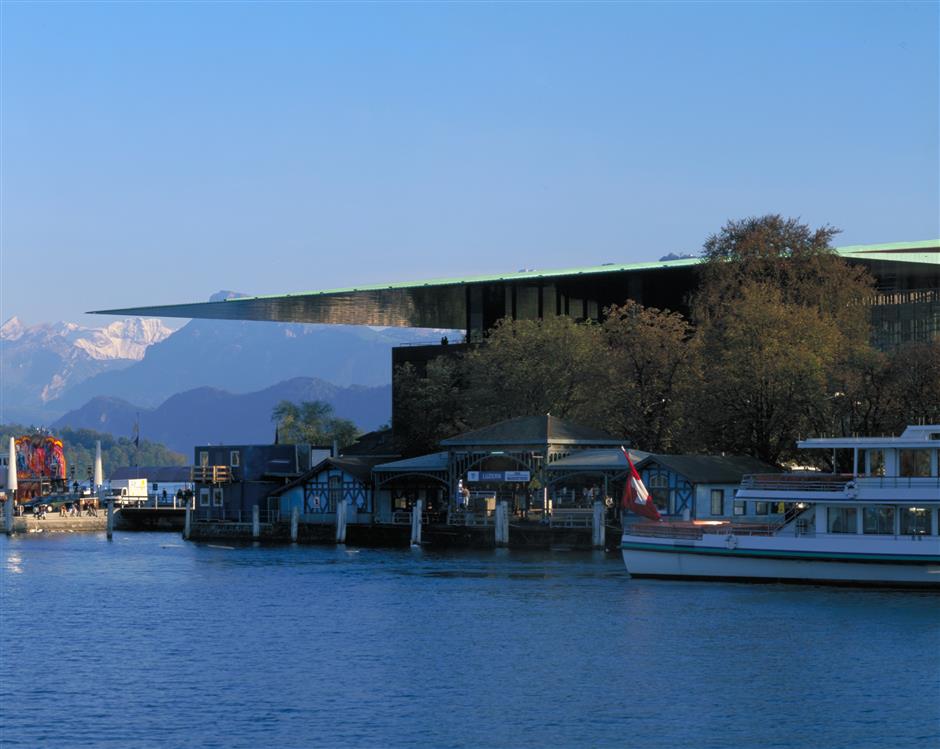 The Culture and Convention Centre in Lucerne, Switzerland 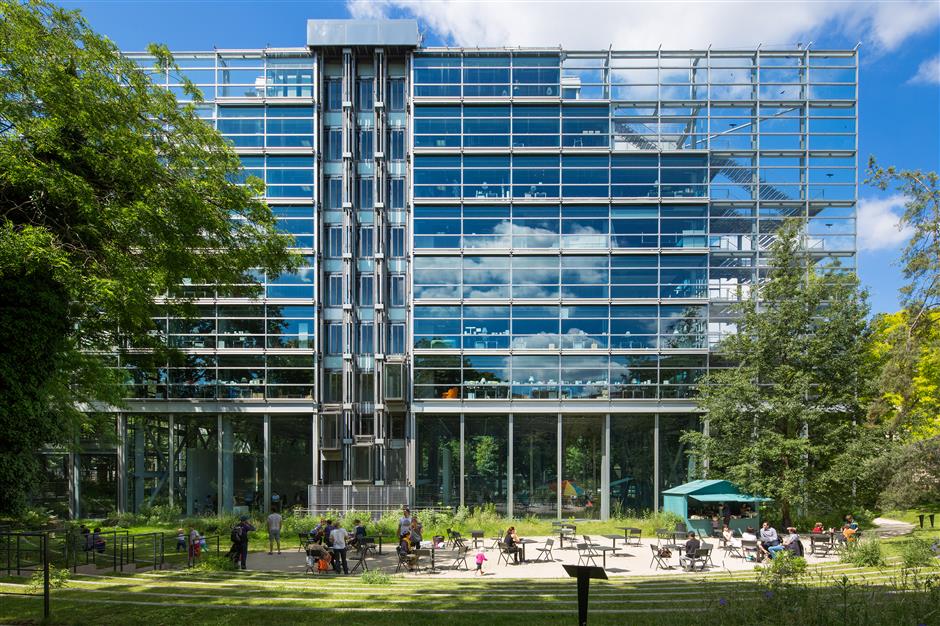 With more than 200 construction projects worldwide, Nouvel is perhaps one of the most prolific architects in the world. In a 40-year career he has pursued change and innovation, continuously opposing internationally stereotyped architecture.

He prefers to pay attention to the local context and emotion of buildings. With the help of new technology and materials, he creates a harmonious relationship between his buildings, the surrounding environment and the historical context that resonates with people.

As chief designer of the forthcoming Pudong Museum of Art, the French-born architect also brings six works of art to the exhibition based on his representative buildings, like the Culture and Convention Centre in Lucerne, the Fondation Cartier pour l’art Contemporain in Paris, the Galeries Lafayette department store in Berlin and the 53W53 glass tower which, among others, hosts as an extension to the Museum of Modern Art in New York. 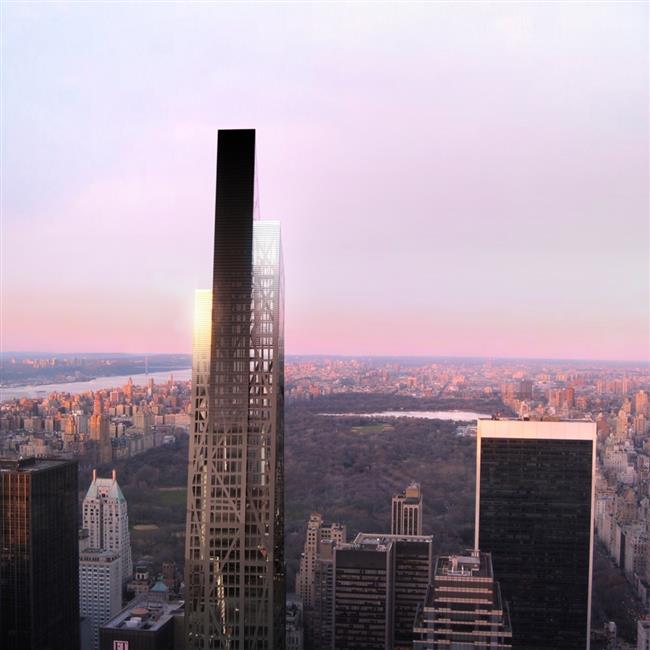 These architectural projects showcase the inclusive principle in Nouvel’s designs. For Nouvel, light is an important architectural element. He excels in using light to reveal the complexity and diversity of different spaces in the building and to create a unique narrative of fluidity.

Nouvel often mentions that the roles of architects and film directors are similar, and that the process of creating a building is like shooting a movie. Making use of his first exhibition in China, Nouvel has achieved his dream of directing, where he showcases his mind as an architect, as well as his commitment to architecture “as the art and tool of transformation, an elaboration of territory.”