Keeping the memory of the Holocaust alive

Rather than a museum that pays tribute by mourning the loss of the atrocity’s victims, the Shanghai Jewish Refugees Museum is a place where voices of those who survived the Holocaust are heard.

An exhibition, titled "The Last Swiss Holocaust Survivors," recently kicked off on the second floor of the museum, with an aim to raise awareness about the value and importance of tolerance.

Running through February 12, the exhibition gives a voice to 12 men and women who built a new life in Switzerland after surviving the horrific ordeal imposed by Nazi Germany.

Klaus Appel was born in Berlin in 1925. After his father’s arrest, Klaus and his sister Ruth got on one of the last Kindertransports to England. After the war, he met a Swiss woman and worked as a watchmaker in the French-speaking part of Switzerland where he passed away in April 2017.

Nina Weil was born in Klattau, in today’s Czech Republic, in 1932. She was 12 years old when her 38-year-old mother died of exhaustion at Auschwitz in Poland. However, she managed to survive the labor camp. She later worked in a lab at the University Hospital in Zurich.

Born in London in 1938, Agnes Hirschi and her mother lived in Budapest, Hungary, during the war under the protection of a diplomat from Appenzell, Switzerland, Carl Lutz, who was deputy consul at the Swiss Embassy. Hirschi later became Lutz’ stepdaughter and worked as a journalist.

“On his deathbed, my stepfather, Carl Lutz, asked me to make sure that his work would not be forgotten. During World War II, my stepfather was in Budapest, where he saved tens of thousands of persecuted Jews with Swiss letters of safe conduct,” she said in a video at the exhibition. 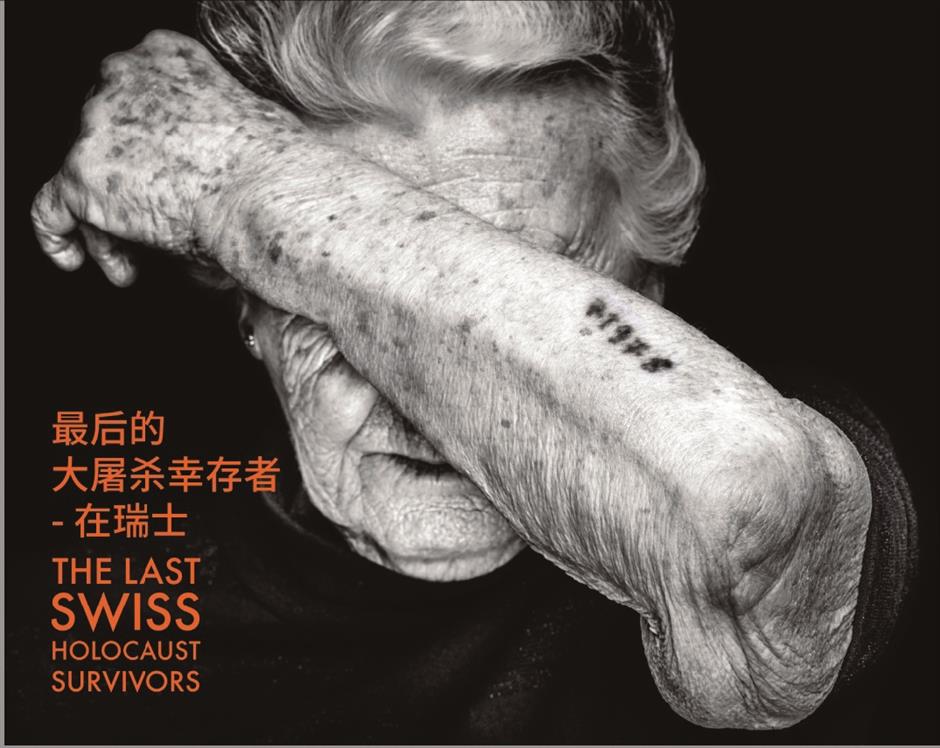 Courtesy of Consulate General of Switzerland in Shanghai

It is the exhibition's debut in China after touring Switzerland, the United States, Germany, Singapore, Albania, Israel and Italy.

Featuring the untold stories of Swiss survivors through film and photography, the exhibit reveals the fear, persecution and loss of loved ones during the Holocaust. The last goodbye, the last visual contact with a father, a mother or sibling has marked their memories permanently. These people bear scars that cannot be healed.

“I would like to wholeheartedly thank all of those who were portrayed. Thank you for the strength to tell your life stories, and to share with us your experiences and memories, which sometimes cannot be expressed with words,” said Anita Winter, Founder and President of the Gamaraal Foundation and one of the organizers of the exhibition.

Nearly 75 years after the end of World War II, it is crucial to ensure the younger generation  learn about the Holocaust and remember its victims. The witness accounts in the exhibition keep the memory of the atrocities committed alive and protect it for future generations.

“Therefore, we must realize the urgency in preserving and recording their stories,” said Olivier Zehnder, Consul General of Switzerland in Shanghai, at the opening of the exhibition.

The exhibition is making its debut in China after a tour of Switzerland, the United States, Germany, Singapore, Albania, Israel and Italy. 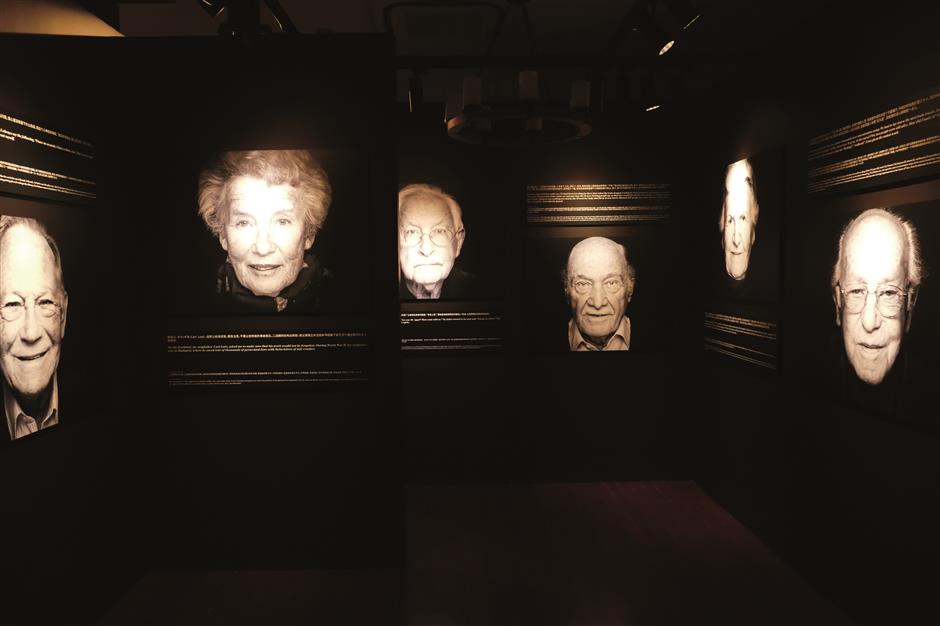 The exhibition gives a voice to 12 men and women who built a new life in Switzerland after surviving the horrific ordeal imposed by Nazi Germany.