'The Nutcracker' with nunchakus

“The Nutcracker” has always been a repertory work staged around Christmas and New Year. The National Ballet of China will present the Chinese version of “The Nutcracker” on January 8 and 9.

With the score by Tchaikovsky, the Chinese version opens a colorful scroll painting of Chinese folk culture when telling a story about a Beijing-based family celebrating the Chinese New Year.

As a signature production by the National Ballet of China in 2001, the work merges Chinese elements with classic Western ballet. It was revised in 2010.

The libretto of the original “The Nutcracker” was adapted from E.T.A. Hoffmann’s “The Nutcracker and the Mouse King.” When making the Chinese version, the creators changed the “nightmare on Christmas Eve” into “an adventure on Chinese New Year’s Eve.” Western gardens are replaced by hutong (traditional Beijing courtyard residences). The role of mice was changed into “Monster of the Year” from Chinese myth. 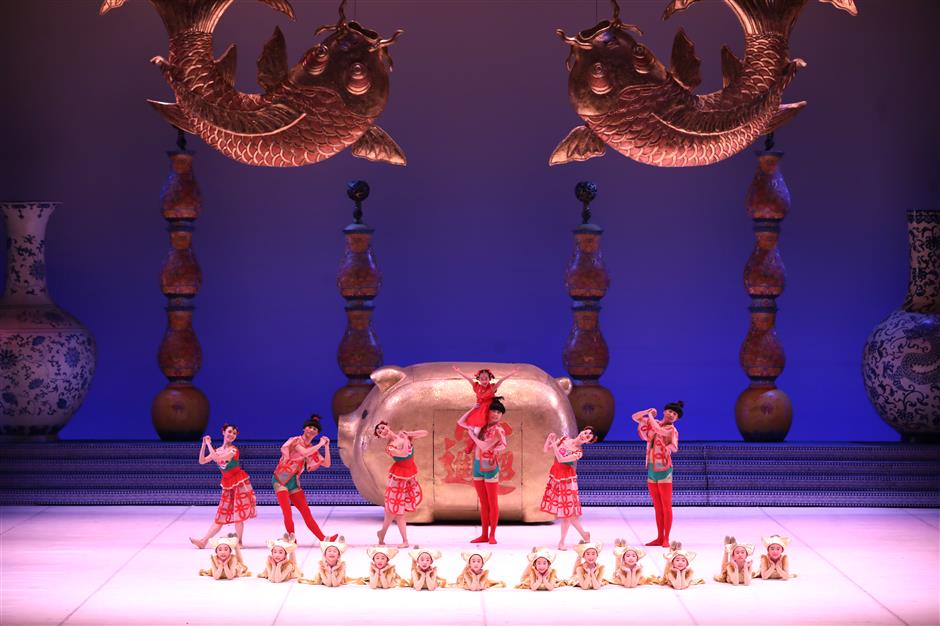 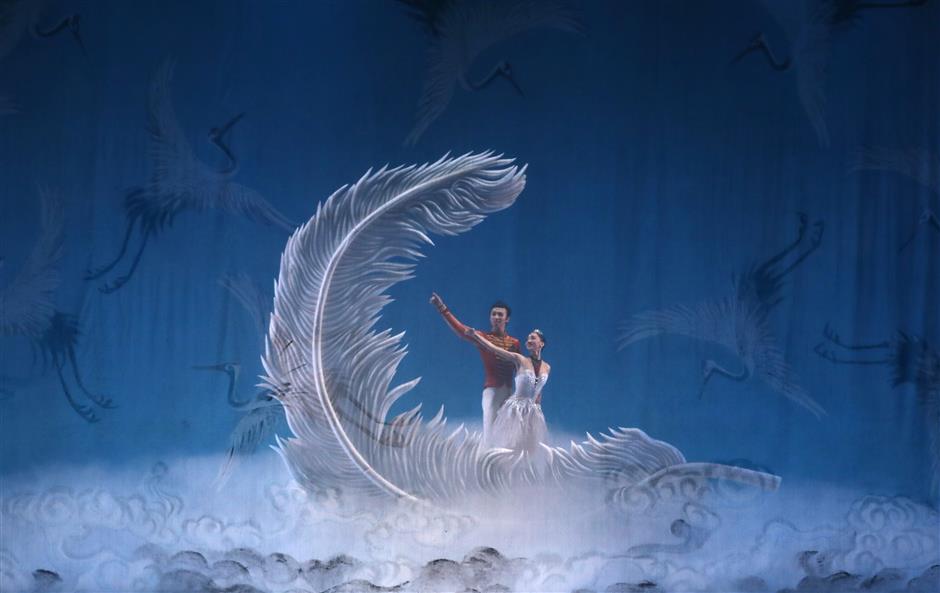 Wearing traditional costumes, the performers will present a series of dances featuring Chinese folk culture elements and symbols such as blue-and-white porcelain, cranes, sugar-coated haws on a stick, gold ingots and firecrackers. The 12 Chinese zodiacs will also be showcased.

In one of the scenes, ballet dancers will use nunchakus to confront the “Monster of the Year.” The National Ballet of China hired a professional nunchakus coach as action director, which was quite a challenge for the ballet dancers who are better known for their skills on their toes.

The Chinese version of “The Nutcracker” suits all ages and was well-received by Western audience during its world tours.