At 92, Yu presents 'unseen' of history

“See Unseen” is the latest watercolor solo exhibition by Yu Zijun, running through February 20, at the Noeli Gallery, a lane-house gallery in the heart of downtown Shanghai.

A graduate from the Shanghai Academy of Fine Arts the 1950s, which was the first fine arts school established in New China, Yu recalled that he studied under many famous Chinese masters such as Liu Haisu, Zhang Chongren, Ran Xi and Qian Junyao, who not only encouraged him, but also inspired him to devote his life to art education in China.

The highly respected artist has experienced different historical moments such as the war against the Japanese invaders in the 1930s-40s, the Civil War in the 1940s, the “cultural revolution” in the 1960s-70s and China’s industrial reform and open-door policy in the 1980s-90s.

Today, at 92, Yu is still passionate about art. This exhibition chronologically reviews Yu’s watercolors from the 1930s to the present day which spans over half a century. Most of these exhibited pieces have never been shown in the public. 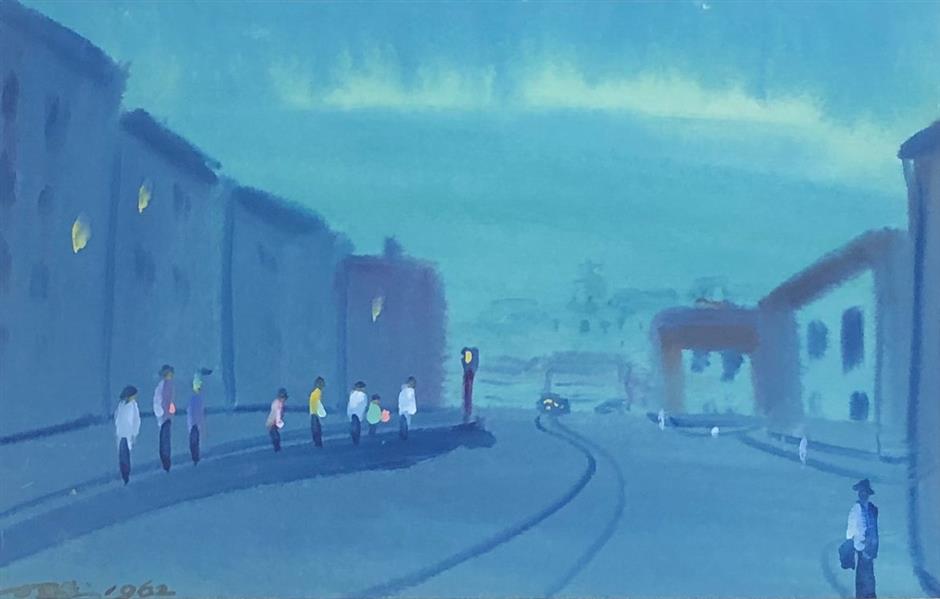 “Each era has its own unseen past and future,” said Yu. “In the same era, what others have seen might be what I have unseen. The unseen of the past creates a wonderful and diverse interpretation, full of endless imagination and speculation that probably influences today’s cognitions.”

Viewing Chinese landscape paintings, one would see that Chinese depictions of nature are seldom mere representations of the external world. The modestly sized painting is held to reflect the inner state of the artist.

Yu uses drawing as a tool to capture the spatial landscape and scene at a certain point of time. The “unseen” is based on the moment of “present, ” encouraging the viewer to visualize or imagine from the perspective and aesthetic of their own generation. 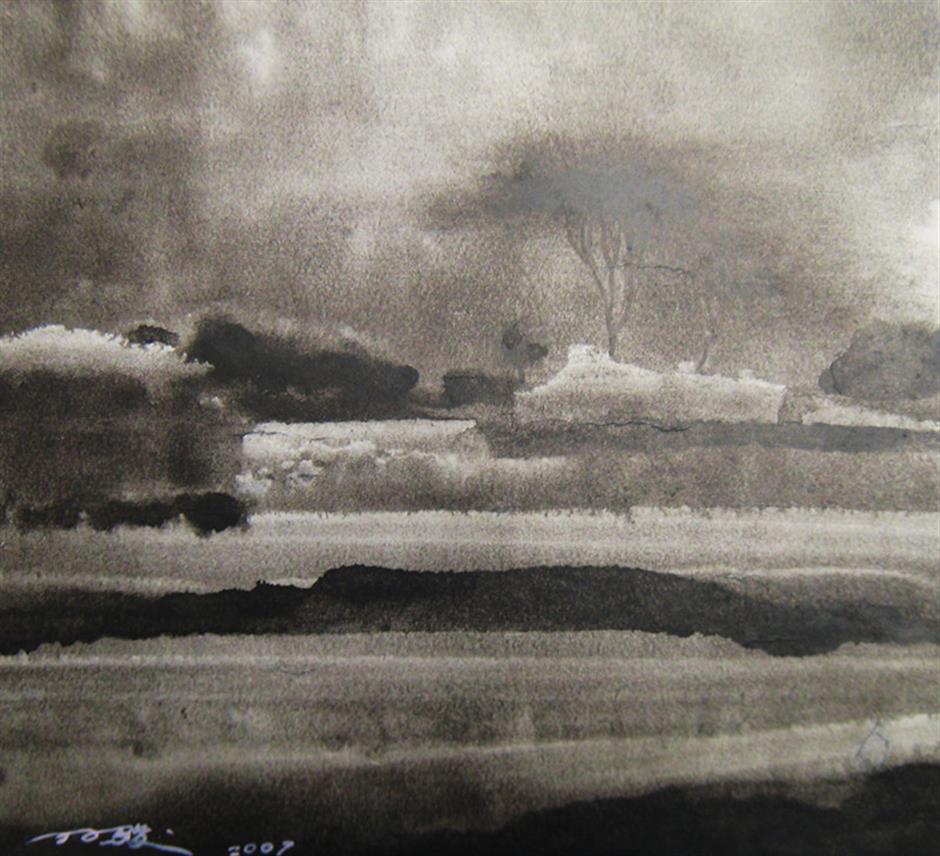