Local traditional theater troupes are presenting innovative “Cloud Theater” to frustrated audiences unable to get out to a show amid the coronavirus epidemic.

Two of the new plays pay tribute to the nation’s medical staff who continue to fight hard on the anti-epidemic front line.

The troupe is also offering online workshops of “Yueju Opera Ballads,” to introduce the art form’s famous singing episodes and showcase its musical instruments. Additionally, it will give a DIY class of making opera headgear.

Liang Hongjun, director of Shanghai Yueju Opera House, revealed it is the first time the troupe has presented such a large scale of diverse cultural performances on the Internet with avant-garde technology.

“We see it a good opportunity to promote the distinctive charm and elegance of the traditional art form to the public,” Liang says.

All the performances have been exquisitely planned to showcase the various vocal schools of Yueju. Different generations of artists, including Fang Yafen, Xu Jie, Xu Biaoxin and Deng Huawei, will stage representative excerpts.

The online announcement of the shows has whipped up a frenzy of heated feedback from netizens all over the country.

The troupe was surprised to discover the increasing number of male enthusiasts and people from outside Shanghai interested in seeing the performances. It has strengthened Shanghai Yueju Opera House’s confidence to develop a national Yueju Opera fans’ club and even expand it globally.

Meanwhile, the Shanghai Center of Chinese Operas is hosting an online broadcasting of traditional theater over 10 online platforms, including Douyin, ixigua, Bilibili and Cultural Shanghai Cloud, through March 30. Classic theaters of Peking Opera, Kunqu, Huju, Yueju, Huaiju and pingtan will be aired in innovative styles.

Set in 1930s China, the film tells a tragic story about a seemingly big happy family as the nation goes through seismic social transition at that time. Mao plays the leading role in the film. The movie was first released in cinemas last year to critical acclaim.

Mao, winner of the Plum Blossom Prize, the highest theatrical award in China, will also reveal behind-the-scenes stories of the film’s production.

Pingtan artist Gao Bowen, director of the Shanghai Pingtan Troupe, will present a live and interactive program on the evening of March 30. He will demonstrate and teach netizens different opening episodes of classic pingtan plays adapted from the ancient Chinese novel “A Dream of Red Mansions.” The live-stream show will provide an insight into the charm of pingtan, an age-old form of artistic storytelling set to musical lyrics in Suzhou dialect.

“The Internet has turned out to be an effective way for the spread of traditional arts,” Gu said. “We hope to bring brilliant traditional Chinese operas to more young people with novel technologies of short video, online live broadcast and interactivity.” 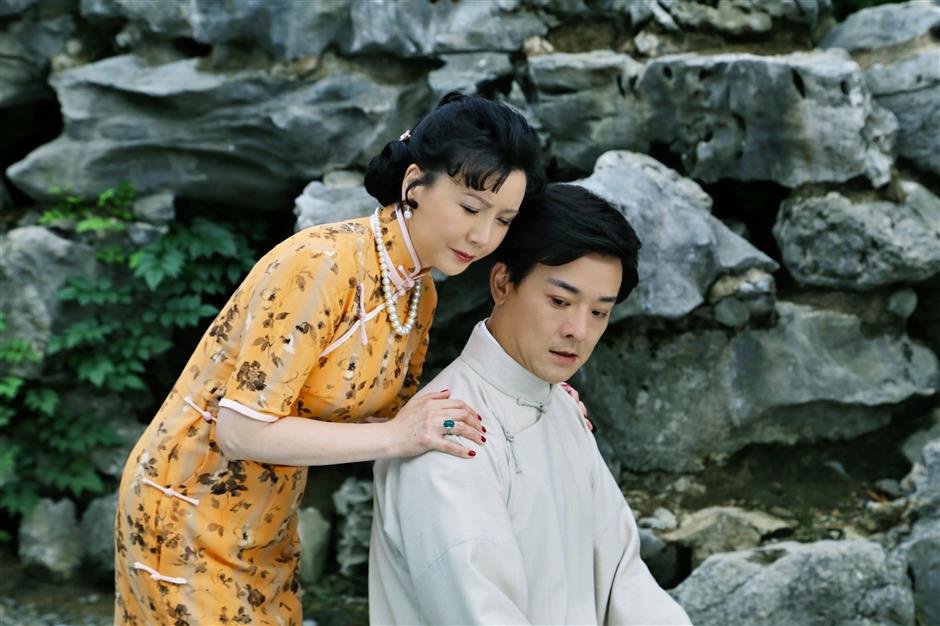 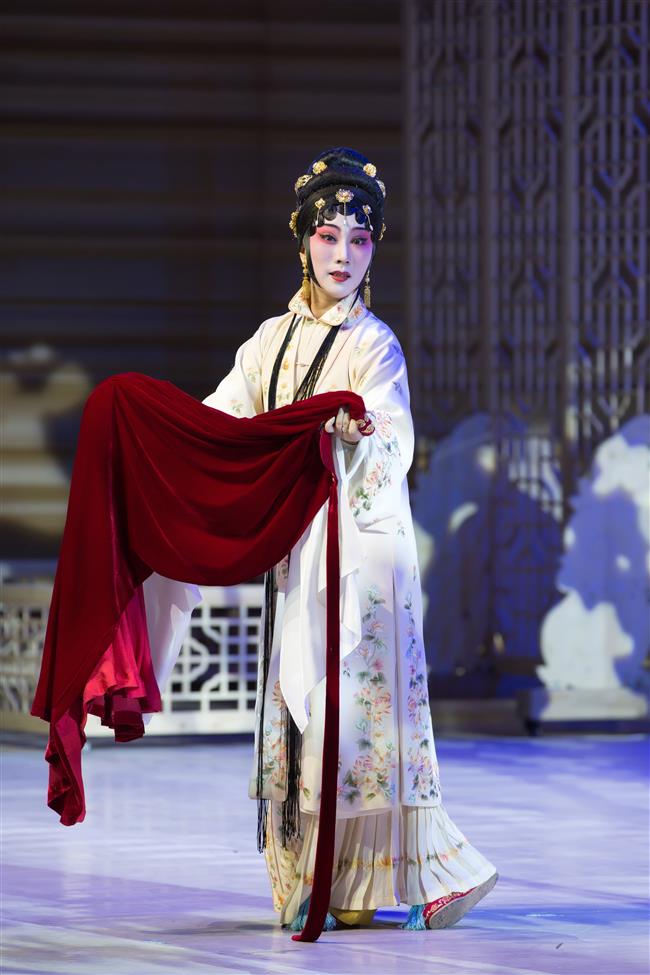 Kunqu “A Dream of Red Mansions”