Chen continues an in-depth exploration of an “East meets West” food culture following his successful directorial documentaries “A Bite of China” and the first season of “Once Upon a Bite.”

The eight-episode series, “Once Upon a Bite II,” points its lens at more than 300 types of food in 25 countries and regions worldwide.

Shot with a global vision, it details both Chinese and foreign ingredients and recipes in delicious dishes that include seafood, chicken, sausage and sauce. Special focus of the series concentrates on the cultivation, picking and processing methods of ingredients.

In addition to food, the documentary also demonstrates the diversity of its local folk cultures and some heart-warming traditions and tales relating to food.

Director Chen hopes that the series can serve viewers a memorable taste of the love, warmth and beauty of the world.

When the program was first shown in 2008, it was hailed by the viewing public for highlighting the beautiful scenery of Chinese forests and its wildlife. 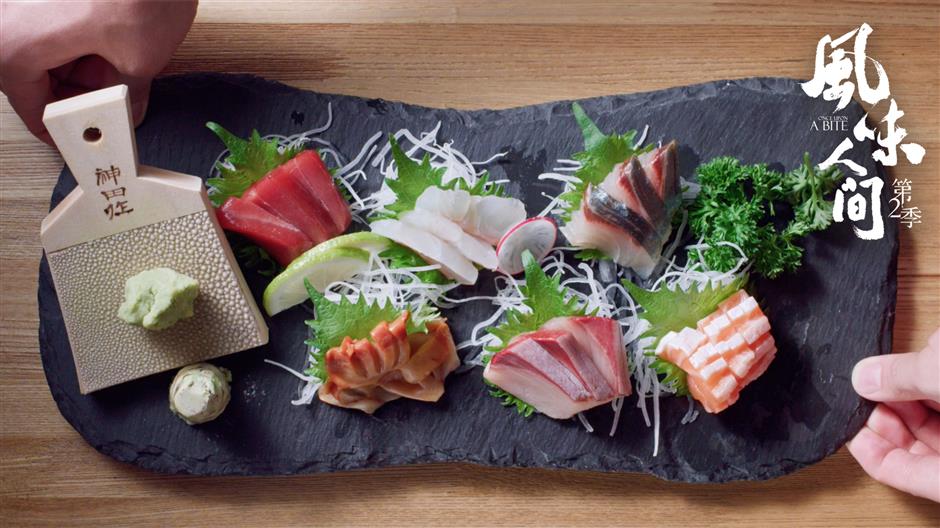