China’s young drama creators are being offered a stage to showcase their talent and creativity as the Great Theater of China in Shanghai introduces a new cultivation project, “We Drama.”

As part of the project, young theater directors and student troupes from across the country are invited to submit their original works as part of an online competition.

Ten selected creative teams will be invited to the Great Theater of China for rehearsals, during which they will receive professional instruction and technical support from the theater.

Their performances will be recorded and screened to audiences through online platforms starting in July. Online communication between creators, audiences and industry professionals will also be organized. 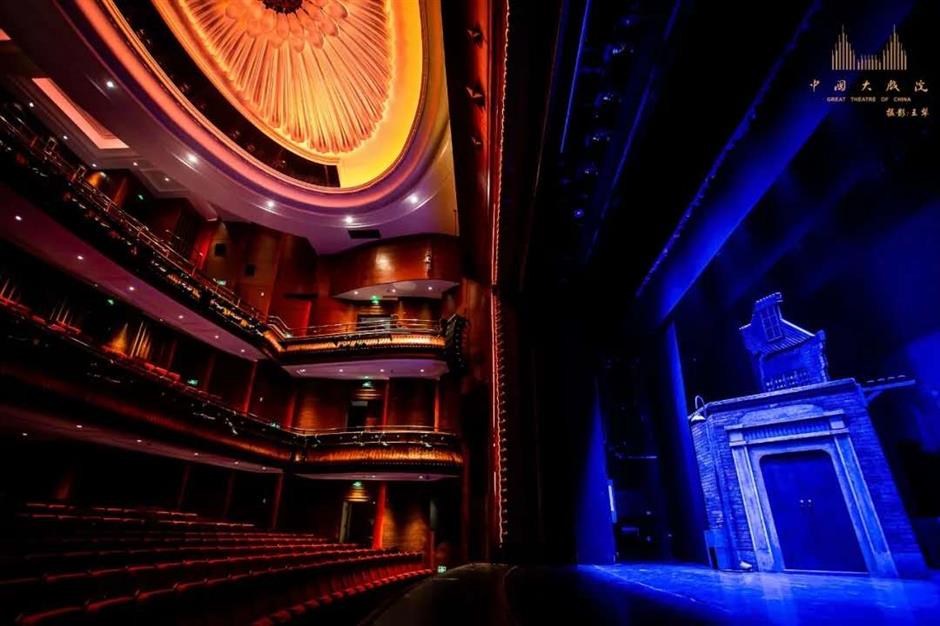 Ten selected creative teams will be invited to the Great Theater of China for rehearsals and have their performances recorded.

“The Great Theater of China has suspended operations for over 130 days,” said Li Guiping, general manager of the venue. “It has been a long winter for drama, during which we started to think about the future development of our profession. For us, young creators equal the future of drama. This time, we want to hand over the stage to the youngsters.”

According to contest rules, each submitted work must last no longer than 20 minutes. Up to five performers can be featured in each work. There are no restrictions on theme or format. Musicals, dances and physical dramas are all welcome.

The best directors emerging from the project could qualify for financial support and the chance to stage future performances.