Exploring the psychological mystery of subject and object 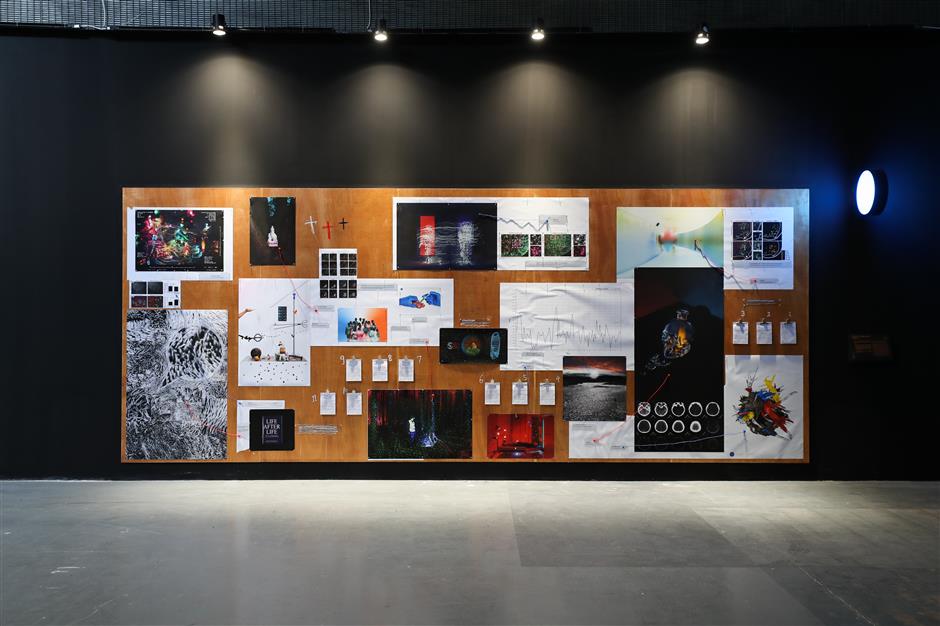 “Flames of Endorphins” by Wang Hanlin

“Participation Mystique,” a group exhibition exploring the mystical connection between subject and object, is under way at the Ming Contemporary Art Museum.

The exhibit, which features 16 sets of installations and projects from 14 artists, is showcasing several works in China for the first time.

Housed in a former paper machine factory, the exhibition attempts to stir up an unsettling atmosphere between the space, viewers, the stimuli and their recipients.

The artwork “Flames of Endorphins” by Wang Hanlin was inspired by an accident that put his father in a coma. He woke up after a week. Wang tried to transcribe his father’s near-death experience by investigating and researching the medial records related to the accident. He constructed a series of imaginary pictures to fill the gap between life and death, trying to explain the unknown with the known and projecting his imagination toward death and disease.

The visual set-up “Y no hai remedio (Press Conference)” by the Berlin-based artist Klaus Wehner is a video installation that borrows from Leonardo da Vinci’s “Last Supper.” The inspiration came from the artist’s finding that,  in the aftermath of atrocities or catastrophes, the victim’s family and friends are often forced to appear at a press conference. The media machine is eager to report the gruesome details of the victim’s last minutes, while survivors are dragged into the limelight in a moment of utter desperation. 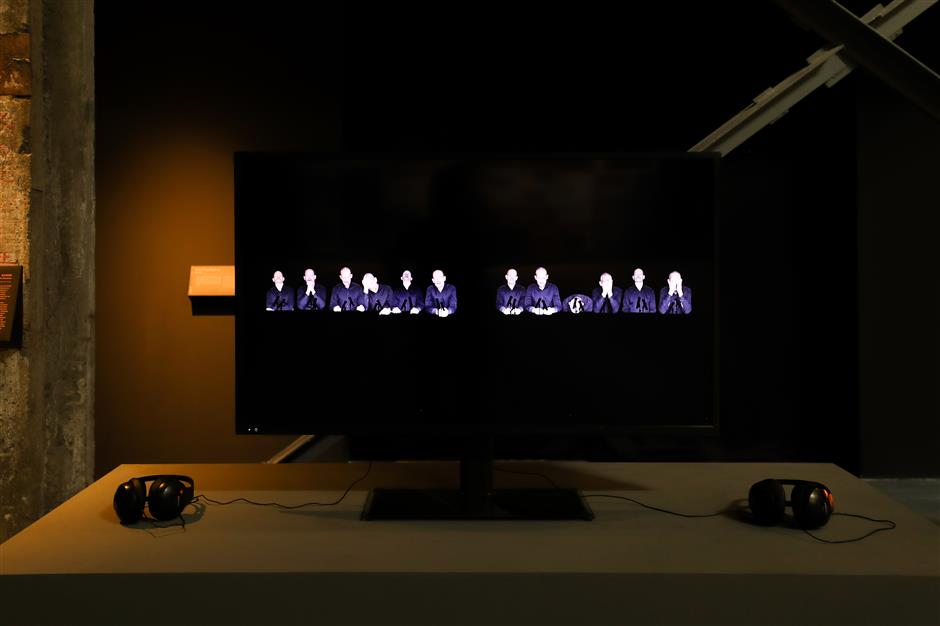 With the reference to the “Last Supper,” Christ’s position in the video is left empty. All protagonists are played by the artist himself, displaying a range of emotions, mostly distress and sadness, visibly edited into a slightly absurd stream of changing and performed scenes.

Installation “Breeze” by Birdhead Art Studio is composed of several pinwheels with photographs. Spinning in the man-made wind and light, the shadows of the transparent blades and pinwheels are constantly cast on the walls like a slideshow. They get blurred in high winds or become clear when the wind blows slow. The artists contrast past moments with present uncertainty through images in a lyrical way, and embody the freedom and power of the wind through the playful pinwheels. 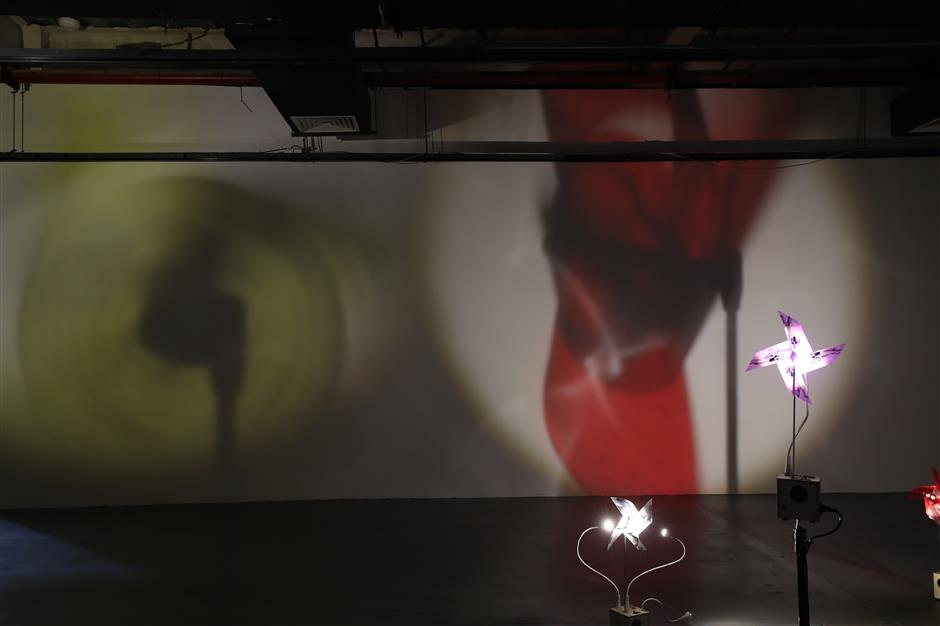