Celebrating the poetic inspiration of Jiangnan

Jiangnan, or regions south of the Yangtze River, has provided Chinese artists with poetic inspiration for centuries. And it’s no different for modern artists today, who continue to seek catharsis and motivation from the Chinese river’s enchanting stretches.

An exhibition “Encountering Jiangnan Again,” highlighting this love, is underway at Suzhou Art Museum through August 12. It features a group of artists whose works try to reflect the essence of Jiangnan through their own interpretations.

“The exhibition was originally planned to be held early this spring. However, due to the novel coronavirus outbreak, it was postponed until now,” said Zhang Lixing, the curator of the exhibition.

Zhang has curated a series of exhibitions under the theme of Jiangnan in Suzhou, known for its canals, bridges, pagodas and classical gardens, as well as a rich cultural heritage in China that spans thousands of years.

“When mentioning Jiangnan, some immediately relate it to the regions’ springtime as the days are getting warmer and things along both banks of the river come to life. Each rain is a welcome sight, accompanied by the fragrance and the gentle rustle of the plants,” said Zhang.

“But this is no longer the case, as many participating artists live and work in Shanghai.”

For artist Li Yirong, Jiangnan is no longer the stereotyped image of a tranquil watertown.

“Some used to associate Jiangnan with a feeling of melancholy, as this time of year is classically considered to be wet and fleeting,” Li said. “For me, it means a blossoming scene with brilliant flowers. I always remember the early blooms of sakura in the springtime of Jiangnan. After their beauty peaks around two weeks, the blossoms start to fall, and I want to ‘freeze’ them onto my canvas.” 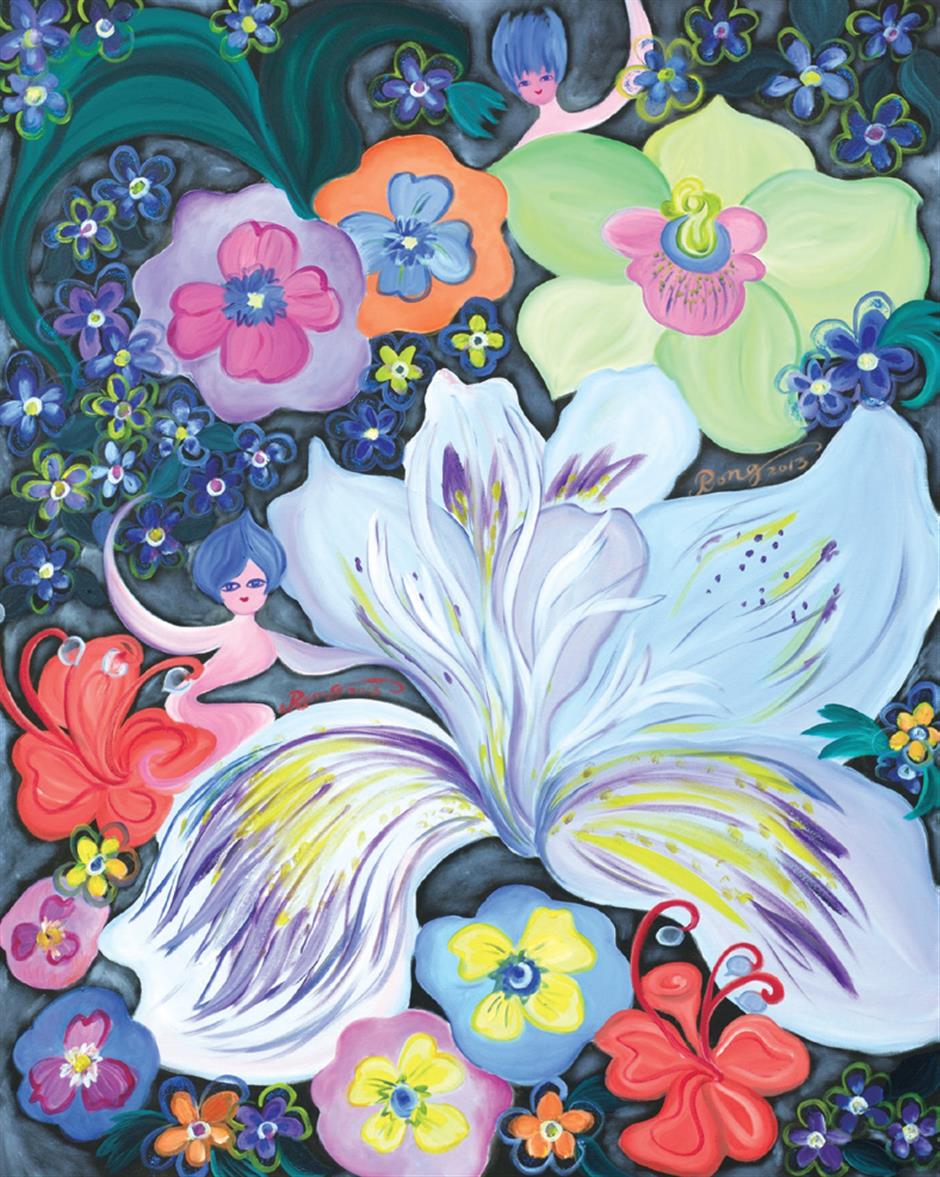 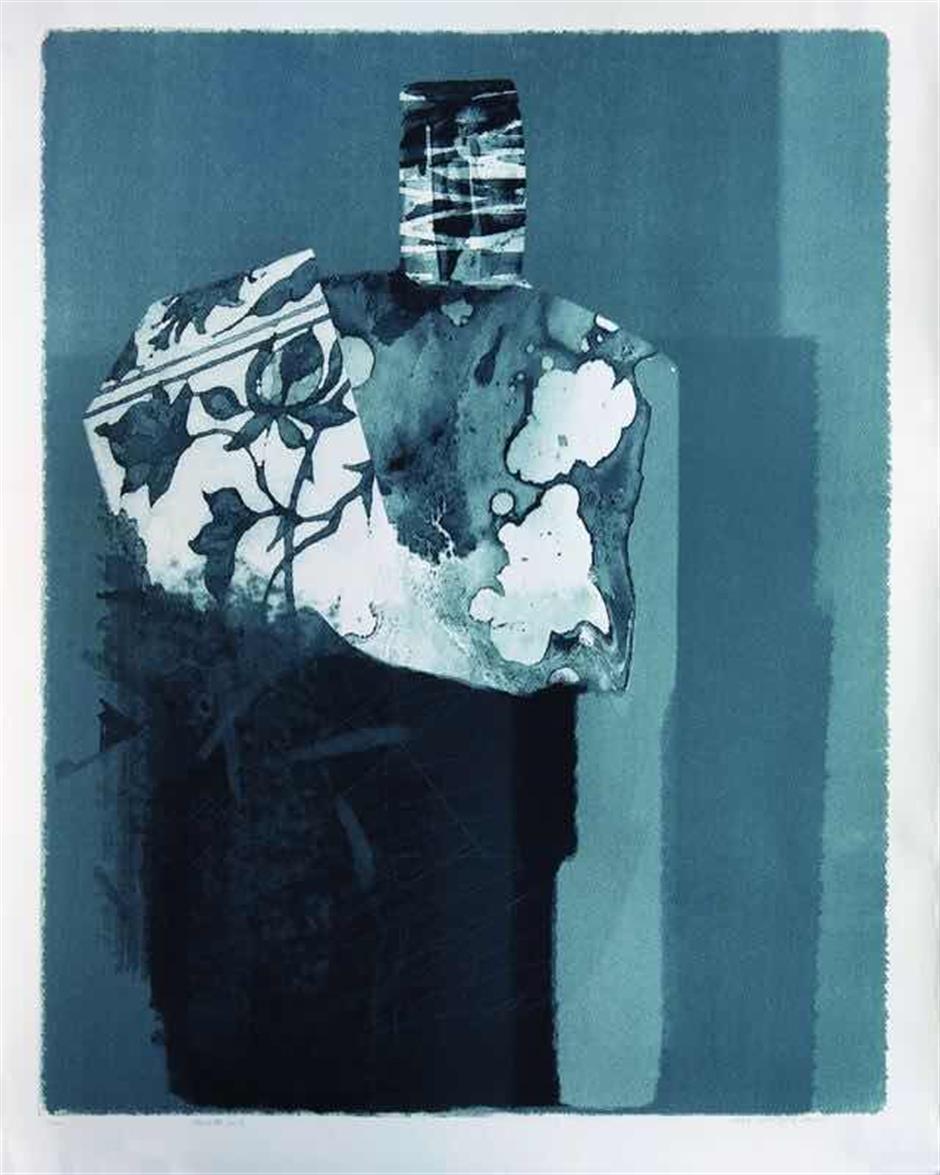