Music, according to an ancient Chinese philosopher, produces a kind of pleasure that human nature cannot do without.

Perhaps in keeping with that age-old wisdom, the Shanghai Symphony Orchestra hasn’t missed a step in making sure the pleasure of music returns to the city on schedule. Its 2020-21 season will start on September 1, even amid coronavirus complications.

Earlier this week, orchestra director Zhou Ping unveiled the 84-page program booklet outlining a season of 46 concerts. The ink was barely dry on the publication. Its contents were revised over 30 times and not finalized until 10pm the night before her presentation.

More than 80 percent of originally planned programs had to be revised, performers changed and some concerts even canceled.

The early return to some semblance of normality amid the coronavirus pandemic is rare among global orchestras. In Europe, many orchestras had to settle for shortened seasons, and most orchestras in the United States have delayed resumption until at least next January.

The Wednesday announcement of the symphony orchestra’s upcoming season came just shortly before the end of the orchestra’s annual Music in the Summer Air festival. That event went ahead on its usual dates in July, but audience numbers were restricted for health and safety reasons, amid other adjustments.

For the first time, all 21 concerts of the summer festival were livestreamed, reaching more than 8 million remote audience members.

“Nobody would blame us if we hadn’t gone ahead with the festival,” said Yu Long, music director of the orchestra. “After all, most summer concerts have been canceled around the world.”

Yu credited effective epidemic control in Shanghai and other parts of China.

“We, as a professional symphony orchestra, also felt we had the responsibility to go ahead, no matter how difficult it was to revise programs and make it happen,” he said. “Likewise, it is very important for us to now proceed to our usual complete concert season, difficulties notwithstanding.”

“We are not doing pre-sale package tickets for this season,” Zhou said. “Ticket sales for the four concerts in September began on July 30. So far, for September at least, seating is still limited to 30 percent of full capacity.”

She said there is also a Plan B and even Plan C for each concert to handle any unexpected problems arising from coronavirus.

“We may have to live with it for a while,” she said.

Famed for its international collaborations, the symphony orchestra will be performing Mahler’s “Symphony No. 1,” subtitled “Titan,” under the baton of returning Dutch conductor Jaap van Zweden. There will also be a series focused on French composers, guest-conducted by Swiss veteran Charles Dutoit, and a rare Beethoven Cycle with Polish pianist Krystian Zimerman. 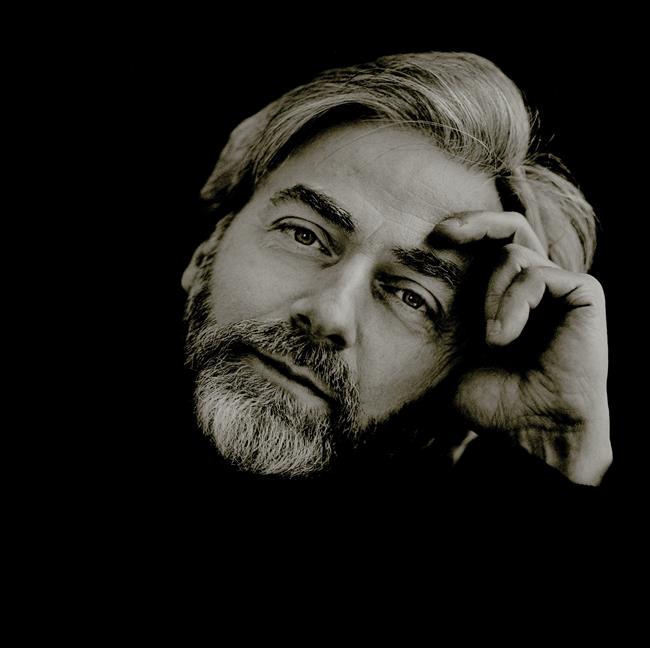 However, no musicians are traveling from abroad to perform before December, with the exception of violinist Ning Feng, artist-in-residence for the new season. He arrived from his base in Germany on Tuesday and started his 14-day quarantine, ahead of his scheduled performance for the opening concert on September 1.

That concert will pay tribute to the 250th anniversary of Beethoven’s birth. Ning will join the orchestra in playing Beethoven’s “Violin Concerto in D major” and also Chinese-Australian composer Julian Yu’s “Variations and Fugue on a Theme by Beethoven: An Homage to Beethoven.”

Born in China’s southwestern city of Chengdu, Ning started playing the violin at age 4. He attended the Royal Academy of Music in London and was the first student to be awarded a grade of 100 percent for his final recital. He has since won various international prizes, including first prize in the International Paganini Competition in 2006. 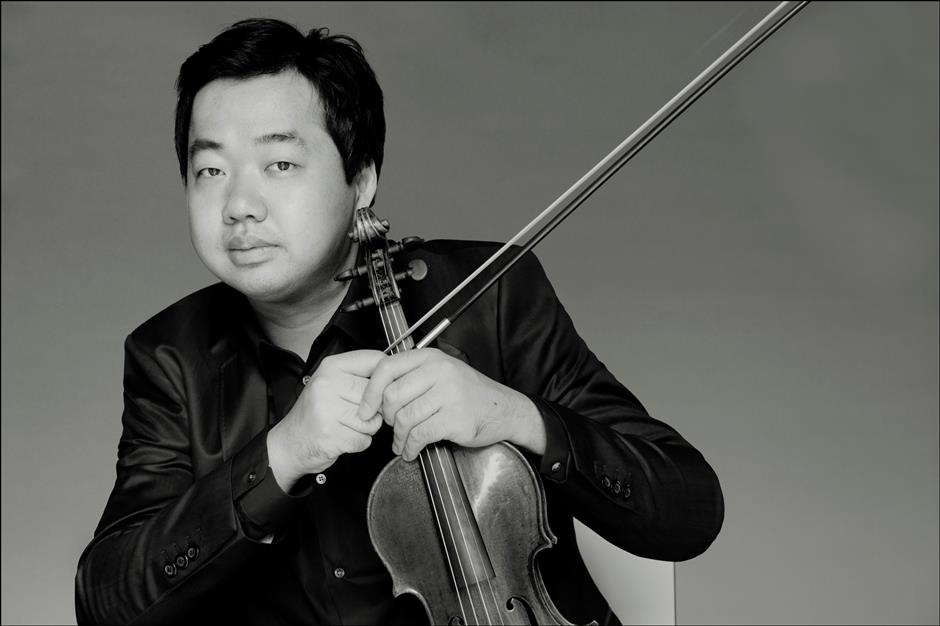 Violinist Ning Feng will be the artist-in-residence for the Shanghai Symphony Orchestra’s 2020-21 season.

“As artist-in-residence, he will be traveling here for a few concerts, which involves some difficulties given the mandatory 14-day quarantine,” Zhou said. “We offered him the option of deferring that residency to next season and were pleasantly surprised that he insisted on making it happen this season.”

Not all musicians around the world are so willing to undergo mandatory quarantine, she added.

“That was one of the difficulties we had with guest performers,” she said. “Some accepted after we explained quarantine details, while others chose to wait and see.”

The new season will also feature the return of the one-hour Rush Hour Concerts, which were a great success in their debut last season. The symphony orchestra also experimented with one-hour concerts without intermissions, performed twice for different audiences in one evening, during the summer music festival.

“I have long had the idea of shorter concerts,” Yu explained. “They were first inspired by my daughter, born after 1990, who said she and her friends would go to classical concerts if they were shorter.”

The concept behind the Rush Hour Concerts is that some people would prefer to enjoy one hour of music instead of wasting time sitting in rush-hour traffic. The idea was particularly popular with the younger generation.

“We have always pondered the future of classical concerts,” Yu said. “Classical concerts used to be as long as five hours when there was little other entertainment available. Then, musicians like Stokowski proposed shorter two-hour concerts to adapt to changing lifestyles.”

He added: “So who knows? Maybe in the future, classical concerts will all be one hour long.”