“The Moon over the River on A Spring Night,” a Kunqu Opera starring and produced by Zhang Jun, is making a return to Shanghai Oriental Art Center on August 22 and 23.

The creation of the opera was inspired by Tang Dynasty poet Zhang Ruoxu (AD 670-730), whose signature work “The Moon over the River on A Spring Night” is rated as one of the most influential poems of his time.

The opera tells a story about Zhang’s affection for a young lady, and hence his unusual experiences in the real and nether world. The opera premiered in 2015 and has been well received by opera fans and reviewers during its national tour.

The opera is part of the ongoing Pudong Festival of Culture and Art, which kicked off on July 30. 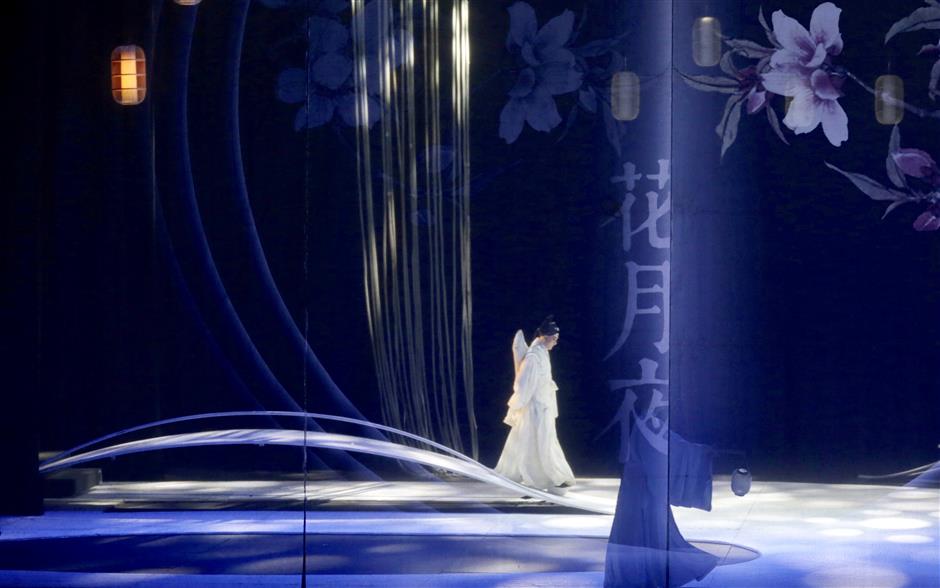 “The Moon over the River on A Spring Night” is a Kunqu Opera starring and produced by Zhang Jun.

A folk music concert by Fang Jinlong on August 28 is another major highlight of the festival.

Fang said the performance at the art center would be more than a concert. It will also be a talk show during which Fang will share stories behind the different traditional instruments he is playing.

Other recommended festival must-sees include “Mulan” on September 1-2 by Ningbo Song Dance Theater, and Shanghai Oriental Art Center’s original stage play “Garden of the Jin’s” on August 29-30, which tells the story of two Shanghai women’s lifelong association, against a backdrop of the city’s historical events. Peking opera artist Shi Yihong will present masterpieces by Mei Lanfang and Cheng Yanqiu on September 24-25.

Those interested can log on to Shanghai Oriental Art Center’s official site www.shoac.com.cn for more information of the performances. 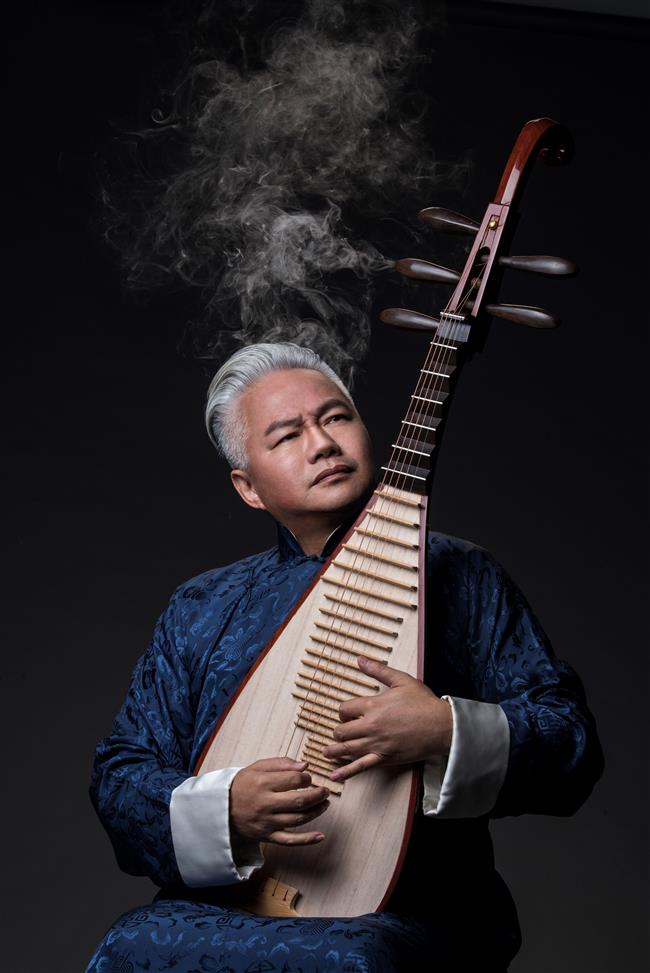