Watercolor paintings were first introduced to China during the Qing Dynasty (1644-1911). However, people shunned this type of painting because traditional monochrome ink-wash paintings dominated the society at the time and deeply influenced Qing culture.

Now, an exhibition at the Zhejiang Art Museum in Hangzhou displays 140 artworks that chronicle the development of watercolor painting in China over the past 100 years.

In the 1920s when Cai set out to promote art education, he established the present-day China Academy of Art in Hangzhou and appointed Lin headmaster to develop Western-style painting, calling on artists to try new media and techniques.

Because traditional Chinese ink-wash paintings and watercolors are both created on water-based solutions and take on transparent, luminous textures, artists integrated watercolors with Chinese features to make them more acceptable to the public.

They imitated Western painting styles and techniques to portray Chinese villages, towns, working scenes and common lifestyles. As their painting skills matured, they switched themes to ethnic sentiment and nostalgia. 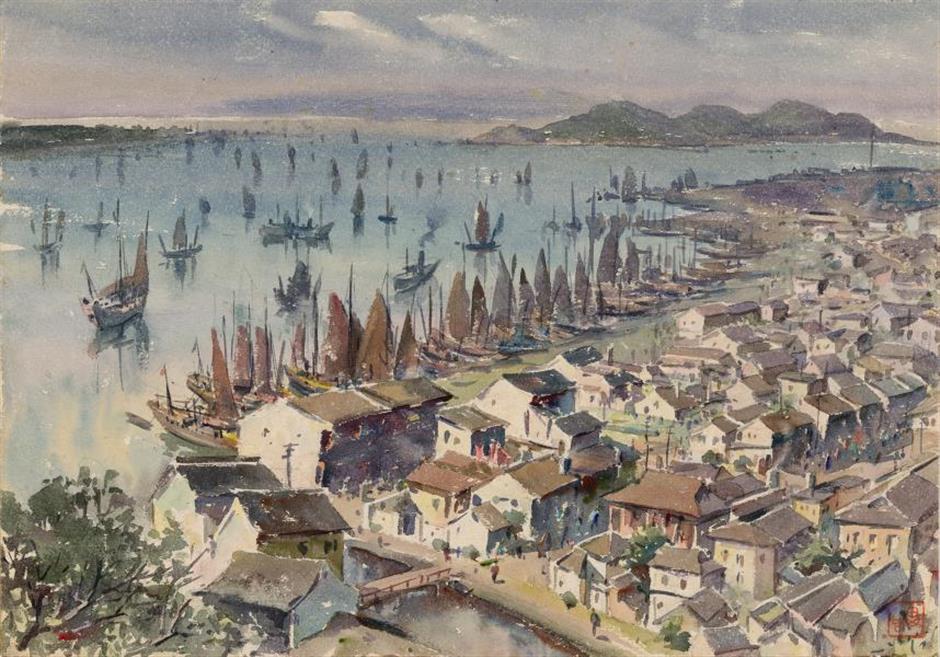 During the New Culture Movement (1915-23), Western realistic painting techniques thrived in China, evidenced by the exhibits displayed. The academy’s faculty applied realism to their works and taught students to paint through the same method.

The China Academy of Art was the cradle for prominent Chinese painters. Among them, the most noted was Wu Guanzhong, who spearheaded the proliferation of watercolors in China and brought the genre into a new development phase.

Wu depicted many white-wall, black-tile homes, emphasizing the close relationship between mankind and the natural environment.

The exhibition features a Wu painting themed around green hues dotted with flowers. He focused on the beauty of abstract forms, lines, colors and subtle ink tones, combining influences from fauvism and impressionism.

The simple and plain brushstrokes leave space for people to imagine a vigorous summer.

His artworks typify changes in Chinese watercolor painting, where artists held an inclusive, open attitude toward technique and objective representation lost its importance in creation. They gradually developed a distinctive Chinese watercolor stream that differentiated from Western styles. 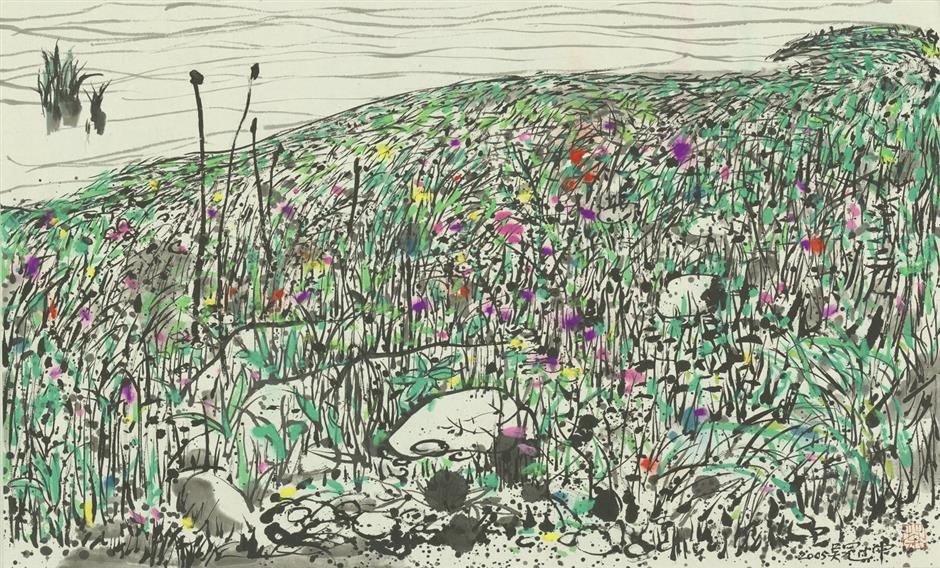 “The Shore of Taihu Lake” by Wu Guanzhong

Beginning in the late 1970s, the academy established academic organizations and competitions to boost watercolor development.

In the late 1990s, Zhejiang Province evolved into the hub of China’s watercolor scene and attracted a group of renowned artists.

The inclusive environment attracted more and more young people to learn the art, injecting new energy into the field.

Ying Jinfei, curator of Zhejiang Art Museum, and Xu Jiang, former president of the China Academy of Art, are both preeminent painters in the watercolor field.

The exhibition showcases their experimental works featuring avant-garde elements and unique styles. From Lin’s painting to Wu’s and then Xu’s, the artworks go backward in time to narrate the history of the college and Chinese watercolors over the past 100 years. 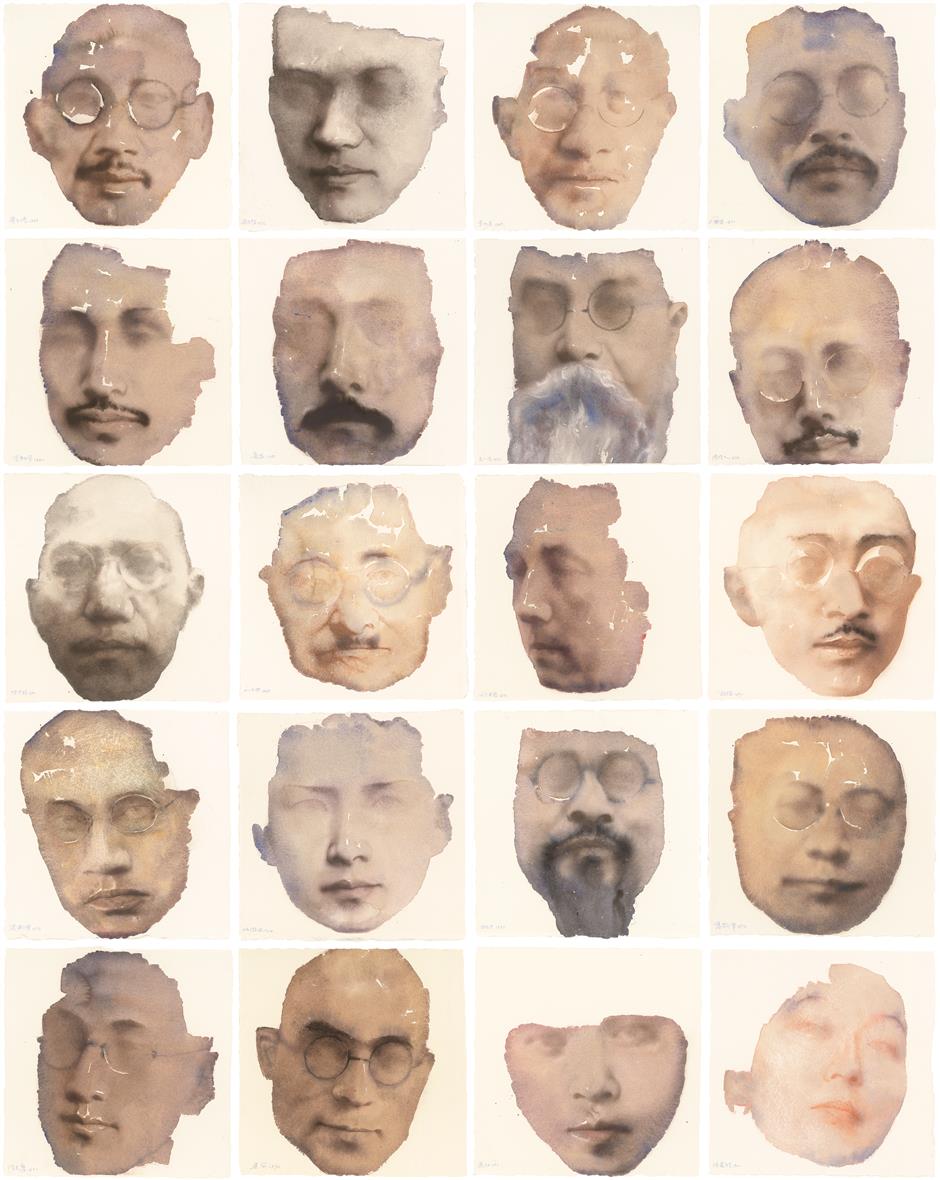