The grand line-up for theater's reopening

Domestic artists and troupes will dominate the stage of Shanghai Grand Theater for the rest of the year, in a schedule of 33 programs in 65 performances through December.

The performances will span musical concerts and dance to drama and opera. Some new works by local troupes will be making their debuts.

“This is the first time in the theater’s 22-year history that we had to break with tradition and announce a five-month schedule instead,” said Zhang Xiaoding, general manager of the theater.

“Despite the emergence of online theaters and programming after the pandemic outbreak, we still believe that the distinctive experience of seeing the performing arts live in a theater cannot be duplicated,” she added. “Shanghai Grand Theater is making full use of its resources to provide that experience for audiences in the remaining months of this year.” 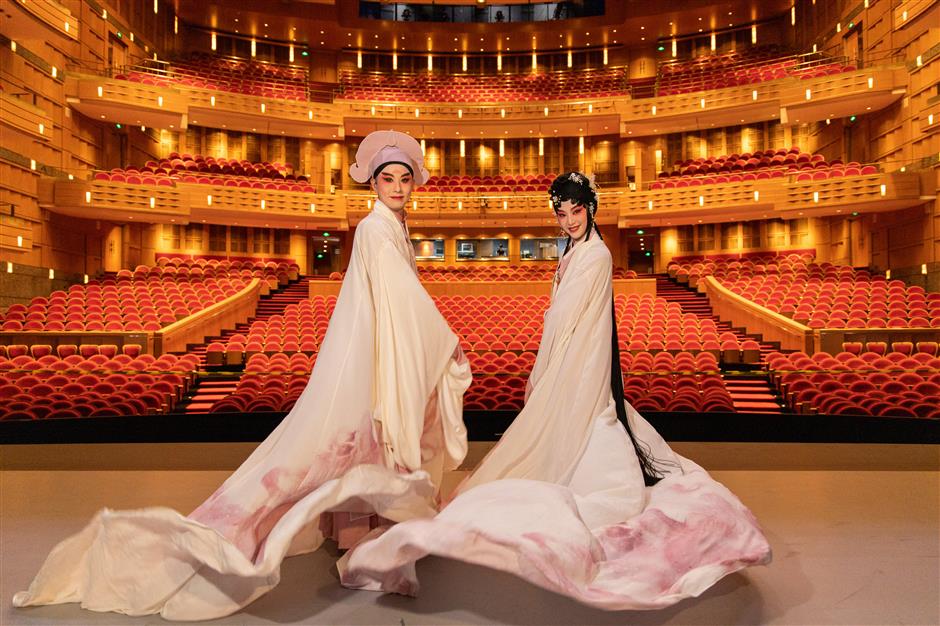 The Kunqu Opera “Six Chapters of a Floating Life” will be staged in November.

This year marks the 250th anniversary of Beethoven’s birth, but a planned series of concerts by international troupes paying homage to the great composer had to be canceled due to border-control policies.

The Shanghai Opera House Orchestra will fill some of that gap by presenting selected Beethoven symphonies on October 23 and 24, under the baton of conductor Xu Zhong.

The orchestra will also present the annual New Year’s concert to usher in 2021 with a Grand Theater audience on December 31.

Shanghai Opera House’s original opera production “Tian Han” will make its debut on December 1 and 2. The opera focuses on crucial crossroads in the life of Tian (1898-1968), who wrote the lyrics to China’s national anthem.

The Shanghai Chinese Orchestra is bringing two new works to the Grand Theater this year with two concerts. “Splendid China — Children of the River” will be presented on September 23, and “Season of Music — Forbidden City” will come to the stage on December 30. The latter is a work commissioned by the China Shanghai International Arts Festival.

Concerts by individual artists have also been scheduled. A recital by pianist Chen Moye will take place on October 25, featuring works by Schubert, Mozart and Liszt. Violinist Wang Zhijiong will present a recital on November 22, with pianist Wang Lu. 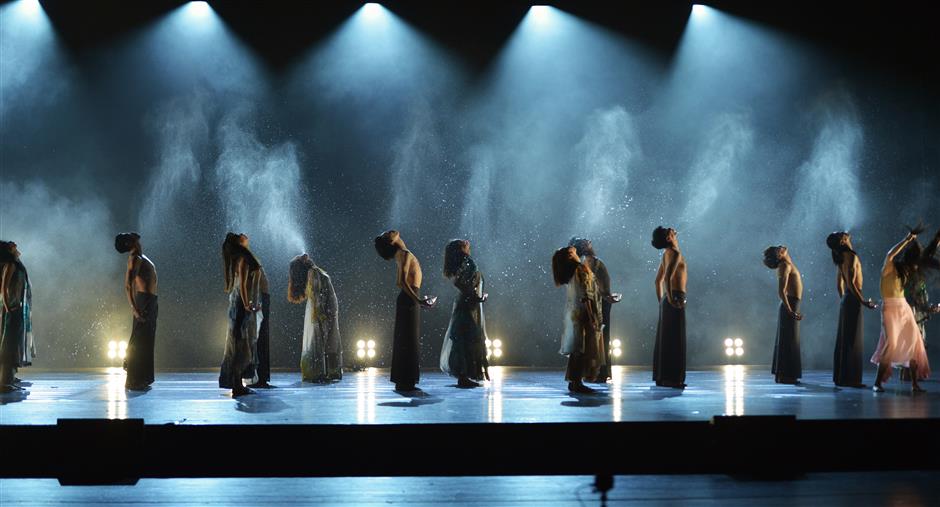 Shanghai Grand Theater’s own production of the Kunqu Opera “Six Chapters of a Floating Life” will make return to the stage on November 5-8.

In the realm of dance, the Shanghai Dance Theater is bringing “Crested Ibises,” starring principal dancer Zhu Jiejing, to the Grand Theater on August 27-30.

“Wild Flower,” which premiered in 2018, is a joint creation by Jin Xing and the Dutch choreographer Arthur Kuggeleyn.

Jin, 53, a transgender dancer, will take part in the performance of “Shanghai Tango” on the Grand Theater’s stage.

Shanghai Ballet will celebrate Christmas with Tchaikovsky’s “The Nutcracker” on December 23-26. 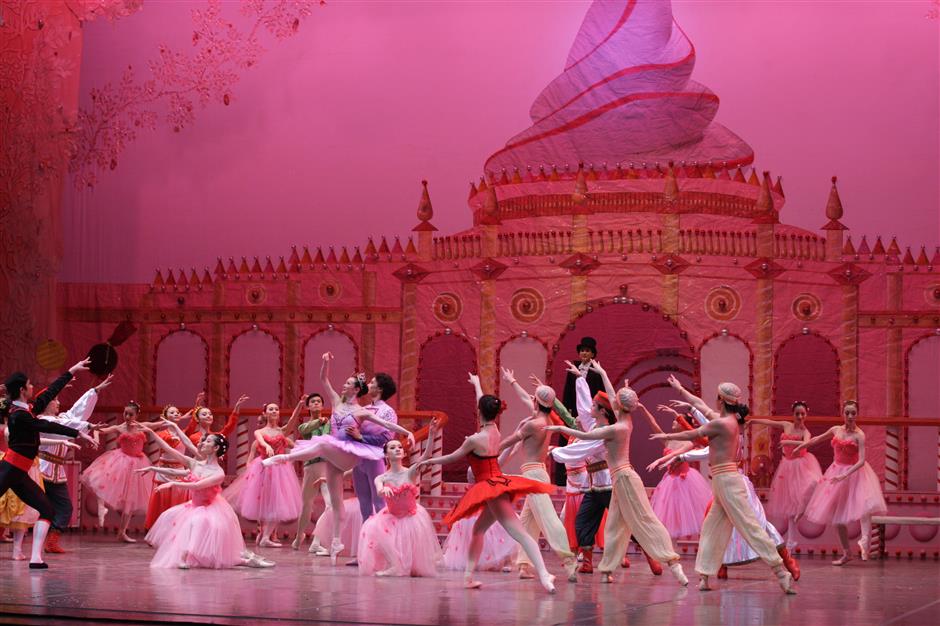 Shanghai Ballet will celebrate Christmas with “The Nutcracker.”

“Unlike recorded performances, this project is tailored for online dissemination,” said Cao Yebo, a representative of “Broadway on Demand” in China. “Our directors will invite Chinese and foreign artists and experts to demonstrate or comment on classic stage works.”

“It’s all right to watch or listen to concerts from online platforms,” said Jin. “However, I don’t think dance and drama are suitable for online streaming. The audiences can follow only the camera director’s angle and choice of view.”

She continued: “It’s the same for dancers, who are often stimulated and encouraged by the resonance of audience attendance. The decrease in performing opportunities is hurting their careers because some dancers only have a few years of peak form.”

Shanghai Grand Theater endured a 147-day operational suspension before reopening the venue in June, adhering to limitations on audience sizes.

The theater is redecorating some of its public areas, including the café and souvenir shop, to welcome people back with a new look.