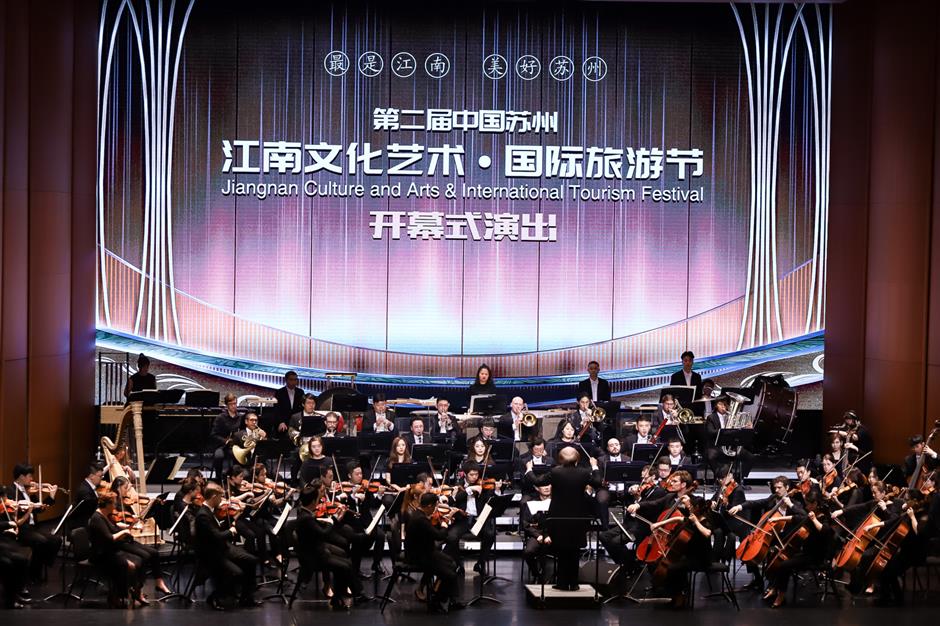 The opening ceremony of the second Jiangnan Culture and Arts & International Tourism Festival is held on August 28 at the Suzhou Grand Theater. The festival will run through October 15.

Over the coming 45 days, more than 70 drama shows, 200 stage plays and 30 activities will be held during the second Jiangnan Culture and Arts & International Tourism Festival.

The festival was unveiled beside Jinji Lake in Suzhou, Jiangsu Province, over the weekend.

Jointly hosted by Suzhou government and the provincial culture and tourism department of Jiangsu, the festival this year adheres to the tenet of “grand gathering of culture and art, and festival of the people.”

It uses stage performances, calligraphy, fine arts, film and TV, folk arts and crafts and mass activities to display the charm of Jiangnan, the region south of the lower reaches of the Yangtze River. Visitors can enjoy the best views of Jiangnan and appreciate a refined taste of Suzhou — the heaven on Earth — in the following one and a half months.

At the Suzhou Grand Theater, the opening ceremony on August 28 sounded the trumpet to empower the city with culture and tourism.

Lan Shaomin, Party secretary of Suzhou, sent his invitation at the ceremony to people from home and abroad.

“It’s great to come to Suzhou. Welcome to Suzhou!” Lan’s voice spread immediately through the Internet to millions of people. 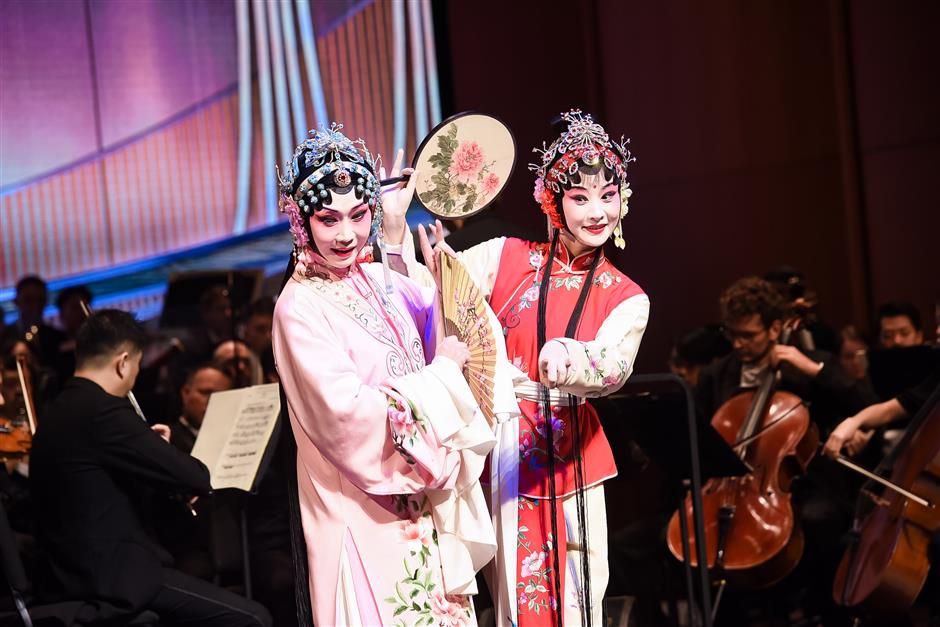 Li Yaping, mayor of Suzhou, delivered a speech at the opening ceremony.

“In recent years, Suzhou has deeply promoted the integration of culture and tourism, constantly strengthened the protection of cultural heritage, always adhered to the principle of ‘letting 100 flowers blossom and 100 schools of thought contend,’ and continuously stimulated the inherent potential of cultural and tourism consumption.

“Hence, Suzhou’s development of culture and tourism continues to be at the forefront of the whole province, and even the country.”

Li hoped that people from home and abroad can pay more attention to and support the development of Suzhou’s cultural and tourism industry while enjoying the beautiful scenery and appreciating the historic tradition and highly developed culture of Suzhou.

At the opening concert, classic pieces such as “My Motherland,” “Jasmine Flower,” “The Peony Pavilion” and “The Blue Danube” were deduced in an innovative way together with new creations — ballet “The Encounter” and “Jiangnan” — to refresh the feelings of the audience.

The concert was directed by Chen Xieyang, conductor of the Suzhou Symphony Orchestra. The orchestra cooperated with ballet, Kunqu Opera and pingtan (storytelling to music in Suzhou dialect) performers. The concert blended Chinese and Western cultures to show the world the unique charm and harmonious coexistence of Suzhou’s thousand-year-old tradition and modern civilization.

Running through October 15, the festival this year will feature six series including performances of traditional operas and travel around Suzhou.

The second season of Jiangnan Theater, to help boost Suzhou’s night economy, will stage performances every night during the festival. There will be not only classic dramas introduced from Beijing, Shanghai, Nanjing and other cities, but also talk shows and avant-garde plays, especially Kunqu Opera performances, according to the organizer.

Since the beginning of this year, professional troupes in Suzhou have launched a number of new plays.

The immersive performances of “The Jade Hairpin” and “The Peony Pavilion” by Suzhou Kunqu Opera Troupe let viewers feel the romance of Jiangnan.

Not only a gala of performances but also an exchange of cultures, exhibitions of fine arts, forums and discussions will be highlights of the festival this year.

In particular, the 11th China Quyi Peony Awards will be announced at the closing ceremony on October 15.

Additionally, free or discounted tickets will be dispensed during the festival to benefit more people. 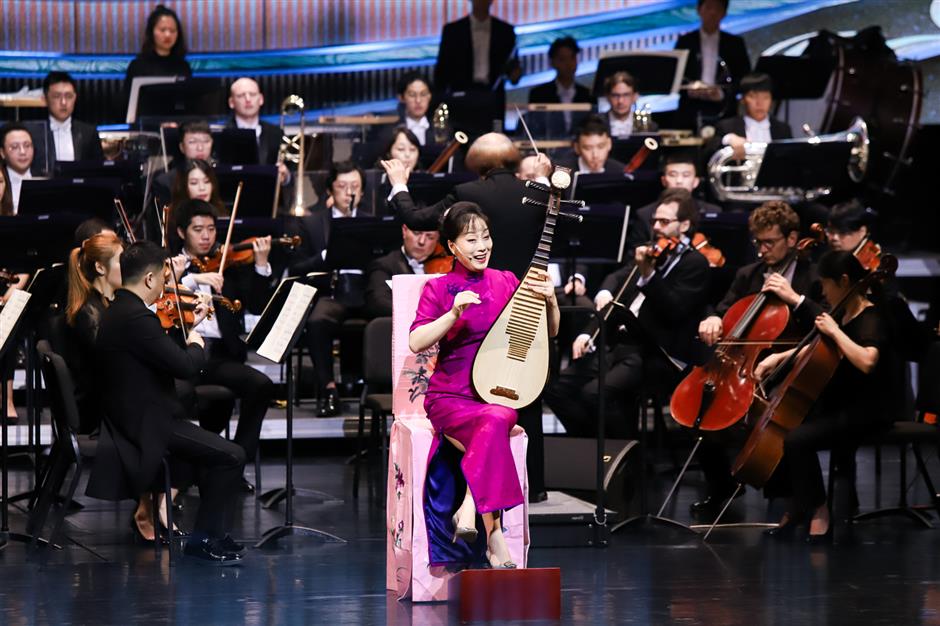 Passing on the culture of Jiangnan through inheritance and development, the festival is expected to become another peak of Suzhou cultural development.

With its help, Suzhou is taking action to stand firmly in the center of Jiangnan culture and let it enter the hearts of people, officials said.

As a wonderful show of Suzhou, a historical and cultural city in the new era, the annual Jiangnan Culture and Arts & International Tourism Festival was initiated last year.

During the first festival, 23 classic dramas were performed for an audience of more than 20,000; nine heavyweight forums and discussion panels invited nearly 200 experts to brainstorm the development of Jiangnan culture; 2,355 films were screened for 245,000 viewers; 13 exhibitions attracted nearly 500,000 visitors and more than 10 million viewers online.