Singapore’s A+E Networks Asia is partnering with Shanghai Media Group on a documentary focused on doctors and nurses who fought to save COVID-19 patients in Wuhan at the start of the global pandemic.

The three-episode series, “Life Matters: Inside Wuhan’s Red Zone” will be aired on September 20 and 27 on HISTORY Channel across Southeast Asia.

The series presents first-hand accounts of the challenges front-line medical professionals faced when dealing with the deadly virus.

“We are honored to partner with the Shanghai Media Group’s Documentary Center to tell this extraordinary story of Wuhan’s front-line heroes,” said Chris Humphrey, director of international production at A+E Networks Asia-Pacific.

According to Li Yi, executive director of the local documentary center, in March they sent a four-member crew to Wuhan. The documentary series shows many heart-warming and heroic stories about life and death.

Over a period of four weeks, the SMG team was allowed special access into three hospitals in Wuhan that were most affected by COVID-19. 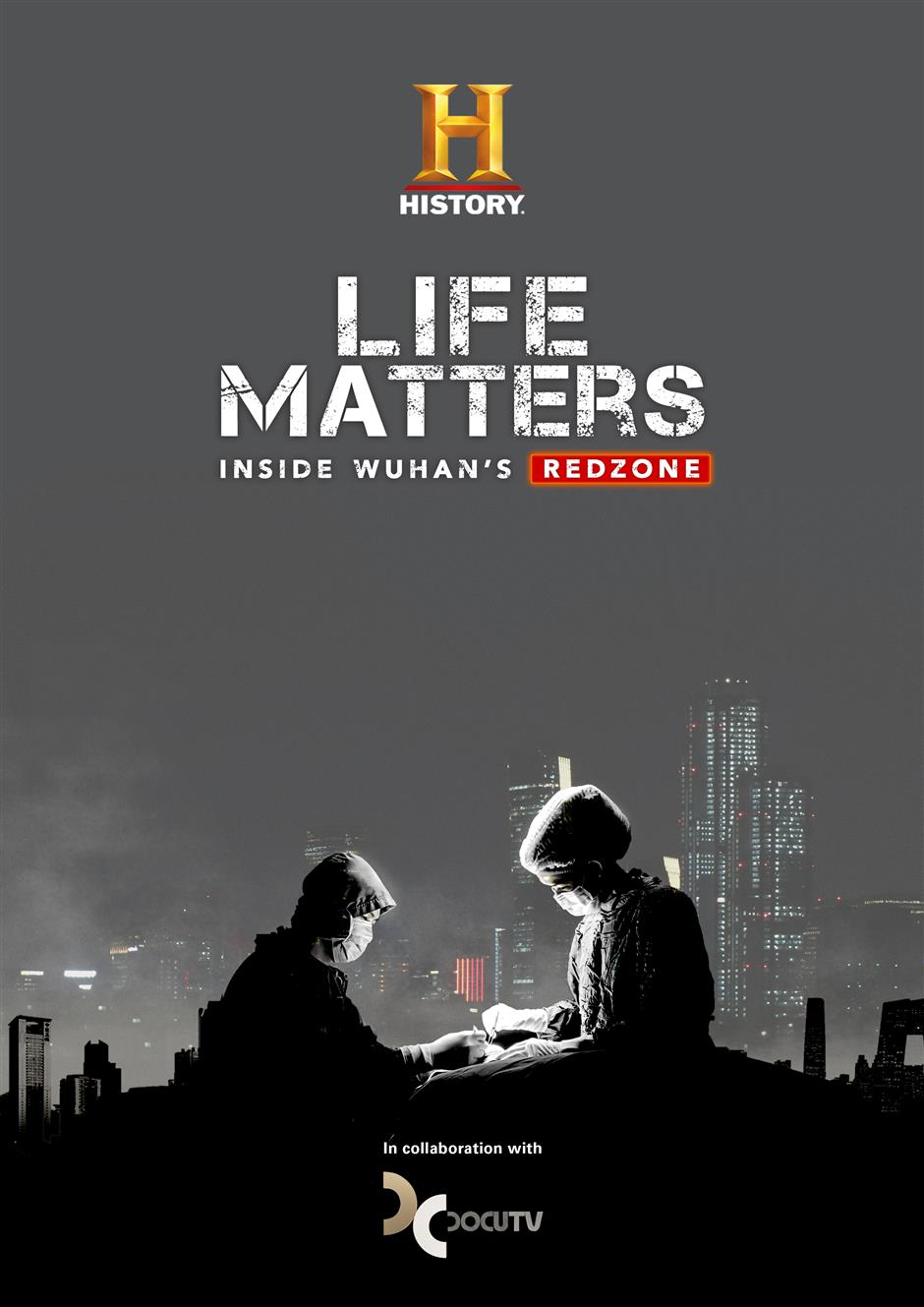