But today, Mu is idolized for his talents in art, literature and music, and most importantly his profound and elegant personality that never yielded to something he didn’t believe.

Born in Wuzhen, China, Mu enjoyed painting, writing, playing the piano and composing music from a young age. He lived through China’s turbulent times and risked his life to create “Prison Notes” and the misty, metaphysical “Landscape Paintings” during the “cultural revolution” (1966-76).

As a dissident, he was not allowed to create any more, and all of his work was later confiscated. In 1979 Mu was exonerated, later serving as the secretary-general of the China Arts and Crafts Association. 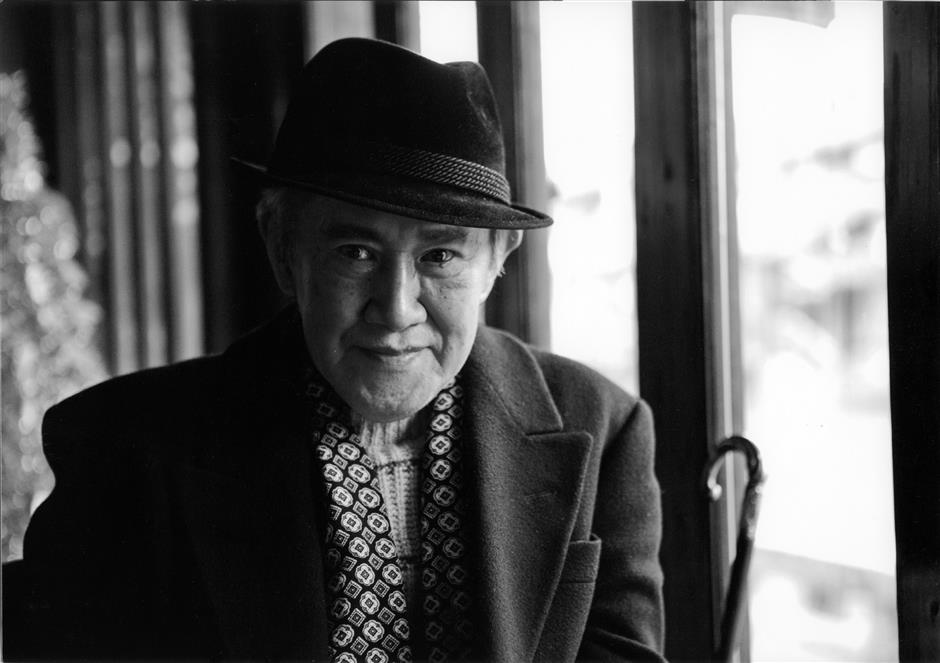 He moved to New York in 1982. While continuing to paint, he picked up his pen again, producing more than 30 poetry and essay collections that were published in China.

Throughout his life, he chose to distance himself from his audience and believed in French novelist Gustave Flaubert’s creed “Reveal the art, conceal the artist.”

Although it seems there wasn’t a single artist similar to Mu in China, he found a parallel in Belgian-French writer and painter Henri Michaux (1899-1984).

The exhibition “Henri Michaux & Mu Xin,” jointly hosted by the Power Station of Art and the Mu Xin Art Museum, showcases nearly 50 paintings, as well as poetry anthologies, from both artists.

Presented at the Power Station of Art in Shanghai through October 11 before moving on to the Mu Xin Art Museum in Wuzhen from October 14 to December 15, the exhibit marks the first display of Michaux’s paintings in China and the first exhibition of Mu’s paintings in Shanghai.

Curated by François Michaud and Dong Qiang, the exhibition presents the inherent connections and differences between Michaux and Mu, constructing a cultural encounter across time and space. 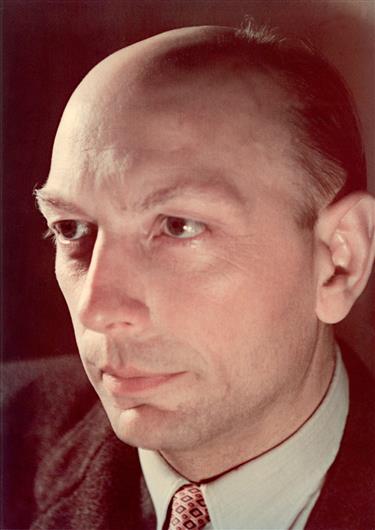 Born in 1899 in Namur, Belgium, Michaux was enamored of Eastern culture and traveled to Asia in the 1930s. He was fascinated by Chinese calligraphy, ink painting and the traditional musical theater. Michaux taught himself to paint and write poems.

In fact, there are similarities between the life experiences of Michaux and Mu.

Michaux experienced the hardship of both world wars, while Mu suffered persecution and repression during China’s political upheaval. Painting and poetry were perhaps the only emotional outlets or form of redemption for the two, as these mediums enabled them to hide in their own interior worlds.

Michaux and Mu didn’t know one another, but each had his own gifts and experiences incorporated into poetry and painting.

When wandering around the exhibition hall, the poems and paintings unwittingly conjure up unique spiritual dialogues between the two men.

“In looking at Michaux and Mu and re-reading Mu and Michaux, we attempt to answer a pressing question: In the world of the Internet, the Internet of things, and artificial intelligence, a world in which high technology seems to be overwhelming everything, can people still have spiritual spaces of their own, or have those become so small that they have almost disappeared?” asked Dong.