“Public • Park,” an exhibition underway at Shanghai Duolun Museum of Modern Art through December 13, focuses on parks as a starting point to explore the vicissitudes of the city, the society and the people.

The displayed works feature not only photography and video art, but also audio, installations, multimedia and other forms. Invited artists include Gu Zheng, Lu Yuanmin and Birdhead.

It displays stories of parks observed and narrated by the artists, so as to take one step further into a discussion of the city behind.

“It is because urban parks have played such a special role. All the stories and scenes that take place in this space have become a critical subject for acute artists to observe and contemplate society,” said curator Shi Hantao. 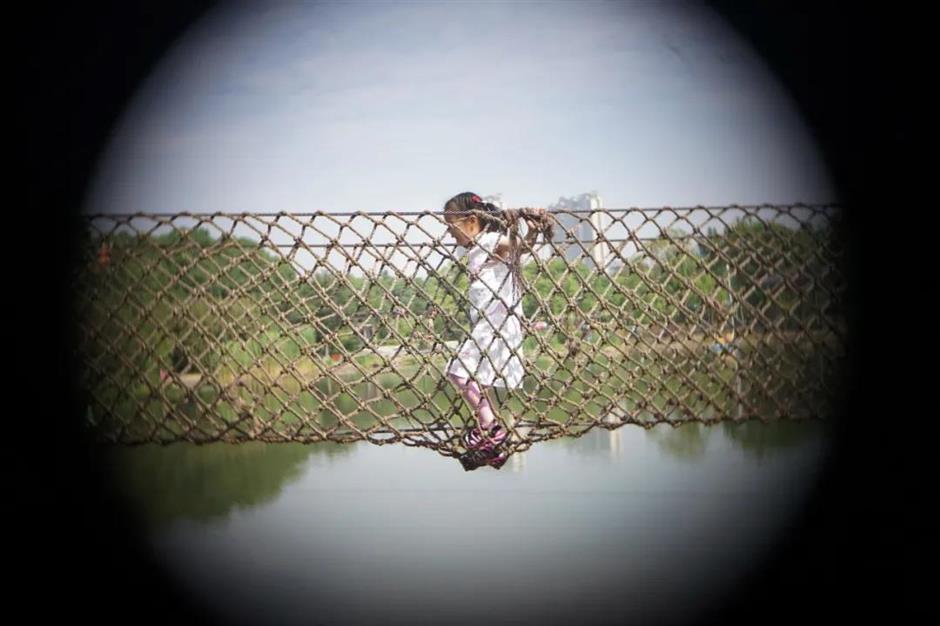 "Playing in the Park" by Lu Yuanmin 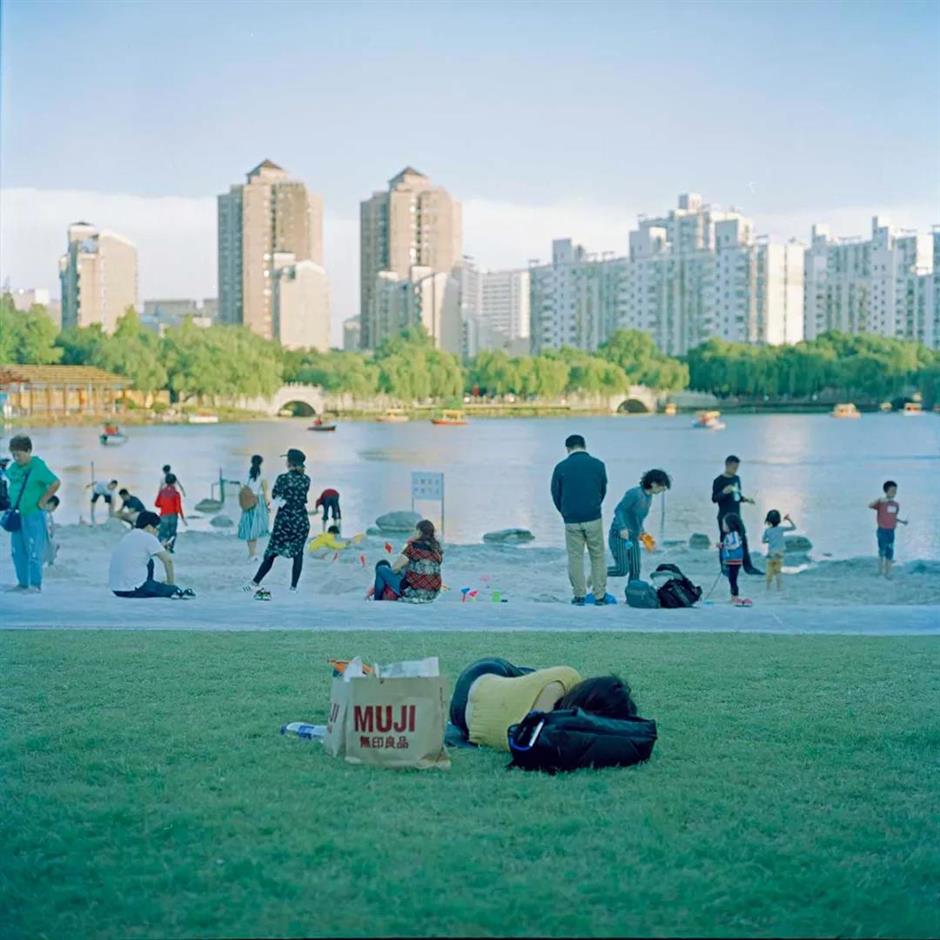 "In the Park" by Xu Haifeng