“Jamy Yang’s Parallel World” is a documentary recently produced to reflect on minimalism in industrial design and the ideal relationship between humans and nature.

From the perspective of celebrated designer and collector Jamy Yang, crowned the Most Influential Chinese Industrial Designer by Forbes, the 25-minute documentary examines how technological innovation in modern society has influenced people’s lives. It chronicles Yang’s creation process and his thinking about the differences between virtual and reality in the digital age.

“While giving people more convenience, technological progress also makes our lives more fast-paced,” Yang said. “I don’t know if it’s always a good thing for human beings. Some people may find it difficult to keep up in this fast-paced world.” 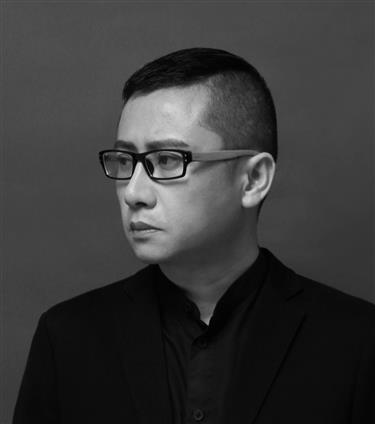 Yang, founder and design director of Yang Design, is presenting an exhibition titled “Hyperspace” at the Bund Finance Center. His artwork explores the delicate relationship between the real and virtual worlds.

In the exhibition, Yang visualizes two parallel worlds between reality and virtual through design.

Over the years, the talented Chinese designer has won hundreds of awards, including the Reddot Design Award, iF Design Award, IDEA (International Design Excellence Awards) and Japanese Good Design. His projects cover many different fields, such as lifestyle, home appliances, vehicles and space installations.

In 2013, he founded the Yang Design Museum in Shanghai. As China’s first privately owned industrial design museum, it’s housed in a renovated century-old building that was once a cotton mill and electric power station.

The documentary also covers Yang’s tent design process for the victims of the 2013 Ya’an Earthquake in Sichuan Province.

“Different from art, industrial design is quite a logical process of creation as it caters to users,” Yang said. “We used to have a lot of fancy ideas about the tents, but soon we came to realize what they really need is just a cozy and warm home.”

Some of his projects have been inspired by nature. In 2018, he presented a 1:1 future house in Beijing at the China House Vision exhibition. The Green House explores future relationships between plants, energy and people, and is designed to turn surplus energy into light and water to create vibrant vegetable gardens.

The documentary’s producer Zhu Yihong said the film is based on more than 400 hours of footage documenting Yang’s daily work, inspiration and attitude toward life. In the future, the documentary team will focus its lens on concepts and stories from other outstanding international designers.

The next will be the London-based architect and designer Leonid Krykhtin. 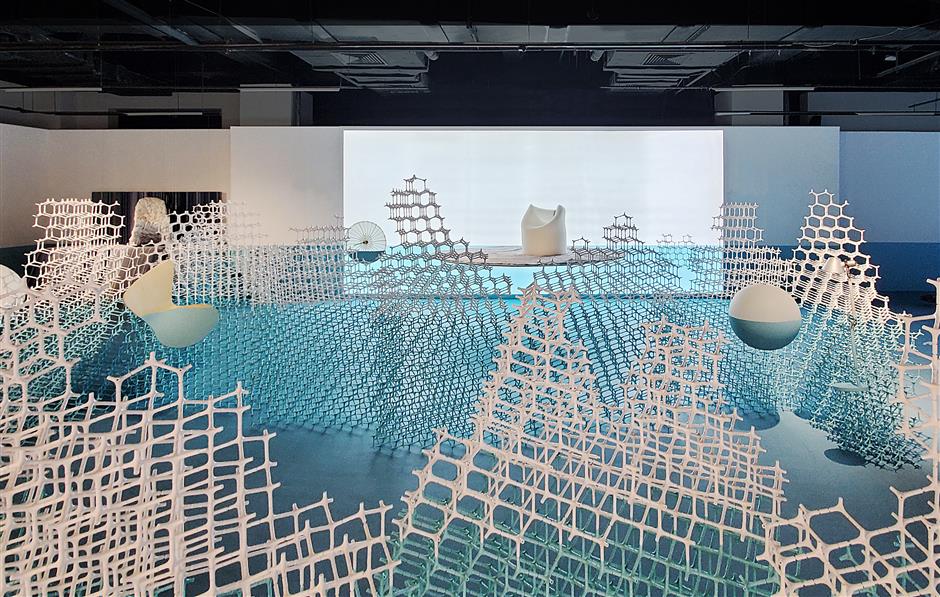