Artist follows in the steps of a Ming Dynasty geographer 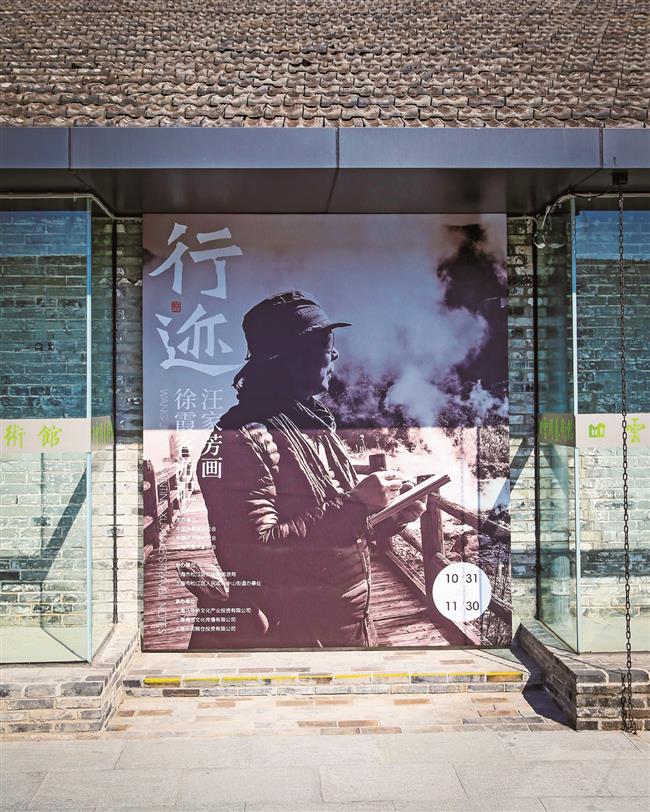 A poster of the art exhibition

Wang, reading Xu’s travel notes, poetry and biography for reference, and revisiting mountains and rivers where Xu once left his footprints, has created hundreds of traditional Chinese landscapes.

During the opening ceremony of the exhibition which took place on October 31, Wang donated one of the paintings to Songjiang District. The painting portrays the district’s Sheshan Hill and an antique residence where two scholars are chatting enthusiastically. The two are Chen Jiru (1558-1639), an ancient Songjiang hermit, and Xu Xiake (1587-1641).

Xu, a renowned geographer in the Ming Dynasty, had traveled throughout his life. He was compared in China to the 13th century Western traveler Marco Polo and May 19, the day Xu set off to visit Tiantai Mountain, is celebrated as National Tourism Day in China.

Xiake, a nickname for Xu suggested by Chen meaning “a guy walking under the rosy clouds,” was apt because Xu was so fond of traveling that he was quite often seen walking through forests with rosy clouds above his head.

Wang’s interest in Xu began when he was an elementary school student.

“My childhood comic books portrayed Xu’s story and I spent all my pocket money in buying the books,” said Wang.

When he enrolled as an art student in college, Wang had a chance to do on-site drawing in various places and his childhood obsession with Xu was reawakened. He finally decided he would like to record the landscapes Xu once traveled to with his brush.

“Xu spent his entire life doing the thing he really wanted to do. The deed is heroic and magnificent, in my mind,” said Wang. 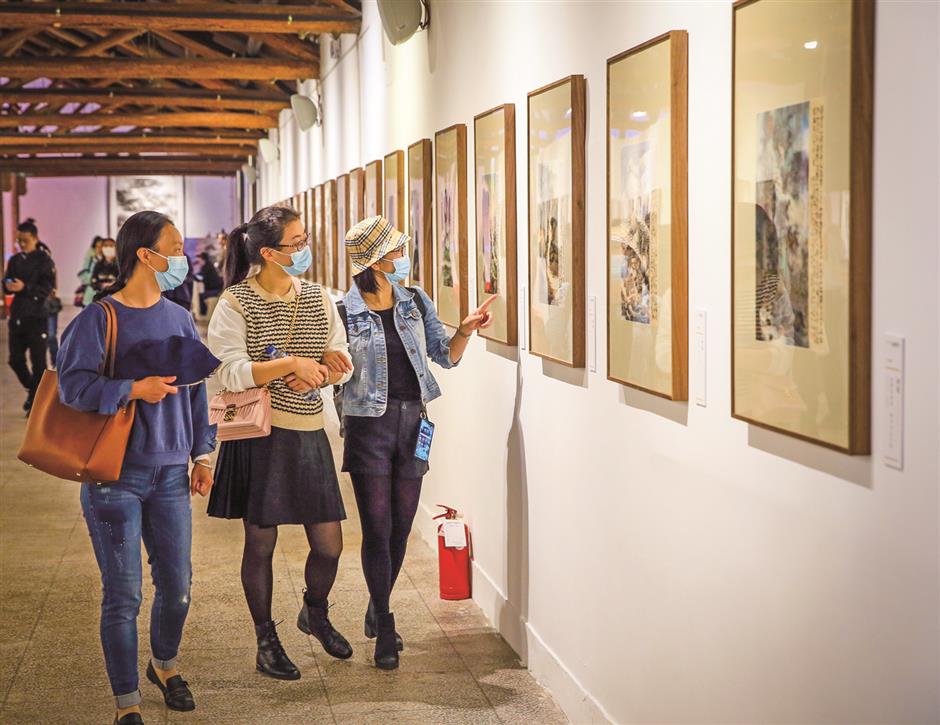 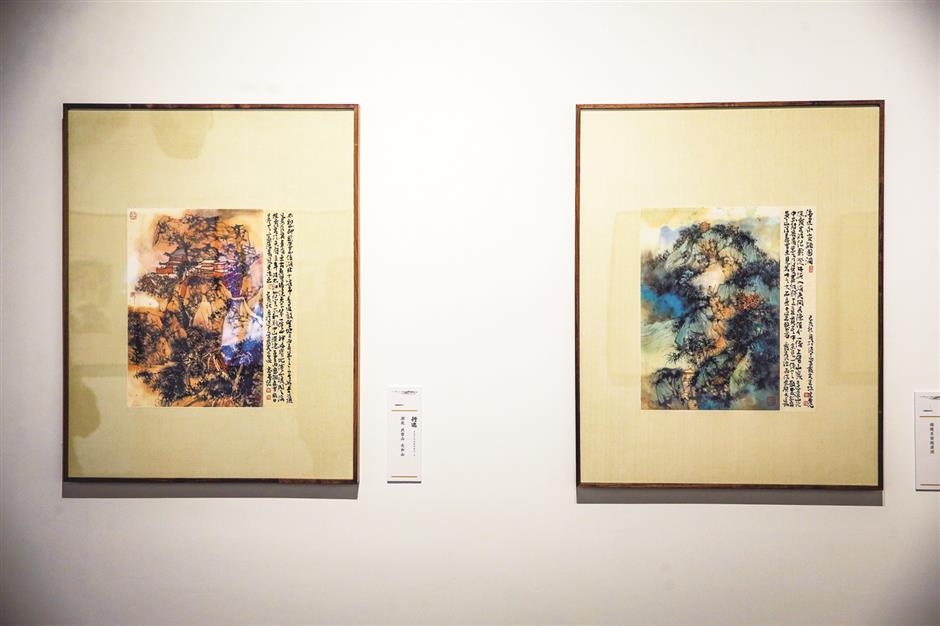 Paintings of landscapes by renowned artist Wang Jiafang are on show at Yunjian Art Gallery in Songjiang District through November 30.