Under the baton of conductor Zhang Jiemin, the concert was presented by Shanghai Symphony Orchestra, featuring soprano Li Xiuying and cellist Namisa Sun.

The album's release ceremony was held at the symphony hall ahead of the Saturday concert, which was attended by Ye, Li, local violinist Huang Mengla and album producer Yu Yizhou. 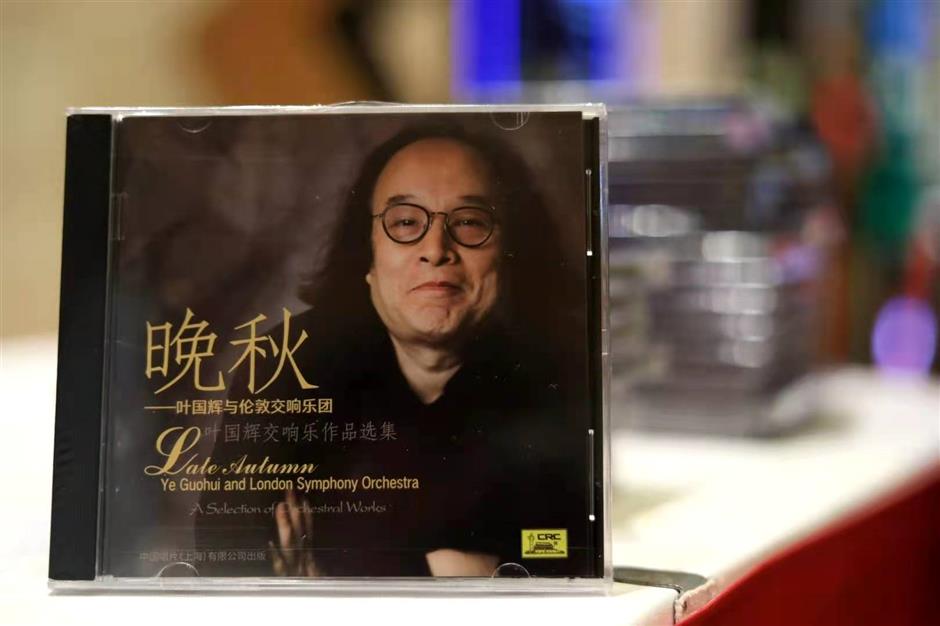 Huang, Li and Yu joined Ye, who is also the dean of composition at the Shanghai Conservatory of Music, for a trip to the famed Abbey Road Studios in London to record the album back in 2018.

Under the sponsorship of the conservatory, Ye invited London Symphony Orchestra and conductor Lee Reynolds to perform some of his signature works — “Late Autumn” (2007), “Look Far To The Mainland” (2011), “Picture of Dancing Dragon” (2013), “Hearing Jiangnan Again” (2015) and “China Overture” (1998). Jonathan Allen was the recording engineer.

Ye also became the first Chinese composer to complete the recording and post production of a personal album at the Abbey Road Studios.

His musical language is characterized by an instinctive perception of sounds and their attributes, reflecting attention to various factors such as the nature of music itself, spatial effects, Chinese elements and modern music techniques and their integration. 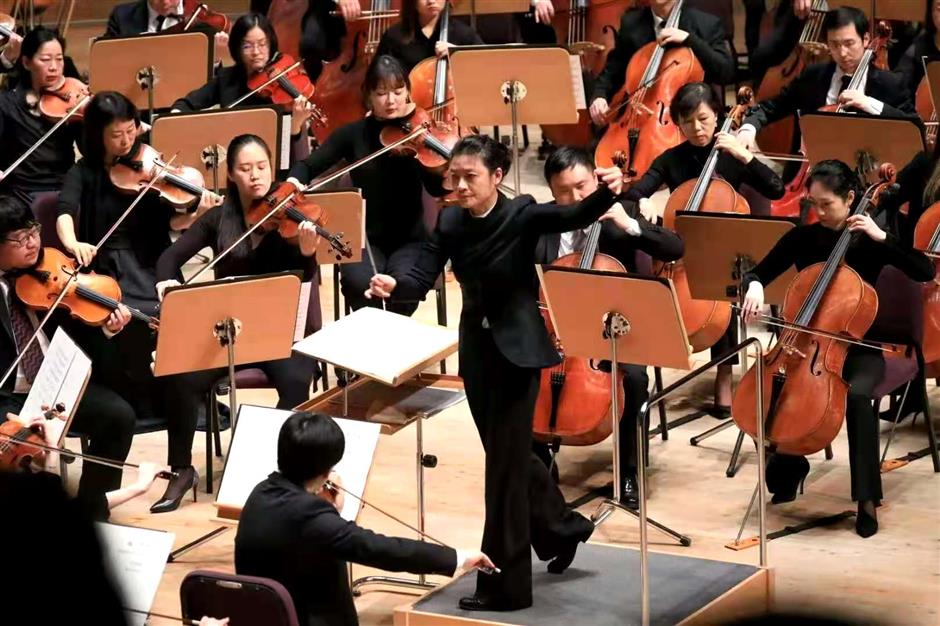