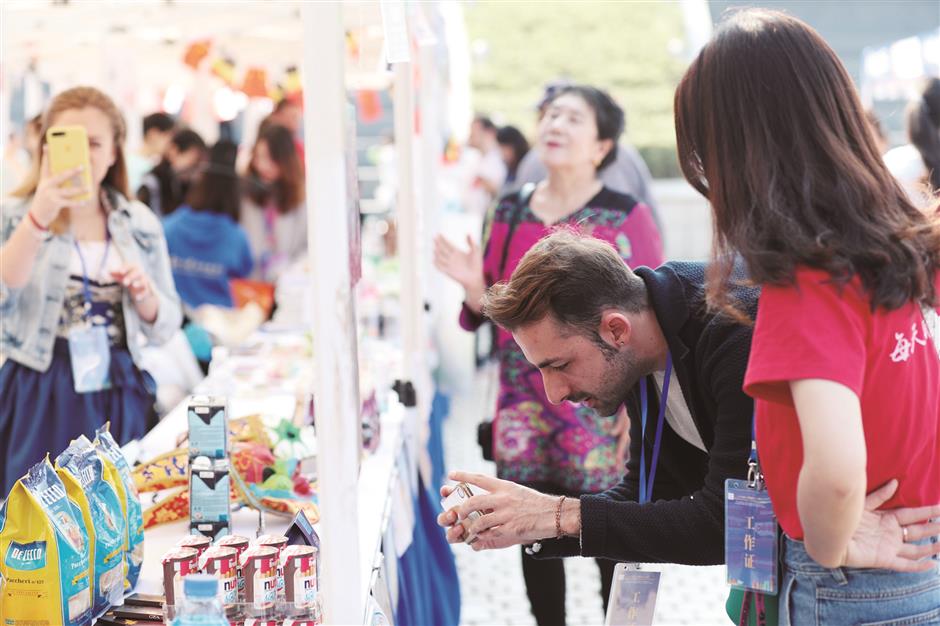 This year marks the centenary of the birth of Italian filmmaking legend Federico Fellini. It also happens that this year coincides with the 40th anniversary of ties between Suzhou and Venice. Starting from November 28, the International Day of Suzhou, a range of Italian-themed activities, will be held at the Suzhou Culture and Arts Center.

They will display the fruitful achievements of exchanges and cooperation between the two sister cities over the past 40 years and the gifts given by Venice to Suzhou. Celebrations will run through December 6, and include special screenings of Fellini’s most-beloved films.

There will also be exhibits and artifacts from Italy, such as a gondola, hand-blown glassware, carnival masks and other special handicrafts, so that attendees can bring home a bit of Italian style. 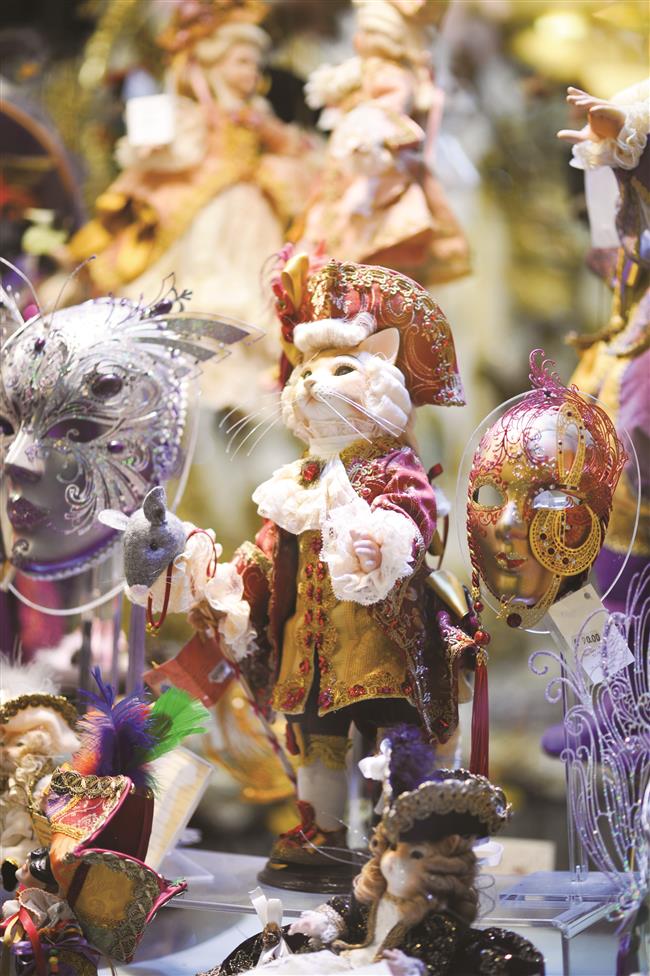 The event is co-sponsored by the China Film Archive and the Jiangsu film administration, and organized by the Publicity Department of the Communist Party of China Suzhou Committee and the Suzhou Foreign Affairs Office.

Screenings of this scale are rare in Suzhou, but even more intriguing is that the films span all stages of the Italian master’s directing career.

For instance, “La Strada” from 1954 is recognized as the turning point of post-war Italian cinema. This film, along with “Il Bidone” and “Le Notti di Cabiria,” is known as the “Trilogy of Loneliness.” But amid the loneliness and alienation captured on film, Fellini always portrays deep respect and compassion for the world and his characters. 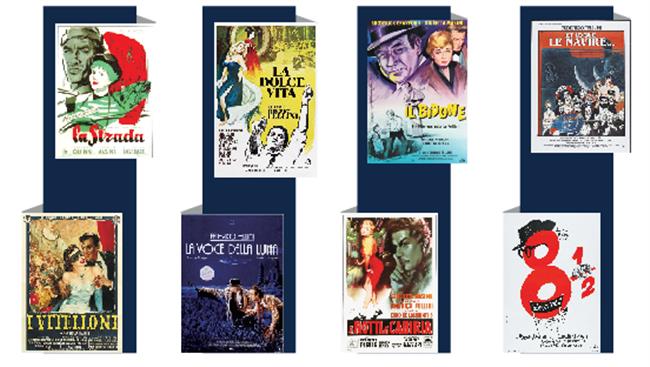