The first season of the documentary series "China" will premiere on Hunan Satellite TV and Mango TV on December 7.

Directed by Li Dongshen, who also produced the well-received documentary "Hexi Corridor," the series will offer a panoramic view of Chinese history and civilization.

The first season, with 12 episodes, chronicles major events from the Spring and Autumn Period (770-476 BC) and the Warring States Period (475-221 BC) to the Tang Dynasty (AD 618-907). Many events and people from this era influenced the development of the country and its cultural values. China's achievements in culture, art and science are also displayed in the series.

Unlike many similar documentaries, the series presents historical re-enactments of the events it covers. Veteran actors are invited to depict famous ancient Chinese figures such as Confucius and Emperor Qinshihuang, the first emperor of a united China.

Preparation and shooting for the series took about five years. A total of three seasons are planned.

According to director Li, the series hopes to provide today's young people with an insight into the brilliance of Chinese culture and strengthen their confidence in the great rejuvenation of the Chinese nation.

Starting December 7, it will air at 7:30pm from Monday to Thursday. 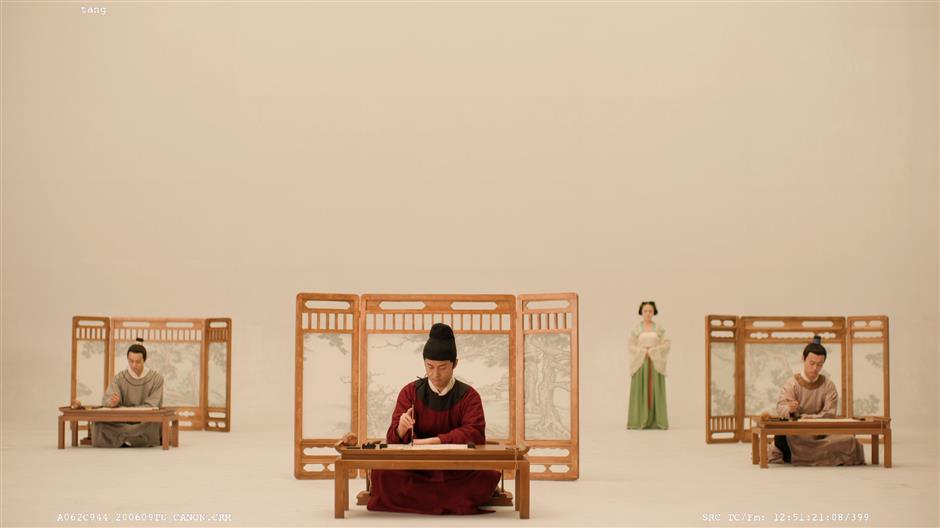 The documentary hopes to provide an insight into the brilliance of Chinese culture.