An educational exhibition titled “The Beethoven Experience” is under way on the fourth floor of the Shanghai Concert Hall through March 21.

Since its opening in September last year, it has attracted many Beethoven fans who want to learn about the German composer’s life and works that link with their everyday lives — especially for children who are learning music at an early age, but not yet old enough to attend a live concert.

Born in 1770, the German composer remains one of the most admired musicians in the history of Western music, and his works are still one of the most performed of the classical music repertoire.

They can also stop at several listening stations to hear his music, including some of the most important works, which were composed during the last 10 years of his life when he was unable to hear.

In addition to showcasing the historical context of Beethoven’s life and works, the exhibition also provides a glimpse into his innermost thoughts and emotions through a curated experience showcase.

The first chapter of the show is devoted to the hallmark motif of Beethoven’s Symphony No.5, which has tremendous appeal, well beyond the realm of classical music. 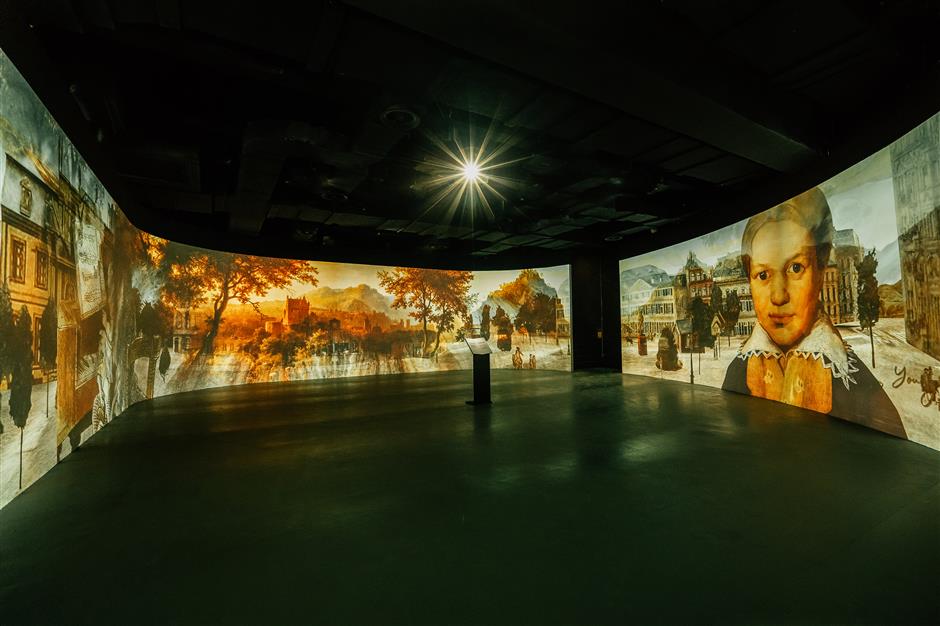 A film featuring the highlights of Beethoven's life is displayed on a 360-degree interactive screen.

Beethoven himself allegedly described the ominous four-note opening as “fate knocking at the door” — which recurs in various guises throughout the composition.

The symphony premiered on December 22, 1808, in Vienna, and it soon became a standard against which many other symphonies were measured.

During World War II, allied forces used it to signal a victorious moment, as its rhythm — short, short, short, long — matched that of the letter V in Morse code. In the mid-1970s, American musician Walter Murphy released “A Fifth of Beethoven,” a popular disco recording based on the “fate” theme and other elements of the symphony’s first movement.

The entire exhibition has been carefully designed to be immersive and social media friendly.

In the “Workshop of Beethoven,” children may be surprised to learn that young Beethoven was often locked in a cellar and deprived of sleep for hours while he was forced to practice music. Furthermore, his father would often beat him for each hesitation or mistake. 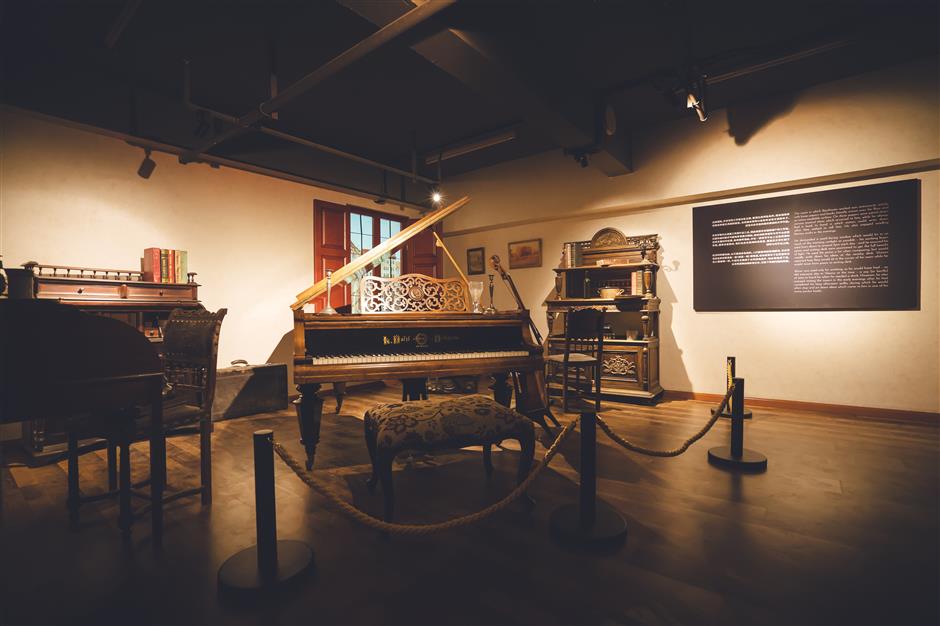 In the "Beethoven's Workshop," audience can walk into this space and witness the birth of a great symphony.

But, that aside, every visitor is sure to be inspired by the exertion, creativity and sacrifice Beethoven made to meet the expectations of becoming a great artist.

“The Road to the Ninth” reveals more vividly of Beethoven’s vision on music than any of his predecessors.

Symphony No. 9 was the final symphony by Beethoven at the age of 52, in which he combined human vocal with instrumental music in a manner never before attempted, widening the scope of symphonic expression.

Last year marked the 250th anniversary of the birth of Beethoven. A long list of commemoration programs, including celebrity interviews, concerts and academic interpretations of his masterpieces, took place across the city.

Of course, don’t forget to visit the gift shop when you have finished your tour of “The Beethoven Experience.”

You will find records, postcards, luggage tags, mugs and music boxes bearing Beethoven’s signature motifs and scores, and much, much more. 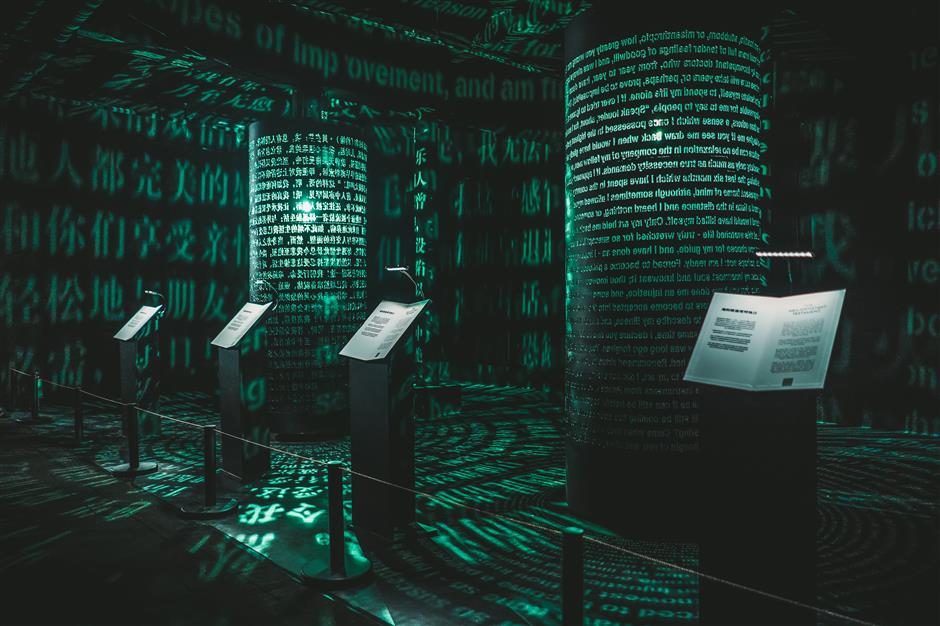 The Heiligenstadt Testament, written by Beethoven when he was 32, is digitally projected on the wall in three versions: English, German and Chinese.