Local art troupes will present signature works for Shanghai audiences during the “Patriotic Classic Performance Season” over the following two months to celebrate the 100th anniversary of the Communist Party of China.

A “Long March Symphony” concert by Shanghai Symphony Orchestra on Saturday will raise the curtain on the season. Conducted by Huang Yi, the concert will feature soprano Lei Ming.

Shanghai Peking Opera House will perform “The Taking of Tiger Mountain” on March 6 and April 18, and “Azalea Mountain” on April 17. 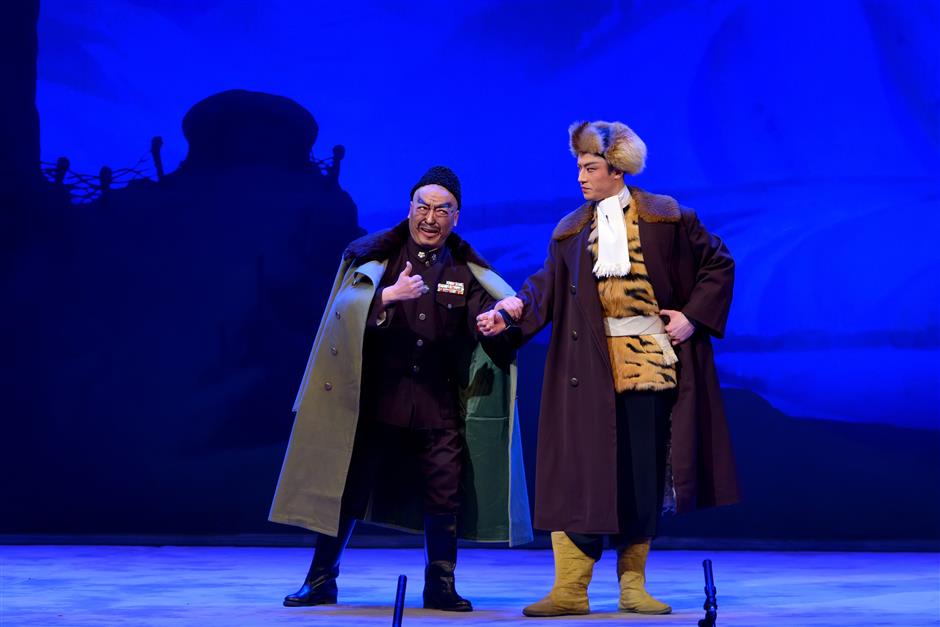 A scene from Peking Opera "The Taking of Tiger Mountain" 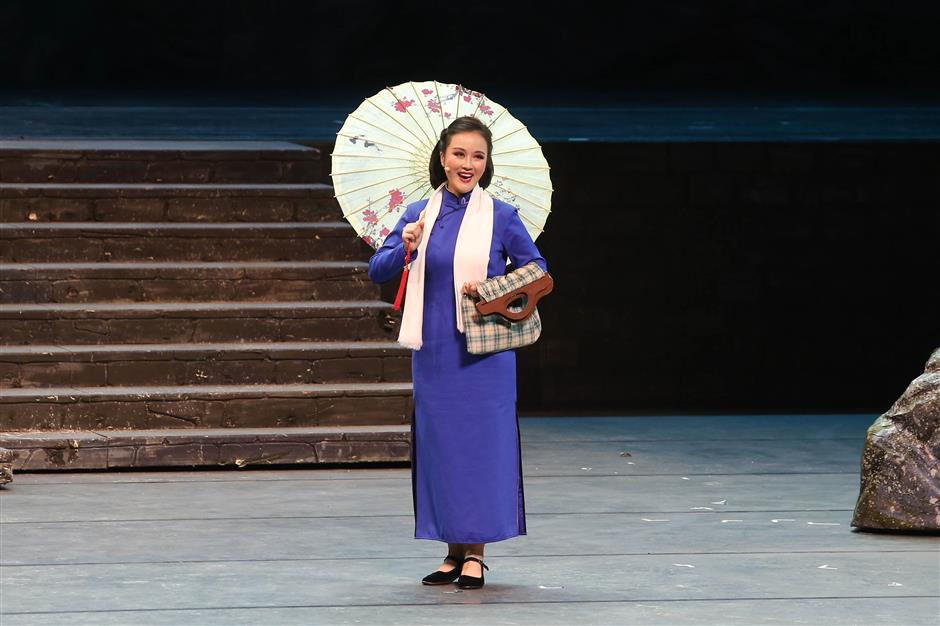 Another highlight is Shanghai Ballet’s “The White Haired Girl,” which will be performed at the Shanghai International Dance Center on April 23-25.

“As one of Shanghai Ballet’s classics, ‘The White Haired Girl’ has staged over 3,000 performances in the past few decades,” said Xin Lili, head of Shanghai Ballet. “I myself performed in the ballet for the first time back in 1989. For modern audiences, the tough and tensile spirit of the characters is what they can learn from this classic work.”

The curtain will fall on the performance season after a patriotism-themed symphony concert by Shanghai Philharmonic Orchestra at Shangyin Opera House on April 29.