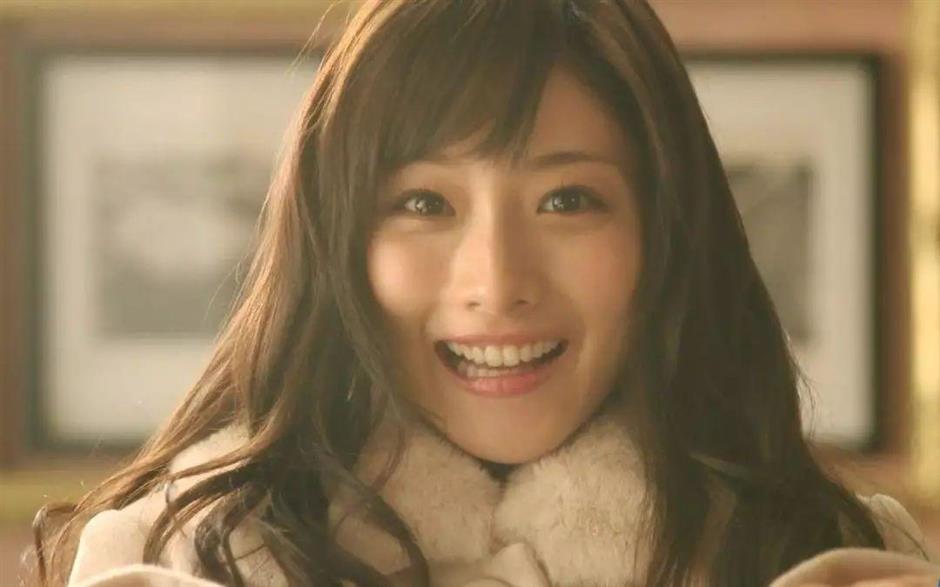 The look of Japanese actress Kuniko Ishigami in TV drama "Heartbroken Chocolatier“ sets an example for the "easy-to-get-married" fashion trend.

A recent Weibo post cast the spotlight on a fashion trend called “easy-to-get-married style.” Chinese actress Song Yi posted the wardrobe of her new character with a hashtag “easy-to-get-married style,” which presents a feminine style of chiffon one-pieces, woolen sweaters and cardigans in soft colors. The post quickly aroused controversy as many Chinese netizens disagreed with the idea of females “dressing up for marriage.” Song had to edit the post, remove the hashtag overnight and apologized for her improper choice of words. The so-called easy-to-get-married style comes from the Japanese word “moteru,” meaning “appeal to” or “popularize” in English. It was later used in China to describe a certain look of women in elegant, easy-going outfits and light makeup, which is believed to be admired by most men in traditional Asian notion. However, in recent years the fashion trend has been widely criticized by Chinese female netizens who detest the idea of pampering their spouses through the style of dress, or even at the price of one’s own likes and individuality.

The pursuit of “easy-to-get-married style” is one of the most cheesy things I can imagine.

People who are deliberately ambiguous, cynical, duplicitous or with sarcasm 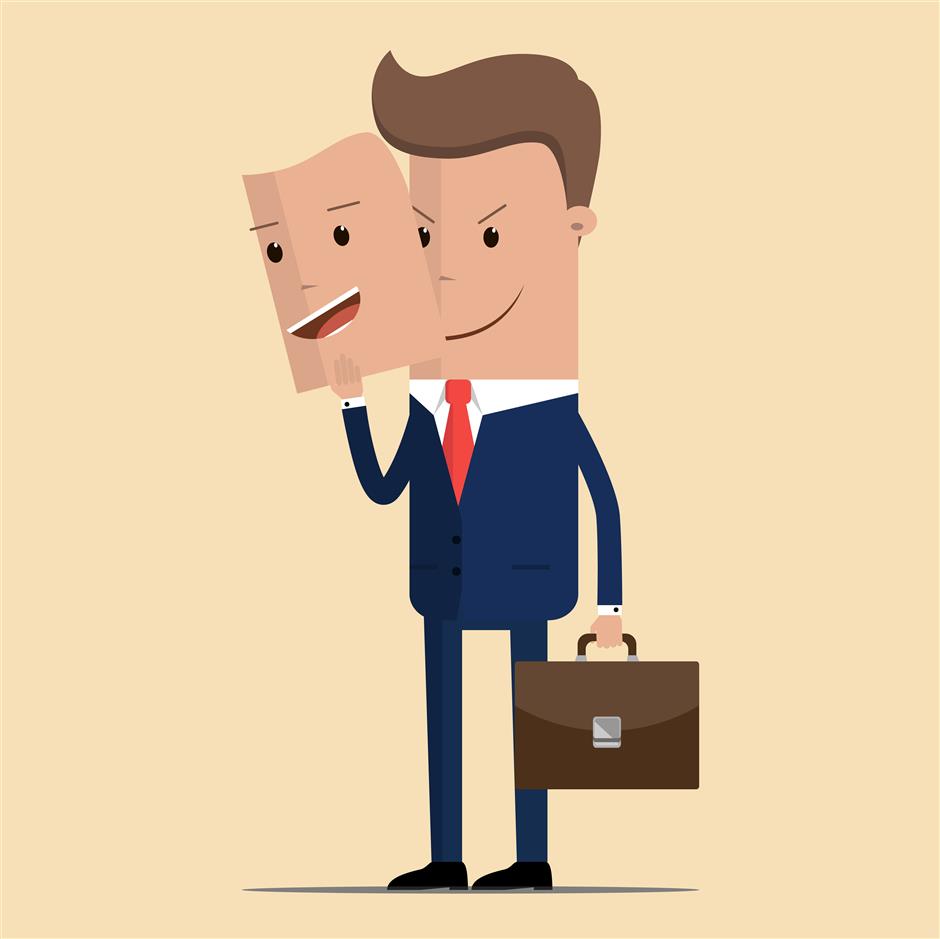 In today’s social network platform, the word “阴阳人” can be applied to situations where people act dishonestly, behave duplicitous or whose ideas change with no solid ground or basic rules.

The word “阴阳人” is a common , even a bit vulgar, usage referring to androgyny, based on the yin-yang theory from Chinese Taoism, a classic theory of contrasts in Chinese culture. However, in today’s social network platform, the word is very often used as a variation of the set-phrase “阴阳怪气,” describing people who are extremely peculiar and cynical, or people who speak with dark humor and sarcasm. It can be applied to situations where people act dishonestly, behave duplicitous or whose ideas change with no solid ground or basic rules.

He often acts in different ways to different people, what a man of duplicity.