A painting by Qing Dynasty (1644-1911) artist Fei Yigeng depicts a woman looking out of a window at blooming flowers.

People can use WeChat to scan the QR code and enjoy the exhibits online. The exhibition is set to be permanent, and the number of paintings will increase as more museums take part in.

“The exhibition provides people with the opportunity to learn about ancient Chinese women,” said Cai Qin, vice curator of Zhejiang Museum. “Viewers can discover the changes in women’s social thinking through these paintings. We launched the exhibition on March 8 to celebrate the International Women’s Day, and hopefully we’ll achieve real gender equality in the modern era.”

Throughout ancient Chinese dynasties, men dominated literature and art because of the feudal education system. Women were banned from receiving education, and illiterate females were often considered to have better morals because of it.

Women were often confined to their bedrooms and had no social life, because the feudal society held that women should not have contact with the outside world and should devote themselves to their husbands and children.

Some paintings depict women’s lives in their bedrooms, drawing attention to the loneliness of ancient women and how they longed for the outside world.

Fei Yigeng and Hu Xigui, who lived during the Qing Dynasty (1644-1911), both painted women looking out of windows at blooming flowers but could only stay at home with no choice.Another Qing Dynasty painter, Leng Mei, portrayed a woman lost in thought with a book in her hand. The furniture and clothes she wears suggest she lived a life of wealth.

During the Ming (1368-1644) and Qing dynasties, the social economy developed fast and the academic thinking thrived. Open-minded families made great strides, allowing their daughters and wives to study literature, calligraphy and painting.

However, cultured women still could not go out. Reading books was one of the only ways they could learn about the outside world. 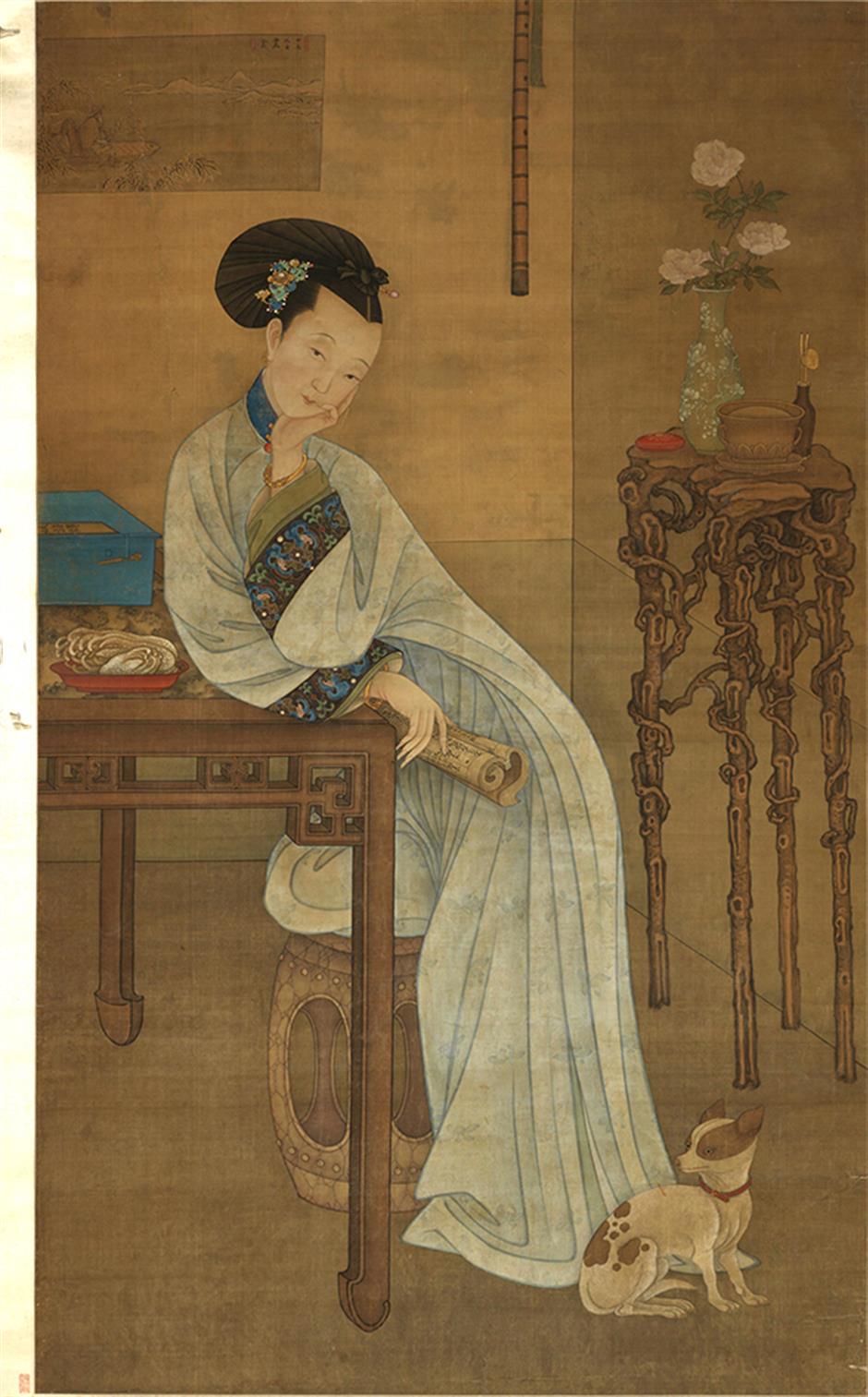 Qing Dynasty painter Leng Mei features a woman pondering in thoughts with a book in her hand.

Some wealthy men built gardens to expand the living space for their daughters and wives. A classic Chinese garden was more than just a pretty facade outside a mansion, but a statement about an inhabitant’s social status and a reflection on their aesthetics.

However, women were a kind of decoration in men’s gardens, just like the bonsais, stones and pavilions. They belonged to their husbands or fathers and were enclosed in the backyard garden. As the exhibit indicates women were still not encouraged to go out, but played six-string zithers, brewed tea, drew paintings and embroidered in the garden.

Upper-class women lived a life of luxury and were well-educated. However, their emotions fermented in such confinement, expressing their sentiments only through arts and crafts in their homes.

Along with social development, groups of great male literati started to support women in education and awaken the public’s educational consciousness. In return, a number of women began to realize self-value through the arts and heightened their social status by improving their literacy.

Thereafter, a group of prominent female painters emerged along the lower reaches of the Yangtze River where culture and trade prospered better than other areas.

Hui excelled at drawing flowers and birds. Born in a prestigious painting family in present-day Jiangsu Province, she began to study art during her childhood. Her works differentiate from men’s by virtue of subtle emotions, delicate strokes and elaborate layouts, which are adored by many modern connoisseurs. Some of her paintings are collected by the Palace Museum in Beijing. 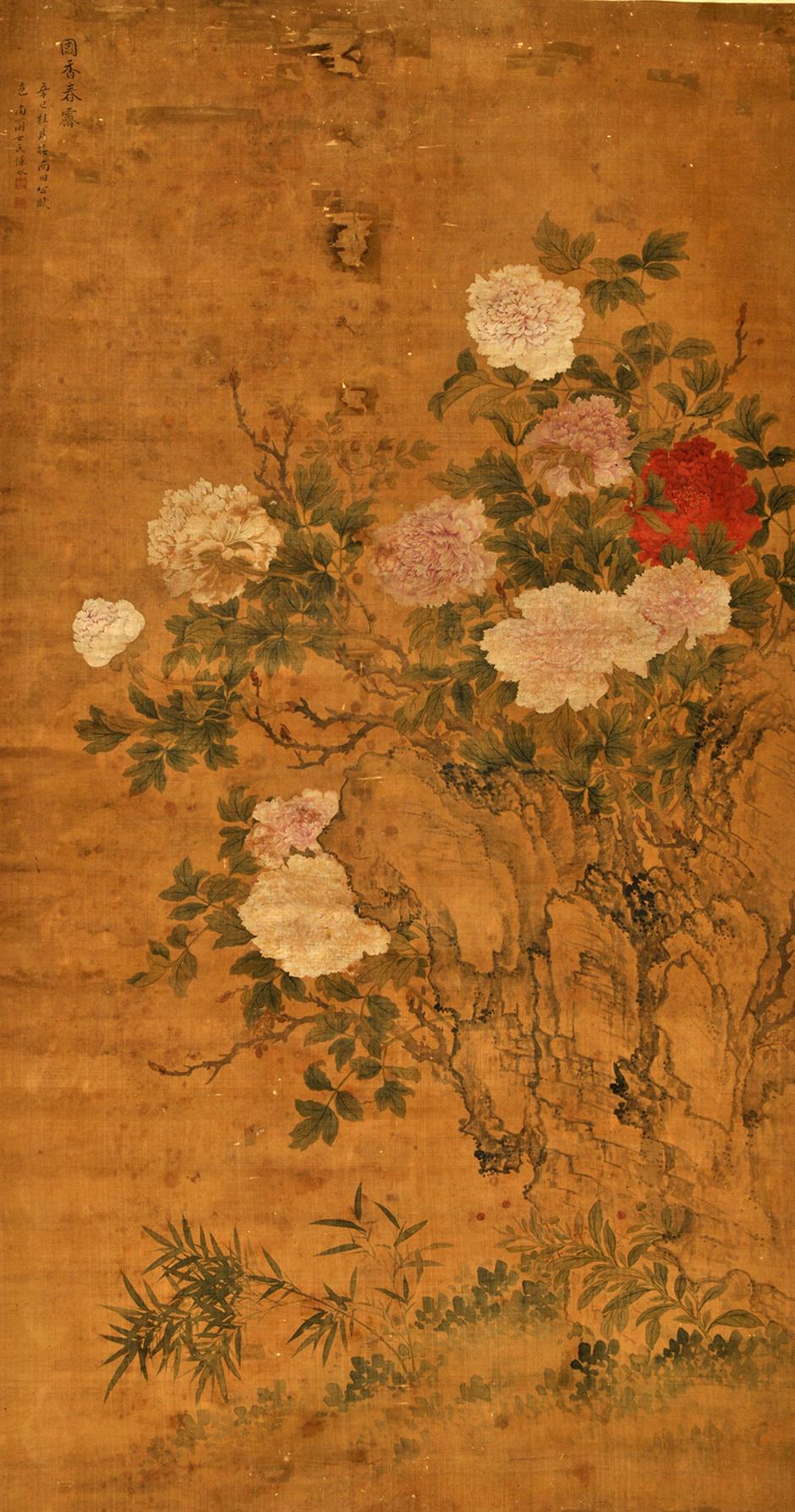 “Different eras and hierarchies endowed women with different characters and personalities in art,” said Cai. “We can see the differences in these paintings.”

Women were supported more during the Qing Dynasty. They established painting societies and exchanged techniques, providing a boost to female artistic development.

Jiaoyuan Poets Society was one of the renowned female painting societies during the Qing Dynasty. It was established in today’s Xixi Wetland Park in Hangzhou and consisted of prominent women. Some of them became financially independent through selling their paintings. 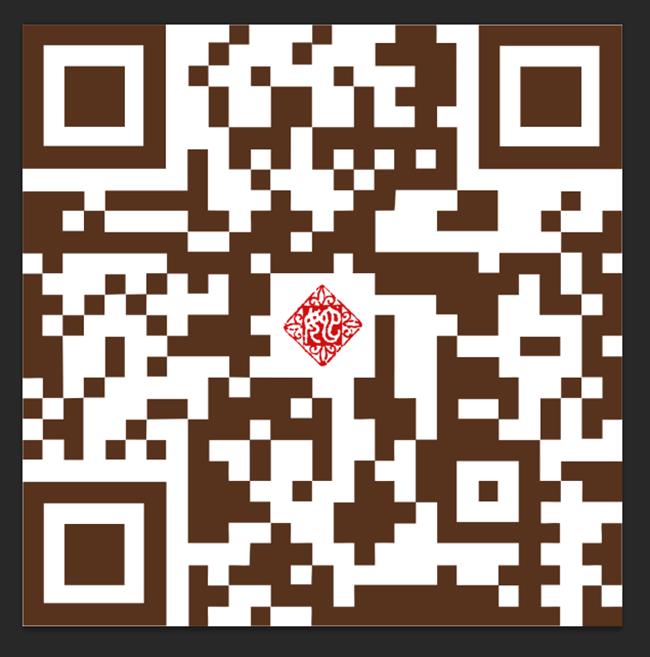 Scan the QR code via WeChat to enjoy the exhibits online.