An eclectic collision of graffiti art and music

What is the striking impact when graffiti collides with music?

The answer lies in the exhibition “Manque de Recul: Interdisciplinary Trends in Art,” underway at Pearl Art Museum through May 5. 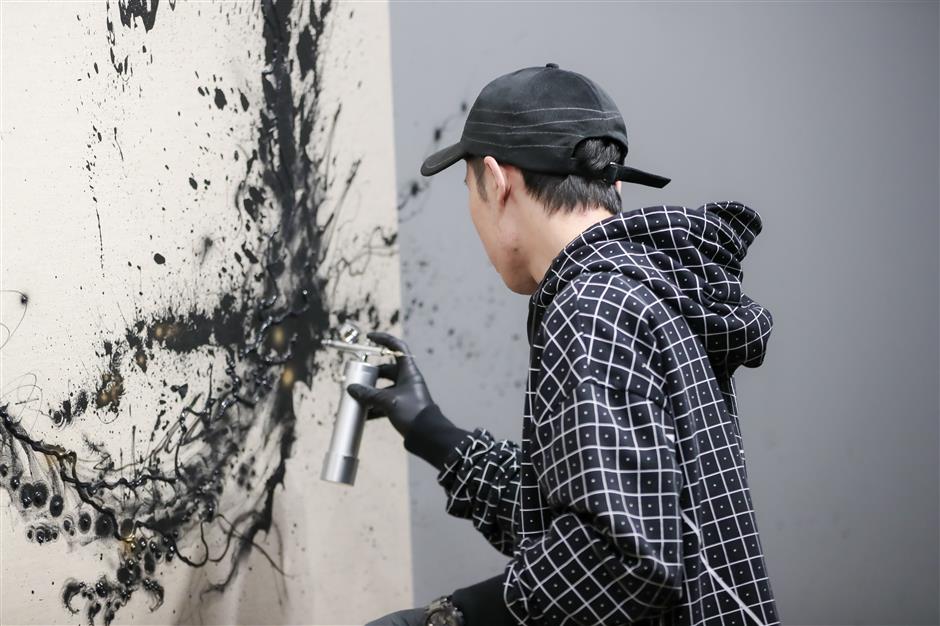 Chen Yingjie works on his graffiti piece as Anti-General performs at the exhibition.

Chen, who began studying Chinese painting at the age of 3, has been engaged in the combination of classical Chinese ink-wash painting and Western graffiti art in different ways, working to find a balance between the two conflicting cultural forms.

By casting off cultural restrictions, he established a new artistic language exclusively of his own. During the COVID-19 pandemic in 2020, he created "Gravity” with a kaleidoscope of colors to express the conflict and relationship between man and nature.

His "2020 Breaking-Loong” series drew inspiration from the martial arts philosophy of Bruce Lee, attempting to build a realm in which Eastern and Western painting styles merge with no conflict. 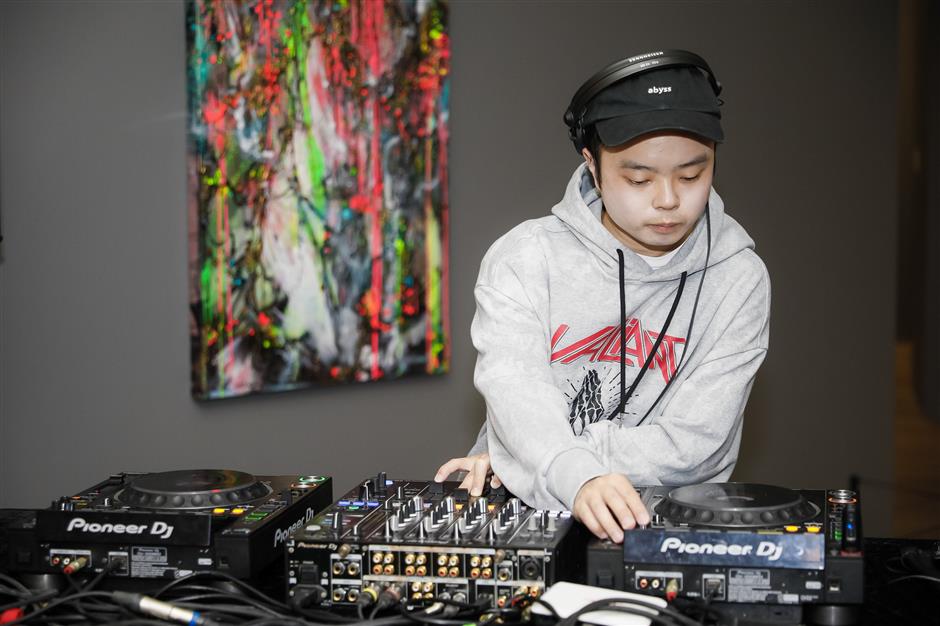 Anti-General seeks “to render unlimited imagination with different layers of understanding between video, graffiti and music. Music is closely linked with other art genres. I don’t want music to be bonded, and I hope this collision between music and graffiti is a new exchange and breakthrough."