The Shanghai-produced biographical series points its lens at generations of devoted Chinese Communist Party members who made great sacrifice to the country’s progress over the past century. 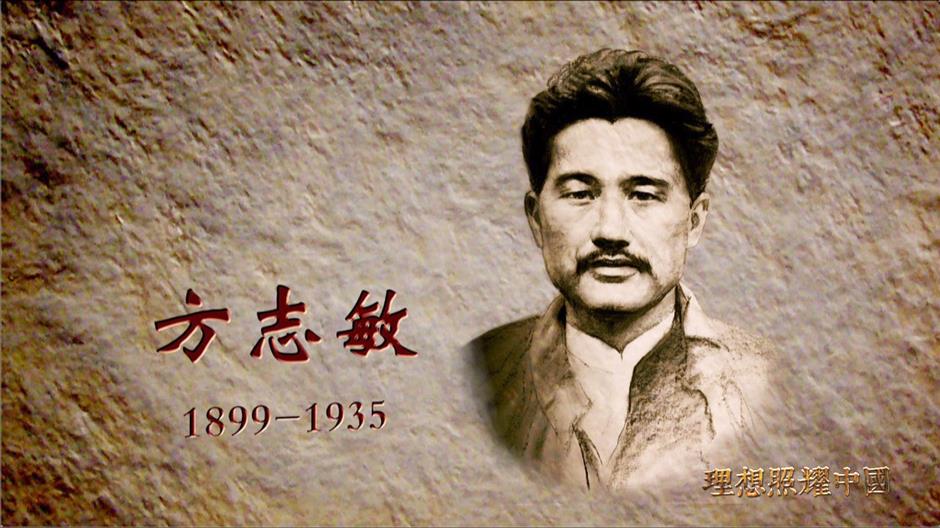 Fang Zhimin, a political and military leader, was arrested and shot by the Kuomintang government in 1935, at the age of 36.

Fang is well-known for his patriotic essay “Lovely China.” The essay written by Fang in prison records his feelings about life and his love for the country.

He refused to abandon his faith and beliefs although he was severely tortured by his Kuomintang captors. 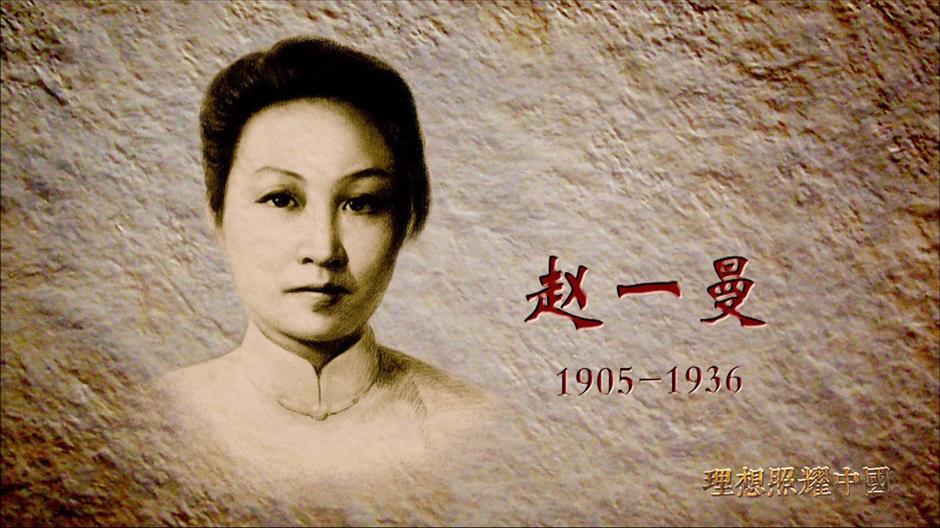 Zhao Yiman, a female Chinese fighter in the War of Resistance Against Japanese Aggression (1931-1945) was captured in 1935 by Japanese troops.

She refused to say a word about China’s military secrets after a series of cruel tortures.

In 2005, the film “My Mother Zhao Yiman” was produced based on her son’s memory. 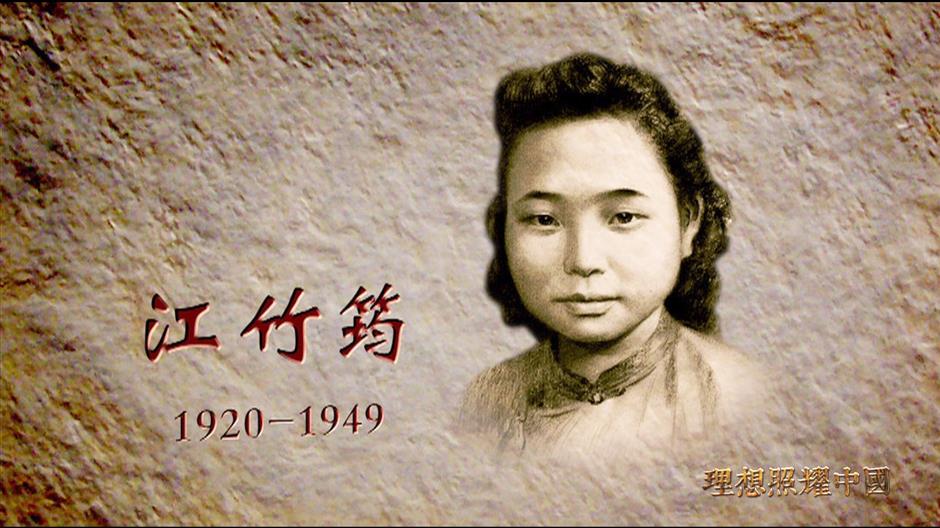 Jiang Zhuyun, also known as Sister Jiang, was an underground member of CPC and revolutionary martyr.

At the age of only 29, she was executed by Kuomintang after being tortured for a long time.

She is also the basis of the character Jiang Xueqin in Luo Guangbin and Yang Yiyan’s 1961 novel “Red Crag.” 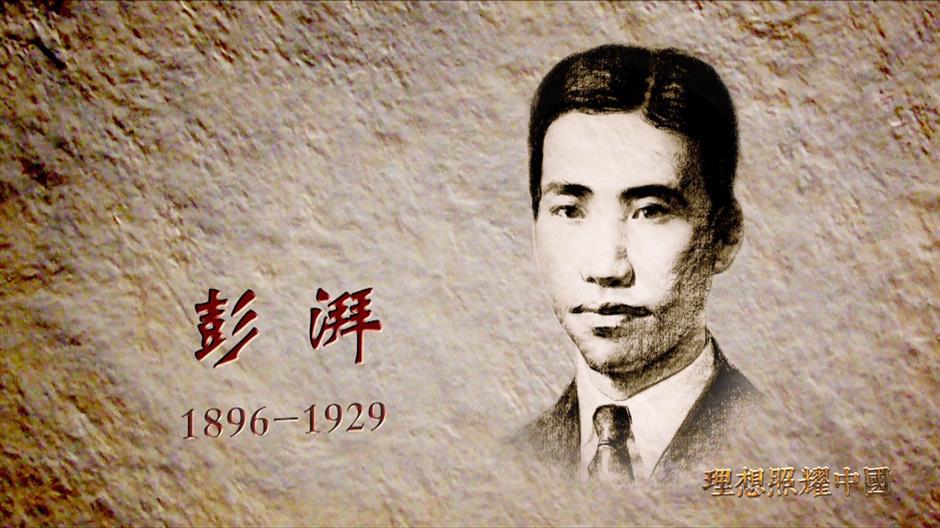 Peng Pai, a political leader of peasant movements, established the first Rural Soviet in China in Haifeng and Lufeng counties of Guangdong Province in 1927. In August of 1929, he was arrested and killed in prison by members of the Kuomintang. 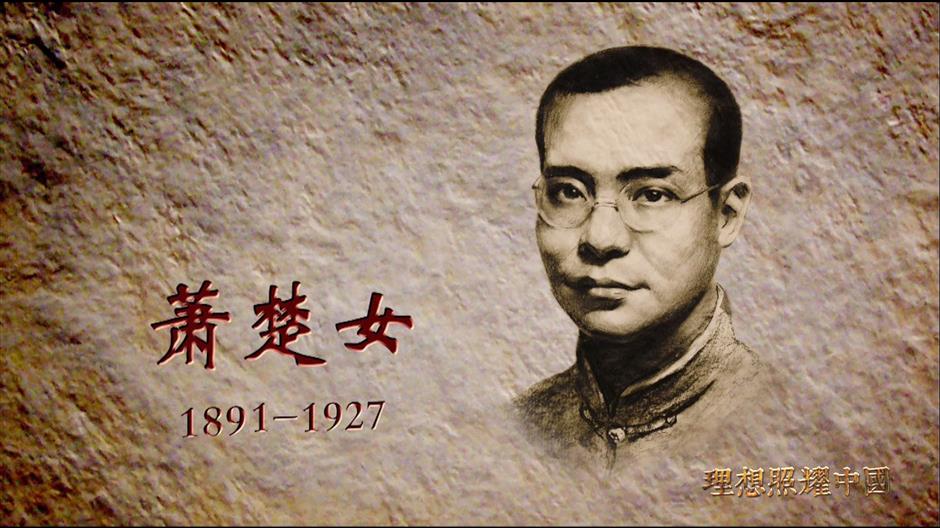 Xiao Chunu, who used to edit the “China Youth” magazine and took part in the “Wuchang Uprising” was a leader of the CPC’s early youth movements.

Xiao hoped he could be a candle that lights up other people’s lives. He was killed in 1927 by the Kuomintang.

The documentaries are thought to be a “readable” TV production for its literary and poetic expression.

In addition to interviews and the display of valuable historical materials, the crew also used technologies to recreate scenes in China’s history.

Relics of martyrs such as their personal belongings, family letters and poems are also exhibited in the series to portray their personal growth, faith and emotions.

Famous performing artist Jiao Huang, in his 80s, is the series’ narrator.