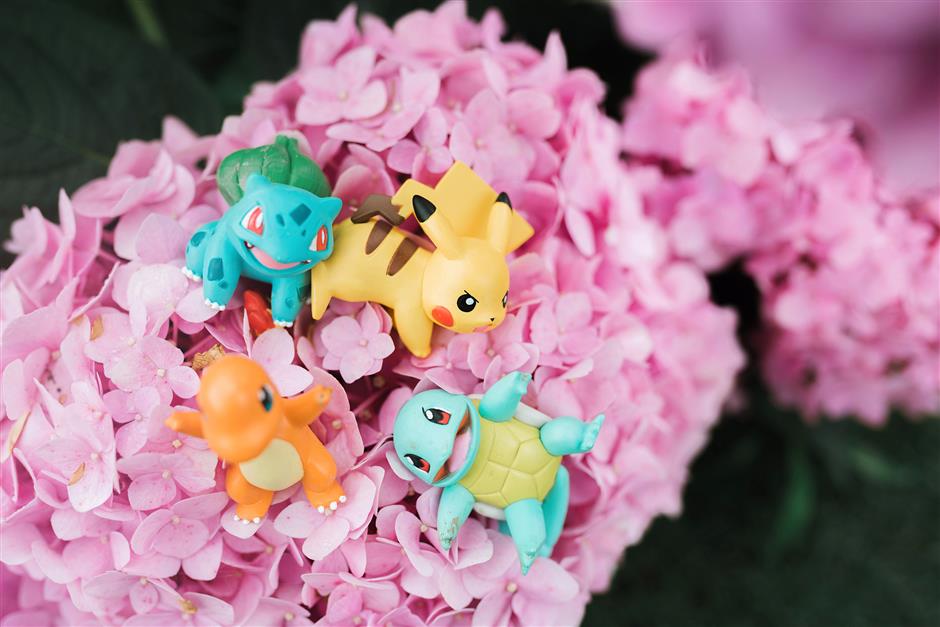 the big three; a triumvirate

The expression dates back to the Sengoku Period (1467-1615) in Japanese history. It originated from “The Tokugawa Gosanke” (“德川御三家”),  the Three Houses of the Tokugawa, which were the most noble three branches of the Tokugawa clan of Japan. Later they were called simply 御三家 (“gosanke”) — the “Noble Three Houses.” In modern Japanese, “gosanke” is used to refer to “the strongest three” or “the most famous three” in various contexts. Japanese culture lovers all over the world also use the word to describe a triumvirate or the “big three” — the three most prominent entities in any given grouping or subject. For instance, the “gosanke” in tennis are Roger Federer, Rafael Nadal and Novak Djokovic. And in the field of basketball, the big three were a trio for the Boston Celtics from the 2007–2008 NBA season to the 2011–2012 NBA season, consisting of Kevin Garnett, Paul Pierce and Ray Allen.

The “gosanke” (the big three) of the first generation of Pokémon consists of Bulbasaur, Squirtle and Charmander. Many find them cute and powerful and consider the trio the most classic. 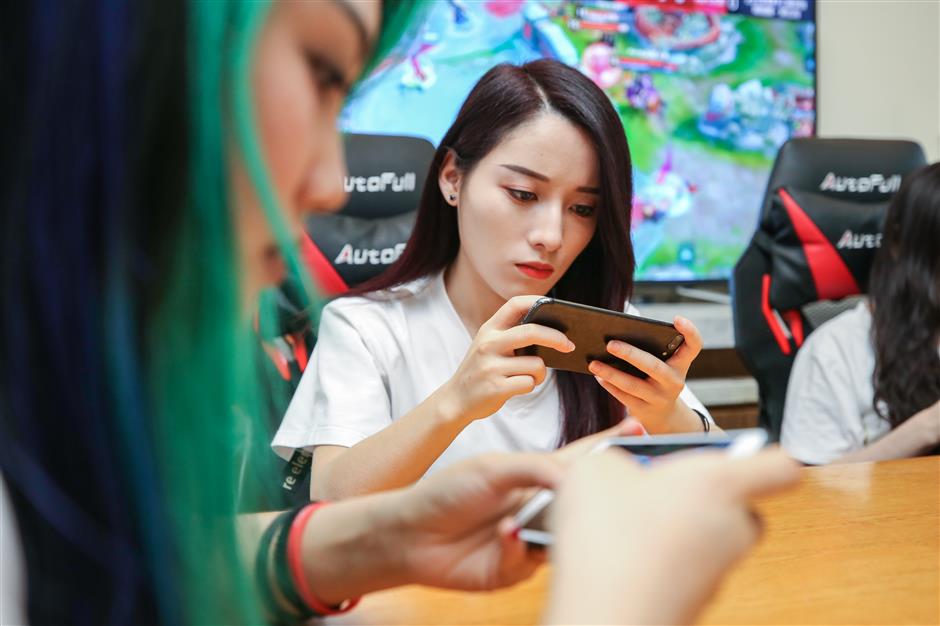 She was feeling good today and won several matches in a row playing League of Legends. She finished her livestream with glory.