The expression comes from the Hugo Award-winning science fiction trilogy “The Three-Body Problem,” written by Chinese author Liu Cixin. In the last book, Singer, from an extraterrestrial civilization, tossed a dual-vector foil to the Earth. Looking like a slip of paper, it can actually initiate a dimensional strike against Earth’s civilization. The paper slip can collapse the space around the Solar System from three dimensions to two dimensions, which leads to the complete destruction of all life in the Solar System. The term was later widely used on the Chinese Internet, especially in field of competitive sports and business. It is often used in unequal contests where one side is no match for the other.

For example, in recent years, e-commerce in China has grown rapidly, eating up a large portion of market share of brick-and-mortar stores. Online business stayed ahead of the curve by saving a large sum of rental cost, which knocks out one of the major operation basis for offline retailers. It is regarded as a kind of dimensional collapse strike to physical stores.

Players from local school team are completely no match for national team players. 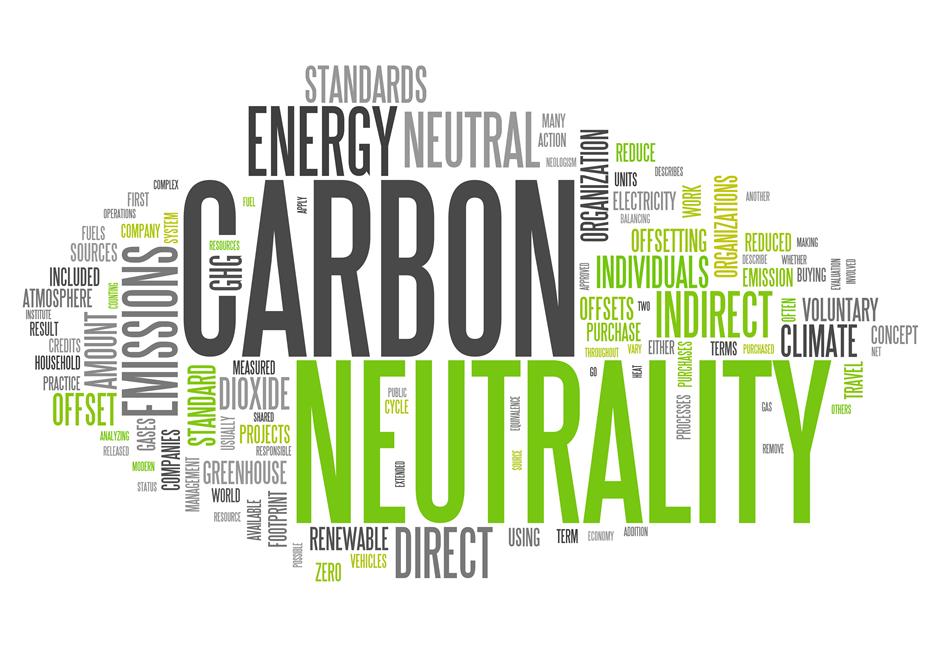 Carbon neutrality means that individuals or groups find ways, such as forest planting or energy saving, to offset every kilo of greenhouse gas generated in their life or business production.

The term means that individuals or groups find ways, such as forest planting or energy saving, to offset every kilo of greenhouse gas generated in their life or business production. On the 75th Session of the United Nations General Assembly, China announced its goal to bring the country’s carbon emissions to a peak before 2030, and become carbon-neutral before 2060.

President Xi Jinping told the recent Climate Leaders’ Summit that China will start to phase out coal consumption over 2026-2030 as part of its efforts to peak carbon emissions as planned.

Going carbon-neural means a number of opportunities for investment, such as photovoltaic power generation and wind-powered electricity generation.

Special Reports
﻿
62419
,
Peking Man changed thinking on evolution
Buzzword: 降维打击 a dimensional collapse strike
Citizens' Day celebrated at newly renovated museum pavilion
A colorful life rendered in black and white
Curtain up for first-class performances this spring
Telling the stories of people who made sacrifices for the Party
Xi breathes new life into ancient pagodas
Three greats join for riverside installation
The knead to keep an ancient folk art alive
Me, myself and I: showcasing the power of women
EXPLORE SHINE