Paintings by famous artists, including Sanyu, Pan Yulin, Zao Wou-Ki, Chu Teh-Chun, will be exhibited at the Belgium Art Center in Shanghai on Sunday.

As part of Holly's International Beijing Spring Auctions 2021, these paintings will go under hammer in Beijing at the end of this month.

The highlight goes to Sanyu’s “Chevaux.” The Chinese-French painter (1901-1966) is recognized as a master in the West. 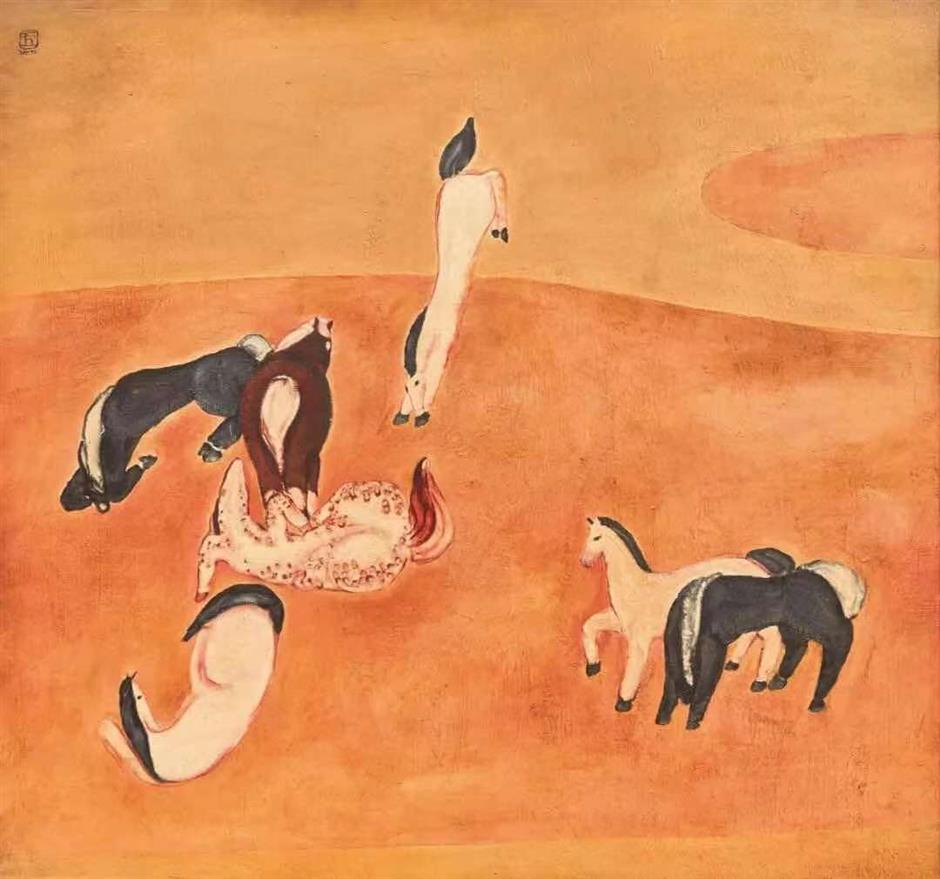 Born in Sichuan Province, Sanyu’s family owned one of the largest silk-weaving mills in China at the time. After studying in Shanghai, Sanyu visited Japan in 1919 and later France where he decided to settle.

From 1923, he set up a base in the Montparnasse area and met several avant-garde artists, members of the Ecole de Paris. Among the first generation of Chinese artists who went to France, Sanyu immersed himself in French culture.

Sanyu’s life was filled with ups and downs, and the one-time Chinese “playboy” was later a poor artist. When he died in 1966, only a handful of Parisian collectors knew of him.

However, freedom was what the artist pursued all his life. He showed a particular interest in depicting nudity and began painting nudes on canvas from 1929.

In the 1990s, Sanyu’s reputation in China and Southeast Asia started to grow. Several of his canvases have already sold for millions of US dollars in the Asian market.

Among a total number of 34 Sanyu's paintings under the theme of "Chevaux," most feature two horses. The piece to be auctioned is one of the six paintings in the world with a depiction of a group of horses. 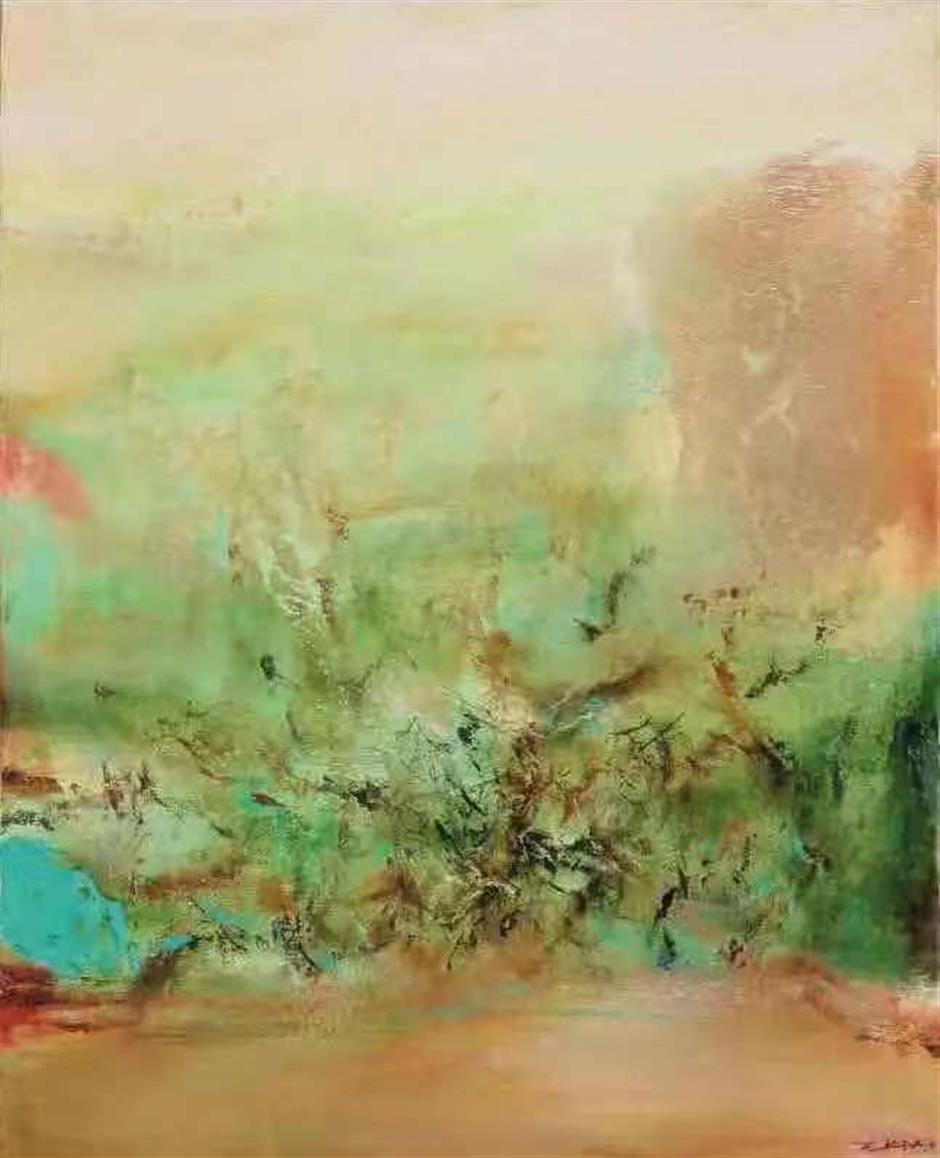