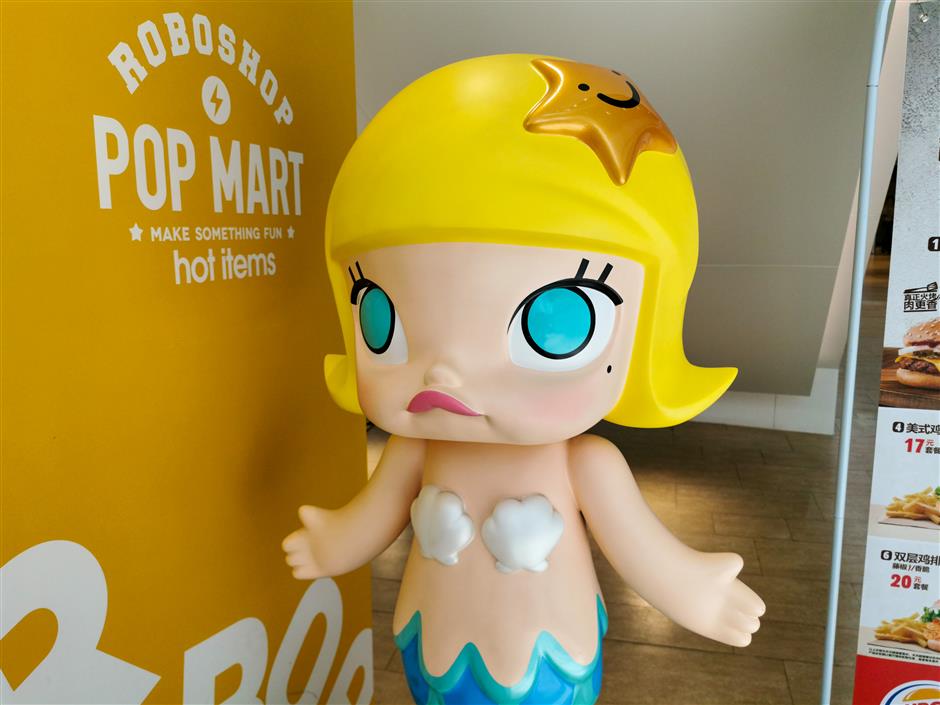 Blind boxes are a popular trend across the world where consumers pay a retailer to ship them a box with a random assortment of novelty items inside. The buyer doesn’t know what they’re getting until they open the boxes. In China, the opaque gift boxes containing a mystery toy have become hugely popular, with the rise of Pop Mart, one of the most famous blind box brands/retailers in China. The idea of blind box modelled after Japan’s century-old tradition of “fortune bags” or “fukubukuro.” The fukubukuro bags, which merchants filled with last-season items or excess merchandise at substantial discounts, are usually at about 50-70 percent off of the original price. It is also referred to “gashapon,” a variety of vending machine-dispensed capsule toys popular in Japan and elsewhere, due to packaging requirements by retailers prior to official distribution of the actual gashapon machines. In China, the blind box market became the test bed for toys, in which designers pitch for the chance for their creations to become viral. Some limited editions of blind boxes featuring exclusive items can jump from the original 50 yuan (US$7.8) to more than 1,500 yuan.

Many young people are addicted to blind boxes out of their curiosity of the unknown. 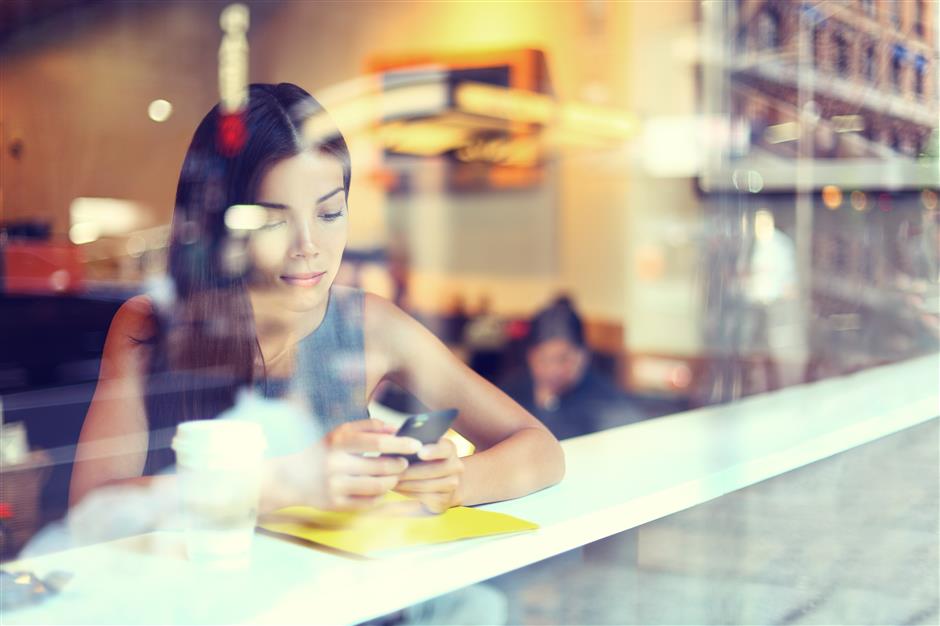 The term refers to the generation of young people who tend to use written forms of communication, such as texting, rather than making phone calls. Many people growing up in the digital age have adopted alternate forms of communication causing a decline in voice calls. They find phone calling uncomfortable despite admitting that it would be the easiest way to communicate with friends and family. It is considered that being exposed to too much screen time can attribute to people not having the ability to connect effortlessly with others. In the US, 92 percent of the teenagers don’t use their mobile phones for voice calls at all, according to the The App Generation report.

Many from the generation mute say they have to fully prepare themselves to make a phone call.