His multimedia production “Integrate,” featuring some of China’s best dancers, is being produced as part of the Shanghai International Arts Festival’s new Artra arm, which promotes avant-garde and crossover artistic creations.

Shen is an internationally renowned choreographer, painter, director and multimedia visual artist. His past works include choreography for the opening ceremony of the 2008 Beijing Olympic Games; for the Park Avenue Armory, the Metropolitan Museum of Art and the Lincoln Center Festival in New York; and for the Rome and Monte Carlo ballets.

He has also created works for fashion shows, art exhibition opening and other cultural events for international companies. 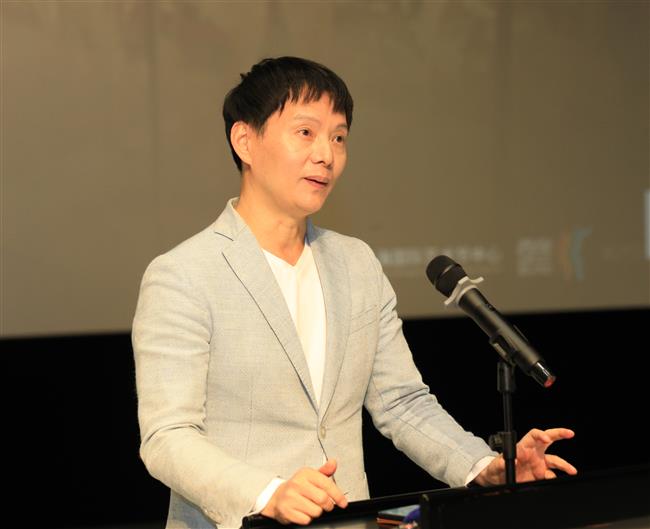 Shen was born in Hunan Province in 1968 into a family of theatrical artists. At age 9, he was selected to attend a prestigious arts school in the province and seven years later became a member of a provincial opera company. He also studied painting, first in ink and then in oils.

In 1995, after further training and successes in China, he received a scholarship to study in New York, where he now resides. In 2000, he founded the Shen Wei Dance Arts there, creating works that involve a language of movement that he calls “natural body development.”

According to Shen, “Integrate” utilizes paintings and other visual arts. Nearly 40 dancers will be spread across a chessboard-style stage design.

“Audiences will be able to walk among the dancers,” Shen told Shanghai Daily. “They will be able to watch any dancer from any angle during the performance. A dancer and a spectator can get as close as half a meter to each other. It will be a unique and memorable experience for both the performers and the audience.”

The dancers are drawn mainly from southern China’s Guangdong Modern Dance Co, a troupe Shen helped found, and from the Shanghai-based Xiexin Dance Theater and the variety show “Dance Storm.” 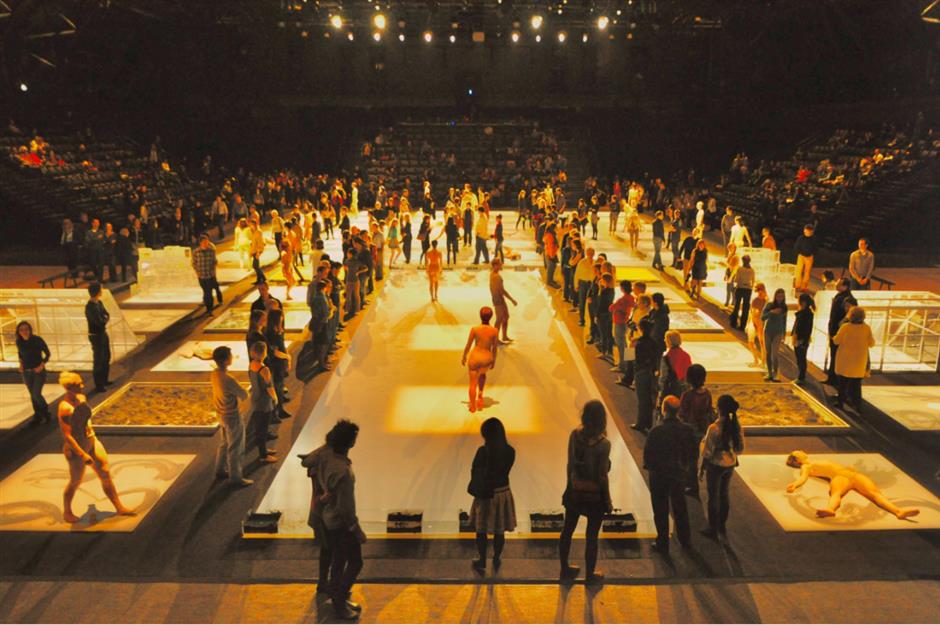 Shen raised his profile in the domestic dance circles after he was a judge on the show “Dance Storm.” It featured promising young dancers as well as some veteran dancers like Tan Yuanyuan, prima ballerina with the San Francisco Ballet.

“This will be the first show where I have collaborated with so many domestic dancers,” said Shen. “They have varied backgrounds, styles and skills. They are required to adapt to new ideas in a short time. Therefore, ‘Integrate’ tests both their cognitive levels and expressive abilities.”

He continued: “For myself, this is also a challenge. Technically, ‘Integrate’ is a very complicated work. Because my usual technical team couldn’t accompany me because of overseas travel restrictions, I am working with a domestic technical team for the first time.”

“I wanted to get away from people and commune directly with nature,” he said.

“I read ‘Yi Jing’ (one of the oldest of Chinese texts), hoping to merge ancient Chinese philosophy into the creation. At the same time, I wanted the work to be connected with modern society. The pandemic triggered my thinking about people’s relationships. Everything is connected. That is what ‘Integrate’ is all about.”

The show will be staged 10 times at the West Bund Dome, from June 11 to 20. Each performance lasts for an hour, and audience sizes are limited to about 500 at each show. 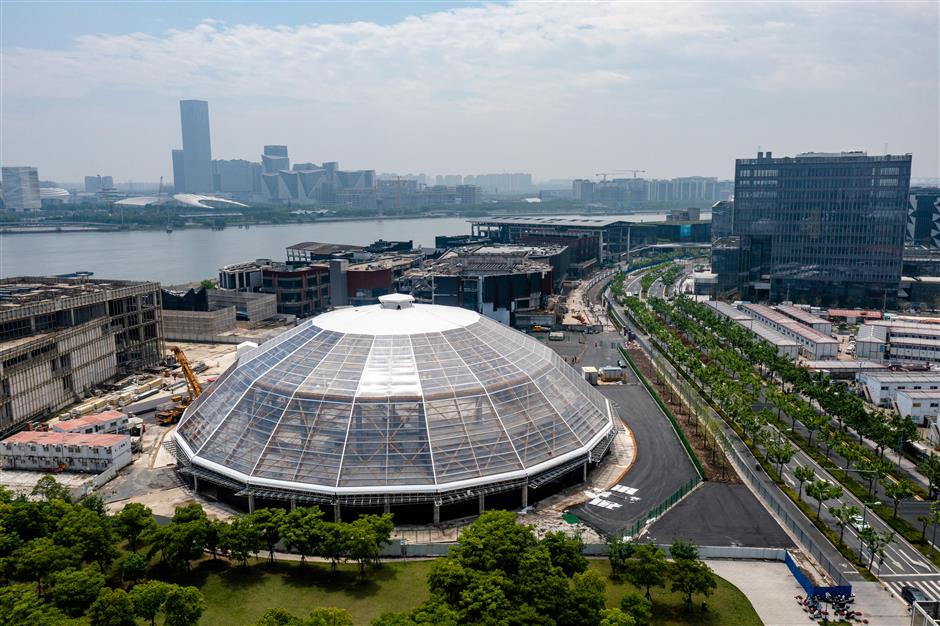 “Integrate” is the premiere production at the new West Bund Dome, a converted former cement plant.

West Bund Dome is a converted cement-mixing workshop of the former Shanghai Cement Factory. “Integrate” will be the debut performance of the new venue, which is known for its dome design.

“The dome and square foundation fit China’s ancient dome cosmology,” said Shen. “What do we integrate? In short, we integrate the heaven, the earth and people.”

He said the show is designed to resonate with audiences.

“Apart from that, I will be glad if my adventurous efforts enhance the development of contemporary art, especially in Shanghai and China,” he said.

“We are so used to experiencing art in museums, galleries, theaters and opera houses. But they were created in the past. Stepping into the new era, in what form shall art be presented? That is what we are trying to explore.”

He added: “The connotation and structure of ‘Integrate’ dates back thousands of years, revived with modern vitality ... You will know what I’m talking about after watching the show.”

Li Ming, director of the Center for the Shanghai International Arts Festival, showed enthusiasm for the project.
“Art can be young and energetic,” Li said.

“We commissioned Shen to create a production for future audiences. As a talented artist, he is known for his ability to integrate Eastern and Western cultures. The modernity and philosophical nature of his creation is what Artra values.”