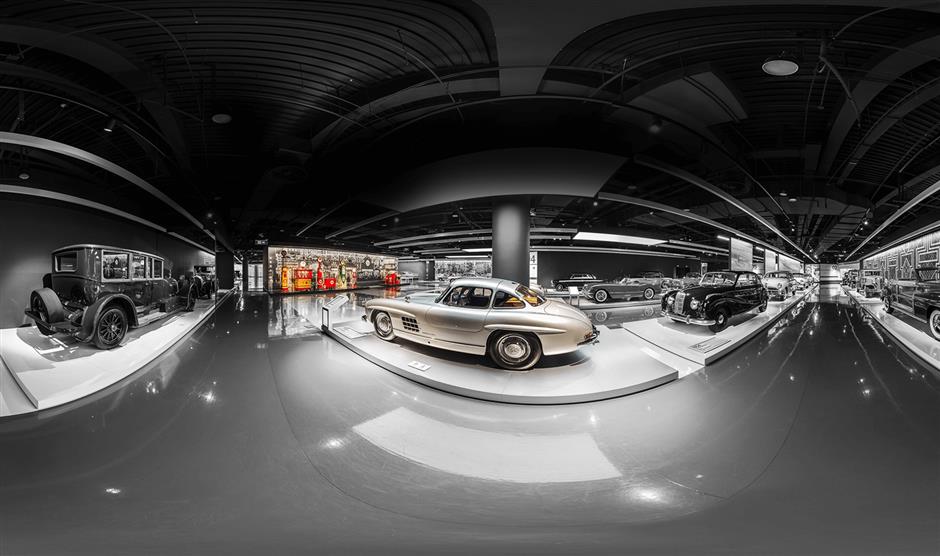 Located in Jiading, Shanghai Auto Museum is the first museum in China to focus on cars, telling interesting stories about the development of cars over the past 100 years.

"We are in line with the belief of restoring cultural relics, not only repairing old as old, but also ensuring every car is restored to its original appearance."

Last month, he was honored as a "Jiading Craftsman."

Recently, Hu carried out daily maintenance on an Opel Rekord made in 1965, bending over and drilling under the hood.

Unlike modern vehicles, some old car parts are not easy to replace.

"It's hard to find the original parts with ease. If you replace them with modern parts, they will lose the significance of display," said Hu.

Based on his 15 years of experience, Hu not only uses his eyes and hands during any repair work, but also listens.

"The sounds are different if the parts are in a good or bad condition. For example, this carburetor doesn't sound very clear. After dismantling, you can see it has been corroded," said Hu, who then sandblasted and polished it with fine-grained sandpaper. After a while, the carburetor base was as bright as new. 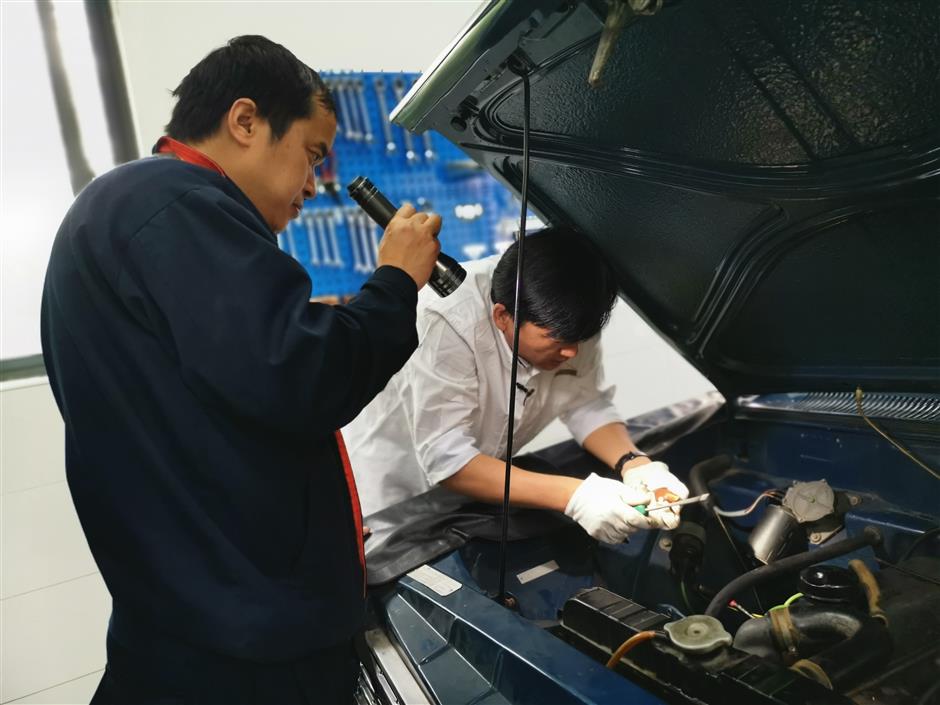 Hu (right) carries out daily maintenance on an Opel Rekord made in 1965 with the help of a colleague.

There are more than 100 antique cars in the museum, 90 percent of which are in drivable condition. That achievement is credit to the daily maintenance.

"Most of these cars were made in the last century, and because they are not driven now they can easily rust or have other problems. So my job is to help them regain their vitality," said Hu.

Apart from making sure that the "inside" is safe, the "outside" has to be done perfectly as well. For instance, there are almost 40 different waxes that are used on cars in Hu's warehouse, each with a label recording its use and for which car or which part.

Yao Yanmei, Hu's colleague, said that she couldn't understand why he spent time labelling the wax at first. But as time went by, she found the cars maintained by Hu were well-preserved, and the bright colors could last for a long time, which reflected the importance of waxing.

"The structure of these vintage cars is complicated. In the past, we used one wax to polish the entire car. Now, we use different waxes to polish different parts of the car, which can effectively prolong the time of damage and oxidation, almost six months longer than before," said Hu, adding that this experience was gained when they traveled overseas to learn from professionals. 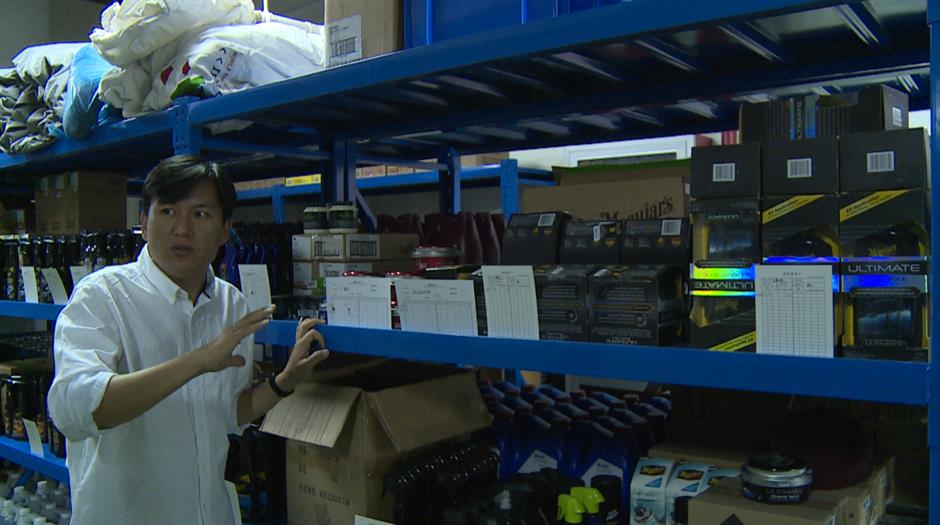 Hu displays the restored waxes that are used on cars in the warehouse, each with a label recording its use and for which car or which part.

It takes almost a year to restore one car, and Hu jokes that it is like "beating monsters.

"When the museum first launched in 2007, there was a dearth of domestic professional restorers or vintage car institutions, he recalled, so everything had to begin from scratch.

Most of the cars on display are of great significance in the history of automobiles.

The most popular car in the collection is the Shanghai SH760 on the first floor which was among the first batch of medium and high-grade cars to be made in the city in 1958.

"This car is the common memory of my generation. When seeing it so well-preserved, it's like traveling through time to the past," said a visitor surnamed Zhang.

Behind the brilliant restoration was almost a year's effort on Hu's part. He said that when he first saw the car, he had to "dissect" it and disassemble more than 10,000 parts, due to its lengthy history and having been refitted beyond recognition. 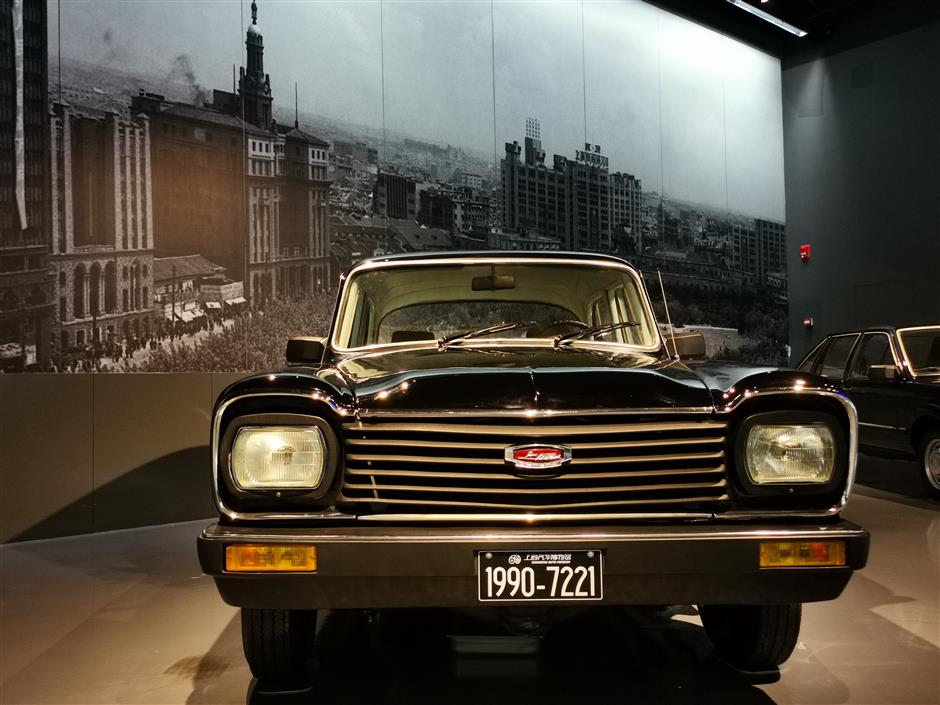 The polished Shanghai SH 760 is on display at the museum. It was among the first batch of medium to high-end cars to be made in the city and dates from 1958. 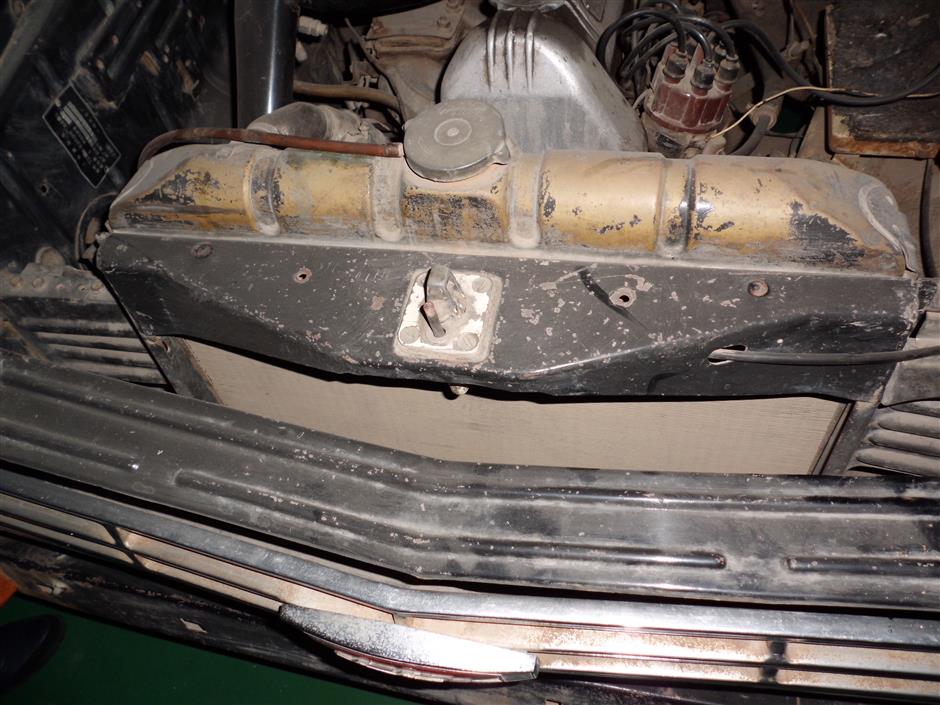 The car was in a sorry state when Hu first saw it.

To Hu, the process of repair and restoration is like a game of "find the fault," and you can only succeed when no faults remain.

"Before asking for documentation from manufacturers, I have to confirm the year of production first. It is because the techniques and accessories are not always the same in different batches," said Hu.

On one occasion, he found a vent on a Shanghai vehicle and wasn't sure quite what it was for.

The car was restored. But, still concerned about the air vent, Hu sought out several senior workers and found it was part of the heating system in cars of that era.

Hu also learns from other industries, because different techniques were employed on vehicles at different times.

One highlight of the exhibition is a Hongqi CA72 which took part in a National Day parade in 1959. The interior trim was decorated with cloisonne, Fujian lacquer and Hangzhou brocade, giving it an exquisite and luxurious look.

"When it was brought over to me, it was basically broken. We went to Hangzhou in neighboring Zhejiang Province and to Fujian Province to find out how to restore it, but had to return home after drawing a blank. So, we thought of going to Beijing to try our luck.," Hu recalled. "Fortunately, we found an experienced craftsman who used to repair cultural relics in the Forbidden City and asked him to teach us how to repair them."

After learning the new skills, Hu experimented on his own. Over the past six months, his painstaking efforts in applying the techniques of an older generation of craftsmen made the car whole again. It wasn't easy. During his visit to the capital, he learned that every detail of the car had been hand-made at a time when technology in the country was underdeveloped.

"When you see the exquisite results, you feel motivated. That is the spirit of craftsmanship," Hu said.

Even though he suffers from ill-health and deformed fingers due to long-term bending or lying on the ground, he has still managed to keep working. He and his team have restored 15 cars, with four more waiting to be fixed. 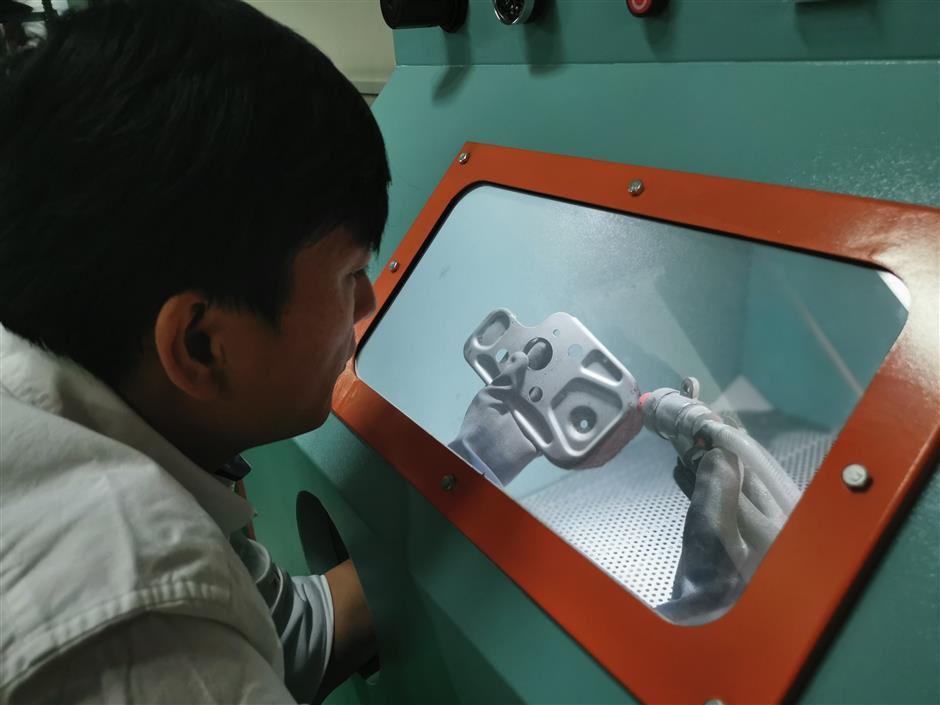 Hu sandblasts on a rusted part of the vintage car.

With the support of the Jiading government in cultivating the automobile market and culture, even though the cost of repairing a vintage car is much higher than purchasing one, Hu keeps working in the industry with ease.

The museum has set up an experience class to enable more people to get to know about vintage cars, and Hu is delighted by that.

"Through repairs, you can see great changes in the automobile industry. Maybe you'll feel restoration is dull, but to us, it is our dream. We also wish more fresh blood can join us," said Hu.