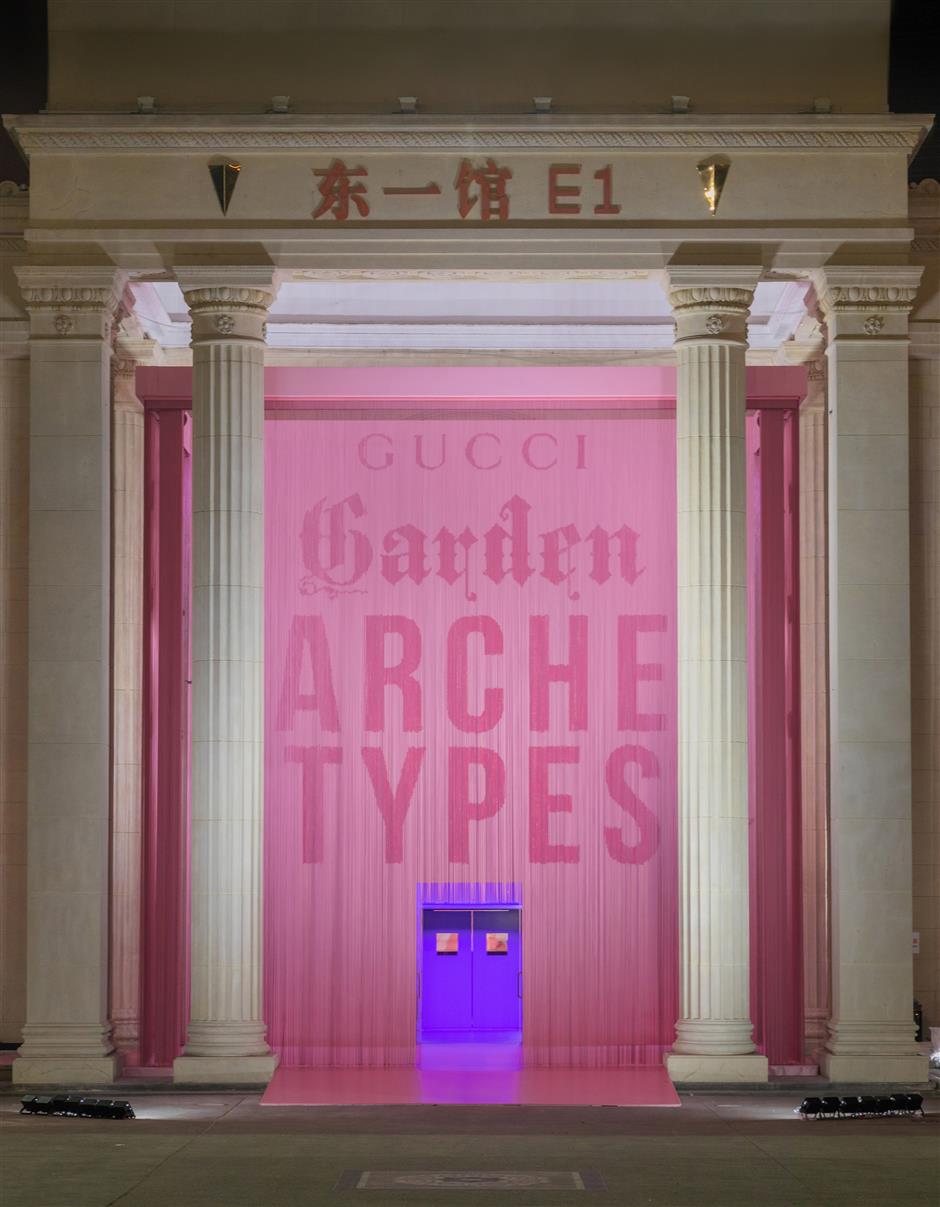 The "Gucci Garden Archetypes" exhibition in Shanghai runs through August 1.

"Gucci Garden Archetypes" has arrived in Shanghai on the 100th anniversary of the Italian luxury house, offering an immersive multimedia experience that explores and celebrates the the brand's inimitable creative vision. Following its debut in Florence, the exhibition begins a global tour with its first stop in China, open to the public through August 1.

An archetype is the original form from which all copies are made, never able to be recreated, and every Gucci campaign represents an unrepeatable moment – expressing the attitude and spirit of each collection, while reflecting the inclusive, liberated and audacious philosophy of creative director Alessandro Michele.

"I thought it was interesting to accompany people in these first six years of adventure, inviting them to cross the imaginary, the narrative, the unexpected, the glitter. So I created a playground of emotions that are the same as in the campaigns, because they are the most explicit journey into my imagery," says Michele, curator of the exhibition. 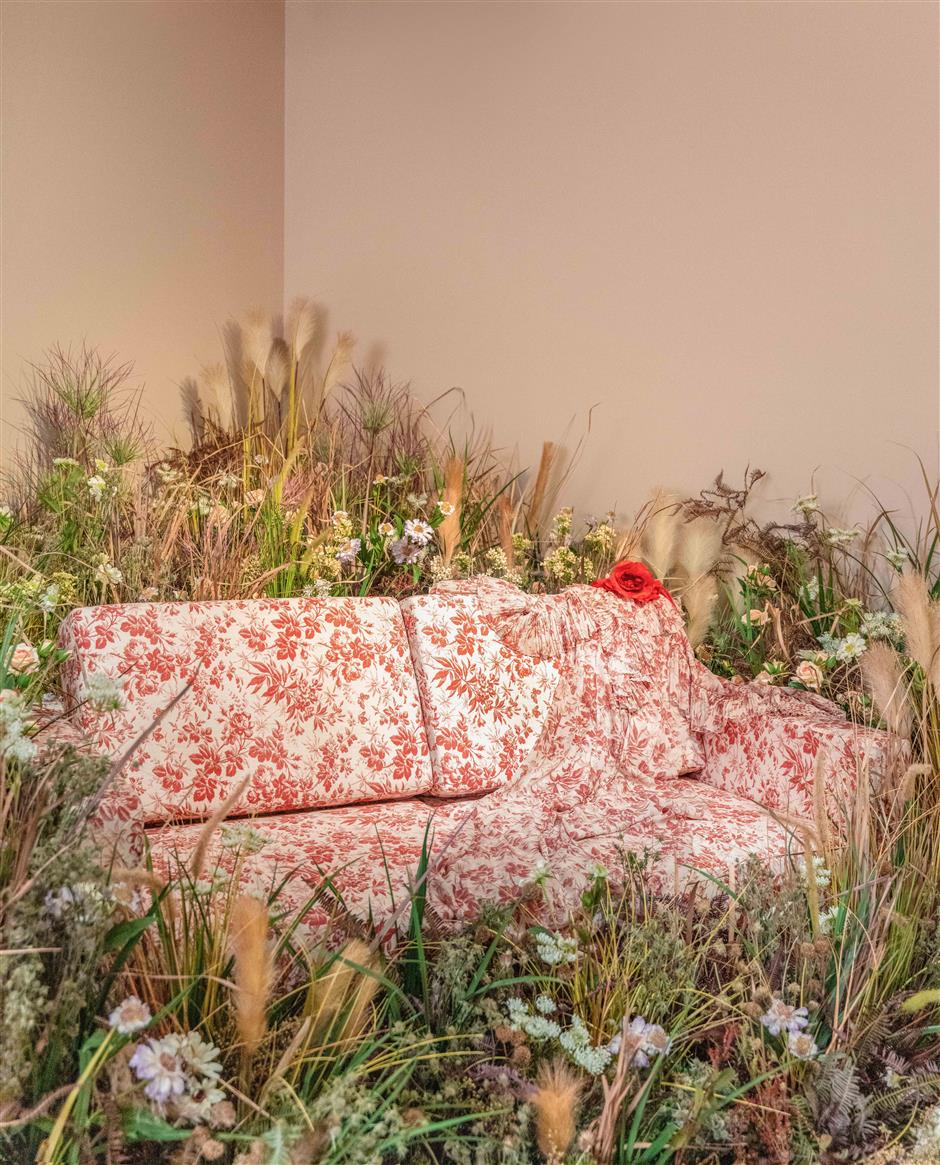 Inspired by the music, art, travel and pop-culture spheres that resonate throughout Gucci's campaigns, the exhibition invites visitors to enter a network of themed spaces and corridors that bring the intricate world building of 16 Gucci campaigns to life, enhanced by cutting-edge technology, elaborate handcrafting and innovative interior design.

Gucci Beauty's lipstick campaign for the "bold, bright and beautiful" is transformed into a multi-screen extravaganza in which people are dazzled from multiple angles by the famous smile belonging to punk singer Dani Miller that has overthrown beauty conventions in the cosmetic industry. 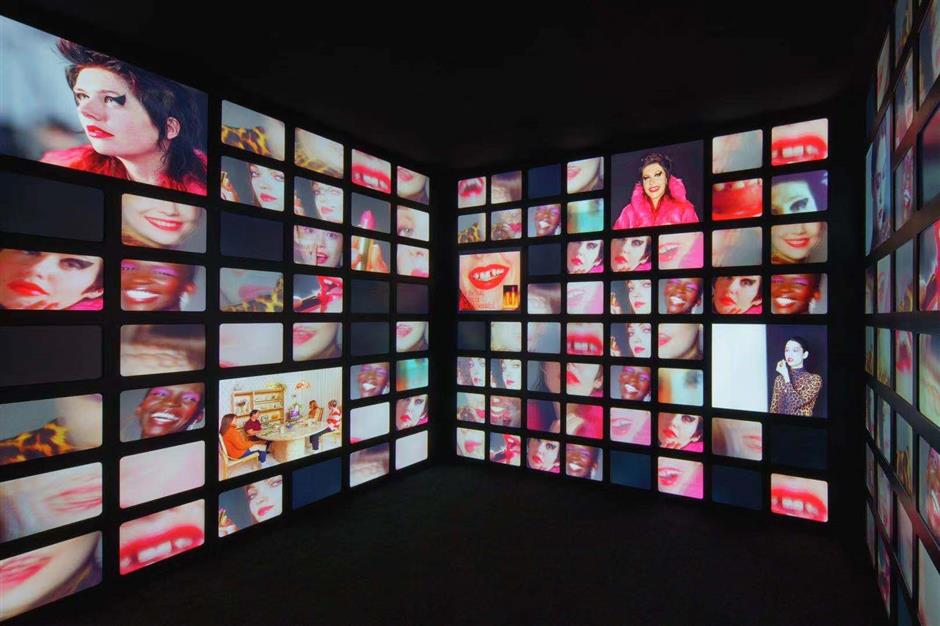 The Beloved Show campaign is recreated, displaying the set where Hollywood A-listers joked around in front of a skyline with the late-night host while proudly showing off their handbags, the four Gucci Beloved lines – the Dionysus, Horsebit 1955, GG Marmont and the timeless Jackie 1961. These are bags that tell their own stories. 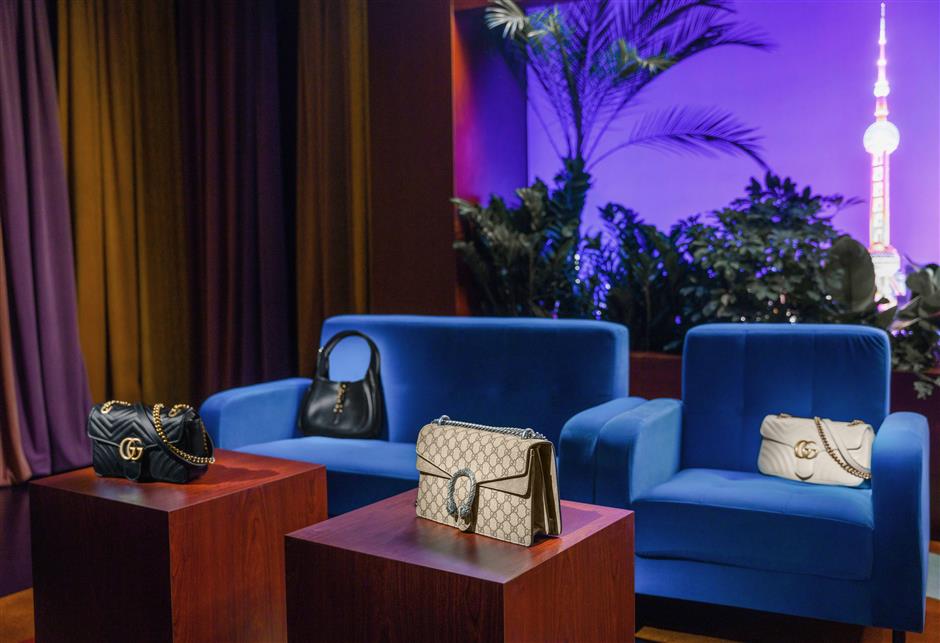 The collection of fall/winter 2018 fills one space from floor to ceiling, as visitors are surrounded with shelves stacked high with thousands of cased butterflies, as well as hundreds of cuckoo clocks and GG Marmont bags.

Guests can also find themselves in a 1980s nightclub bathroom of the Berlin-set spring/summer 2016 campaign, and behind the scenes in the sprawling modernist villa that hosted the Cruise 2020 "party of the century." 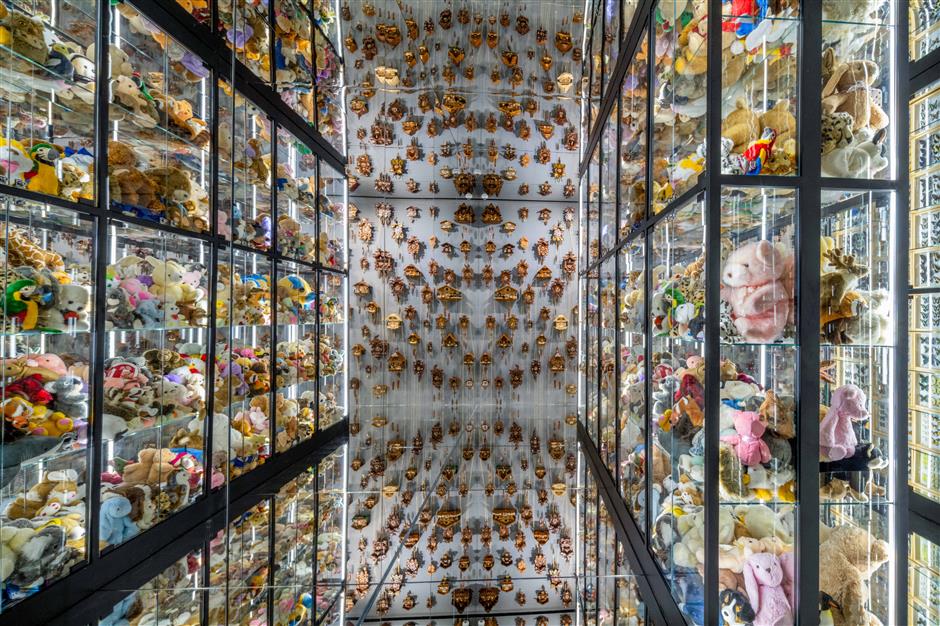 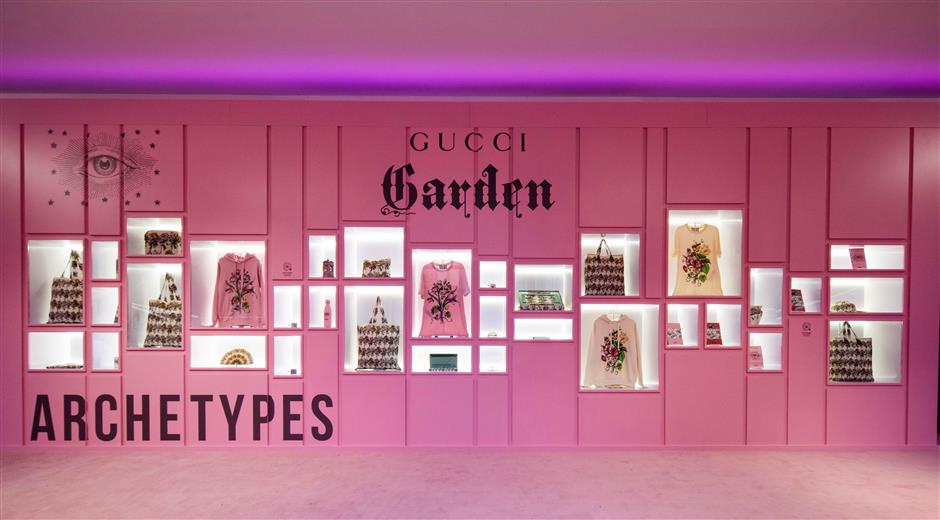 The gift shop, only accessible to visitors, offers a selection of exclusive Gucci Garden products such as stationery and canvas tote, all featuring the Gucci Garden Logo, a unique opportunity to acquire pieces traditionally only on sale at the Gucci Garden in Florence.

For the exhibition, a WeChat mini program was created to enhance the experience, offering a series of bespoke options: online reservations and extra content, including an audio guide featuring the special contributions of Chinese celebrities.