Satyajit Ray's debut film "Pather Panchali" (Song of the Little Road) put Indian cinema into the eyes of the world, albeit belatedly, despite its relatively long history in filmmaking.

The country produced its first motion picture in 1913 – barely a few years after Hollywood rolled out its maiden production in 1908. It then churned out its first talkie in 1931 and scooped its first international honor in 1934 at the Venice Film Festival, which should have been a crowning moment but was lost in the din of the freedom movement.

It was not until the release of "Pather Panchali" in 1955 in free India, followed by "Aparajito" (The Unvanquished) in 1956 and "Apur Sansar" (The World of Apu) in 1959, which together make up The Apu Trilogy, that cinema buffs and art-house critics sat up and took notice. 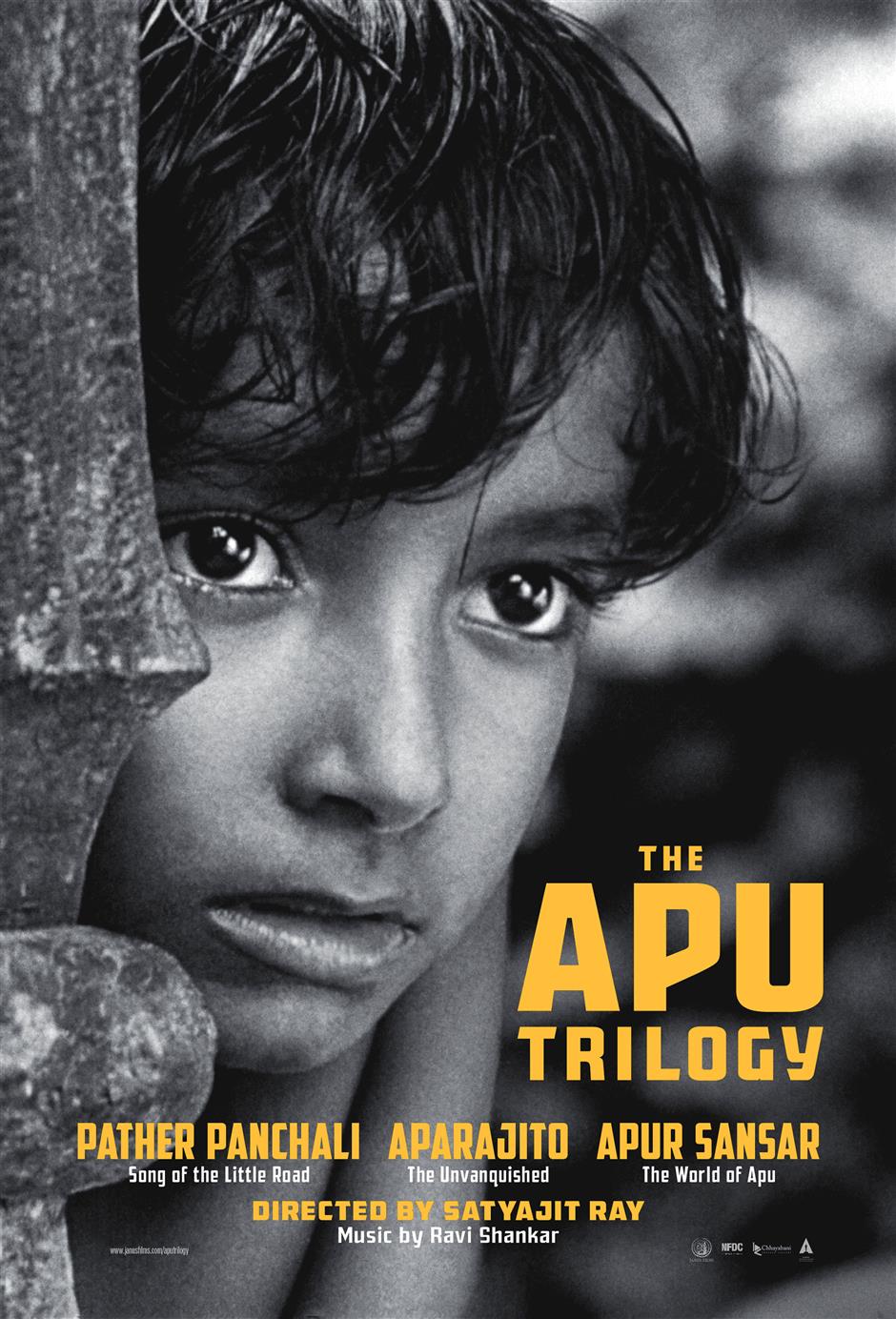 Fittingly, in a year that marks his centenary, Ray's seminal masterpiece is being screened at the Shanghai International Film Festival.

Yet, it almost never happened.

The original negatives were lost in a massive fire that broke out at the Henderson Film Laboratories in London in 1993 and were deemed unusable. But the Academy Film Archive in Los Angeles had the foresight to preserve every scrap of the burned film in its vaults. It was unlocked only in 2013 when Criterion Collection, known for its knack for spotting and distributing classic films, teamed up with a premier restoration facility in Italy, the L'Immagine Ritrovata, to bring the "lost films" back to life with the aid of new technology.

As Peter Becker, now president of Criterion, succinctly put it during the film's relaunch in 2015: "Sometimes not throwing something away is the most heroic thing you can do."

The films were rehydrated, repaired, scanned in 4K resolution and put back together frame by frame, and digitally restored. A Criterion video graphically depicts the painstakingly long hours of work by devoted technicians in meticulously reconstructing the films that were nearly lost to the world and restoring them, probably to an even better quality. 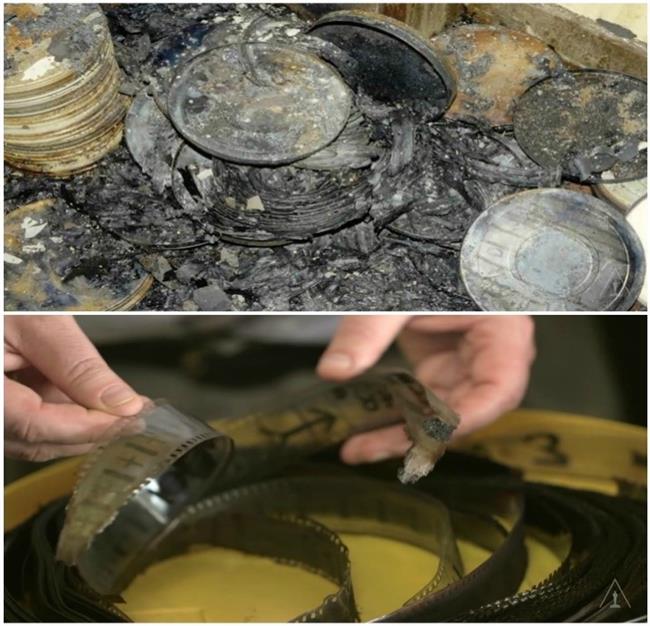 "All the films have been properly restored with English subtitles," Ray's son, Sandip, told Shanghai Daily from Kolkata, India. "They have done great work, there should not be any issues."

When told that the restored films were having a theatrical screening, he added: "I am very happy and surprised that Shanghai is showing the trilogy. I want to wish the festival all success."

The trilogy follows the central character of Apu, shortened for Apurba Roy, through early childhood, teenage days and adulthood. But it is "Pather Panchali" that lingers most in the hearts of filmgoers. Set in 1950s rural Bengal, it depicts the tribulations of the impoverished Roy family, which includes the father who does odd, menial jobs and dreams of becoming a writer; his wife, implicitly restrained in the face of dire needs; their two children, little Apu and his free-spirited elder sister Durga; and the grumpy grandmother.

Despite being a first-time director with no experience in filmmaking other than watching movies, Ray managed to pull off memorable performances from his little-known cast on a shoestring budget. With much of the film shot outdoors, he had to be bailed out by the local provincial government with a grant, reportedly mistaking the title for a "road project." How this motley crew of little-known amateurs and technicians teamed up to create this timeless classic makes for a separate script in itself.

The film has, at various points, been described as poetic and lyrical, primarily due to the sublime soundtracks by sitar maestro Ravi Shankar, then relatively unknown, but also for the vision of the cinematographer Subrata Mitra who was until then a still photographer!

Watch, for instance, the scene where the drum beats herald the coming of the rains, the intensity of Durga's eyes as she strains to the distant hoots of an oncoming train, and the long shots of the chugging train throwing up black smoke against the white Kash flowers that has a surreal feel to it.

Or catch Shankar's poignant use of the shehnai, a reed instrument, to express intense pain as the father, after being away for a while, returns home to discover the loss of his daughter. 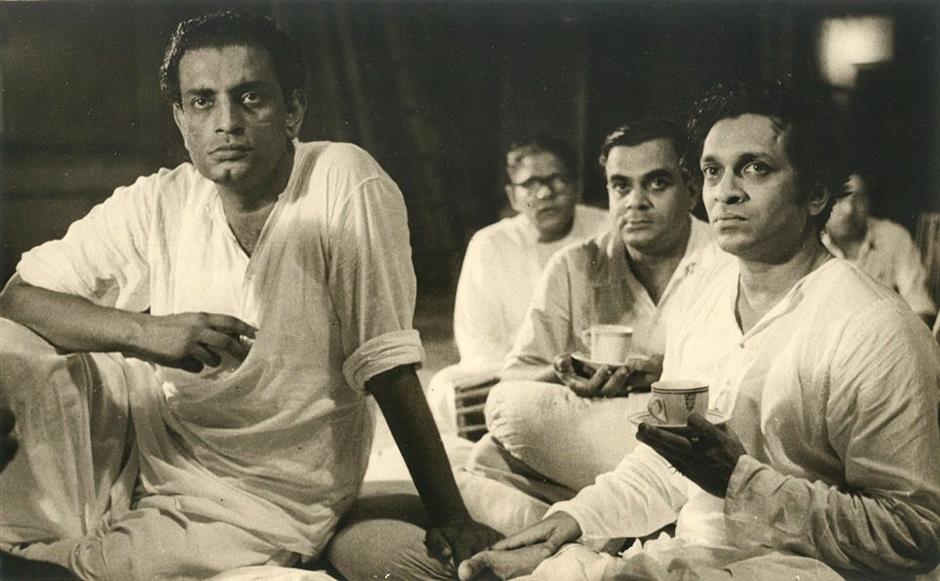 "In his films, the line between poetry and cinema dissolved," celebrated filmmaker Martin Scorsese said of Ray.

Ray picked up 11 international awards for "Pather Panchali," including the inaugural Best Human Document award at the 1956 Cannes Film Festival, but there were some uncomfortable murmurings back home of "selling poverty abroad."

Novelist Salman Rushdie was more forthright at a London screening: "It is a film which breaks your heart ... the best film ever made about childhood."

Ray was awarded the Légion d'honneur (Legion of Honor) by France and presented with an honorary doctorate by Oxford University, the second film personality to receive the honor after Charlie Chaplin.

A gravely ill Ray received an Honorary Oscar from actress Audrey Hepburn in 1992. The Academy Award citation mentioned "his rare mastery of the art of motion pictures, and of his profound humanitarian outlook ..." He died 24 days later, bringing to an end a prodigious career during which he made 36 films.

The Apu Trilogy remains overwhelmingly popular even with the passage of time, largely due to its freshness in capturing the innocence of childhood and its inherent humanness in shaping Apu's life amid social realities. Ray created a cinematic language of his own even though one could detect shades of neorealism in his works.

Few literary characters stay with you for life. Apu has to be one of them. In a world increasingly lost to AI and virtual technology, the trilogy – and for that matter Ray's films – remains among our few lasting connections with the gradually diminishing world of simplicity, humanism and mother nature. 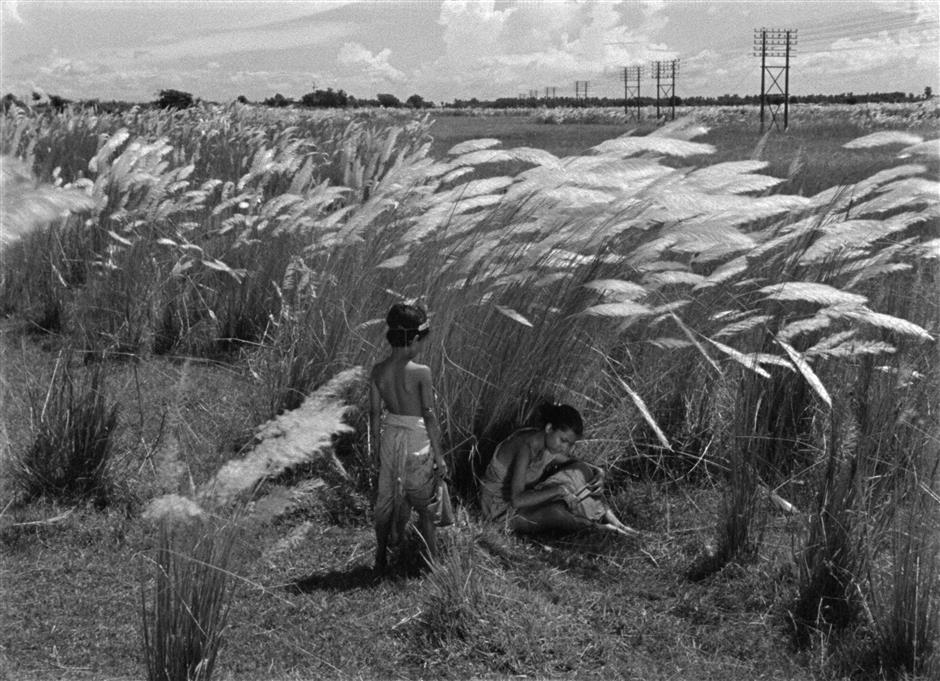