This year's Music in the Summer Air (MISA) festival, themed "Growing," will hit the city with 23 concerts from July 10 to 24.

According to the festival host, the Shanghai Symphony Orchestra, "growing" reflects the festival's attempt to discuss post-pandemic recovery, growth and reproduction through music. 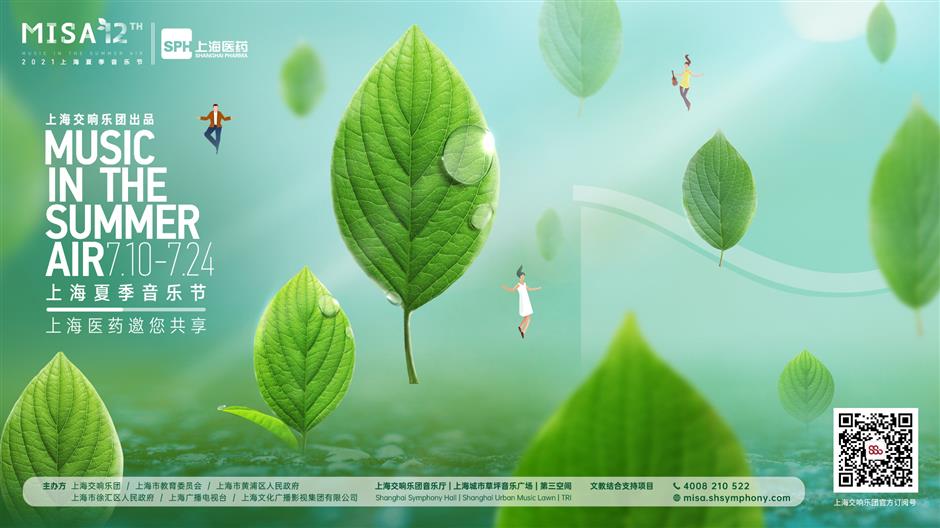 In its 12th year, the festival and orchestra have become increasingly popular, especially among young people, for the avant-garde repertoire that often includes new, cutting-edge artworks not often found in classical music.

The theatrical project "Songs of Nature" will be one such experiment, an ode to nature through the combination of the unique song cycle "Nine German Arias" by Baroque composer G.F. Handel and new compositions by contemporary Belgian composer Wim Henderickx.

"It's been like a vehicle that took us all for a ride in search of great nature," Zou said shortly before its global premiere. "Great nature isn't just out there, it's within all of us. We search for it with our compassion and patience. We're not just part of nature. Nature is also part of us." 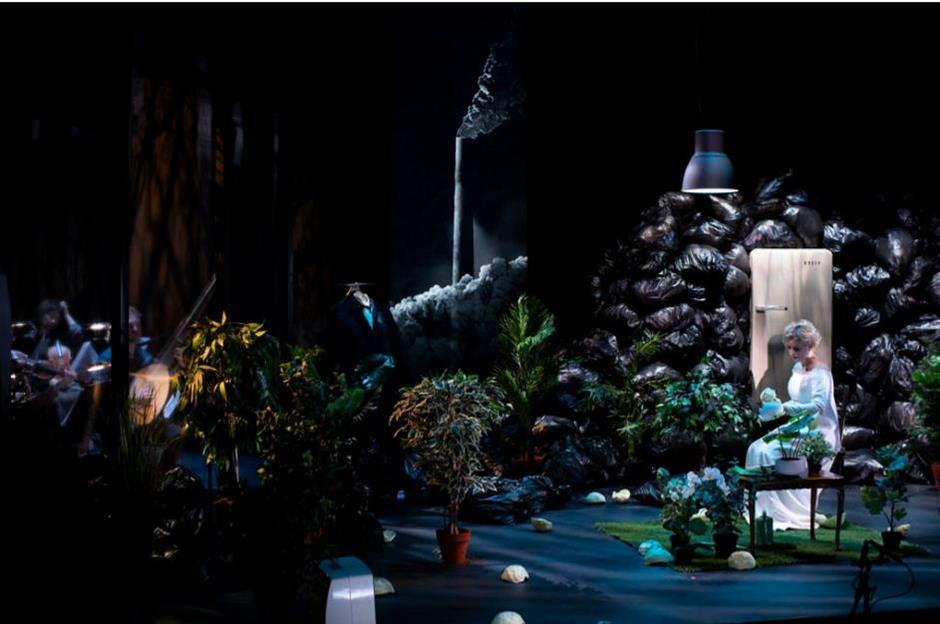 Other highlights tailor-made for the festival feature collaborations between rapper J-Fever and the SSO strings, and between singer and songwriter Xiao He and Tao Dance Theater; as well as new adaptations of works by Debussy, Stravinsky and Satie performed by percussionist Fu Yifei, conductor-turned-pianist Zhang Lu and clarinet player Li Cong.

The opening and closing concerts will be conducted by Yu Long, music director of the Shanghai Symphony Orchestra, featuring emerging musicians such as the orchestra's own Magnolia Quartet, an all-female string quartet consisting of four principal performers from the orchestra.

This year, MISA also launched a new program "Future Stars Show," which has solicited original musical projects and revolutionary adaptations of classic works from young musicians under the age of 30. Since the program began on June 1, more than 50 projects have been submitted.

"Music is part of city life in Shanghai, and MISA hopes to promote and create a musical and fun lifestyle," Yu said.